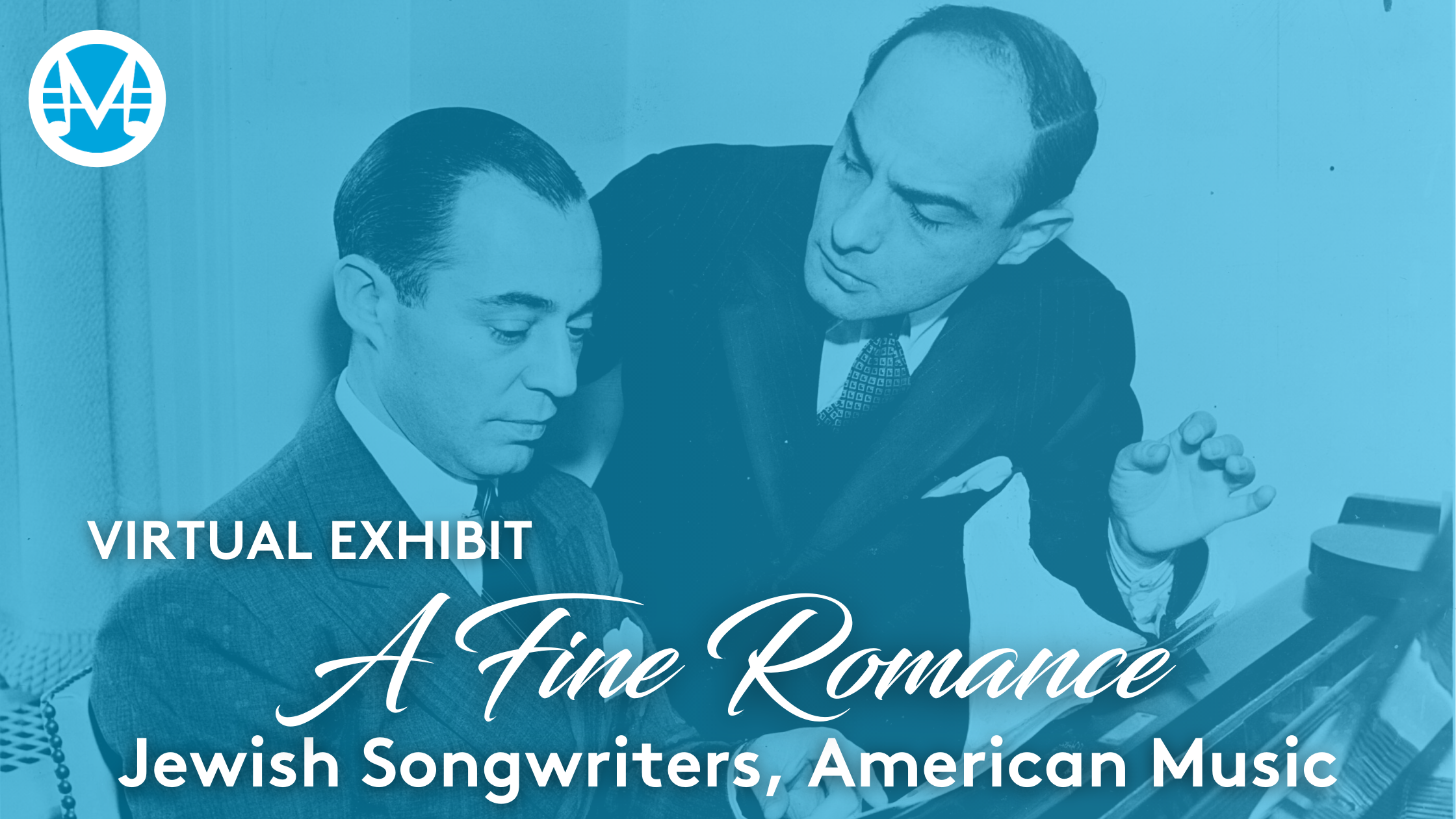 A Fine Romance: Jewish Songwriters, American Songbook, 1910-1965 uses text and imagery from Broadway musicals, classic films, posters and personal collections to tell the stories of great composers and lyricists. The featured artists include Harold Arlen ("Over the Rainbow," "Stormy Weather"), Irving Berlin ("God Bless America," "White Christmas"), George Gershwin ("Rhapsody in Blue," An American in Paris), Jerome Kern (Showboat, "All the Things You Are"), and the stage musical team of Richard Rodgers and Oscar Hammerstein (The Sound of Music, South Pacific, Oklahoma!).

All came from families that immigrated to America in the 1800s or fled persecution in Europe at the turn of the 20th century. Their popularity was fueled by the advent of the radio receiver, the broadcasting microphone, the talking movie, the long-playing record and other inventions that brought music to mass audiences. 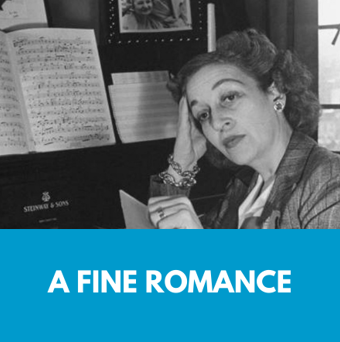 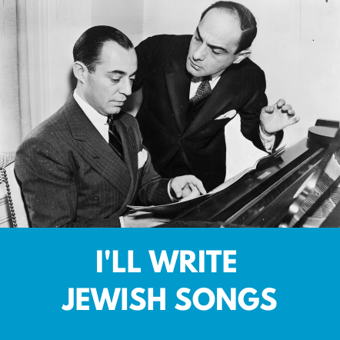 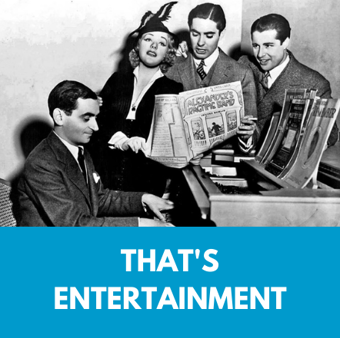 With the support of our Preservation Partners, virtual exhibits like A Fine Romance: Jewish Songwriters, American Songs (1910-1965) are becoming more accessible to diverse audiences including scholars, educators and performers.