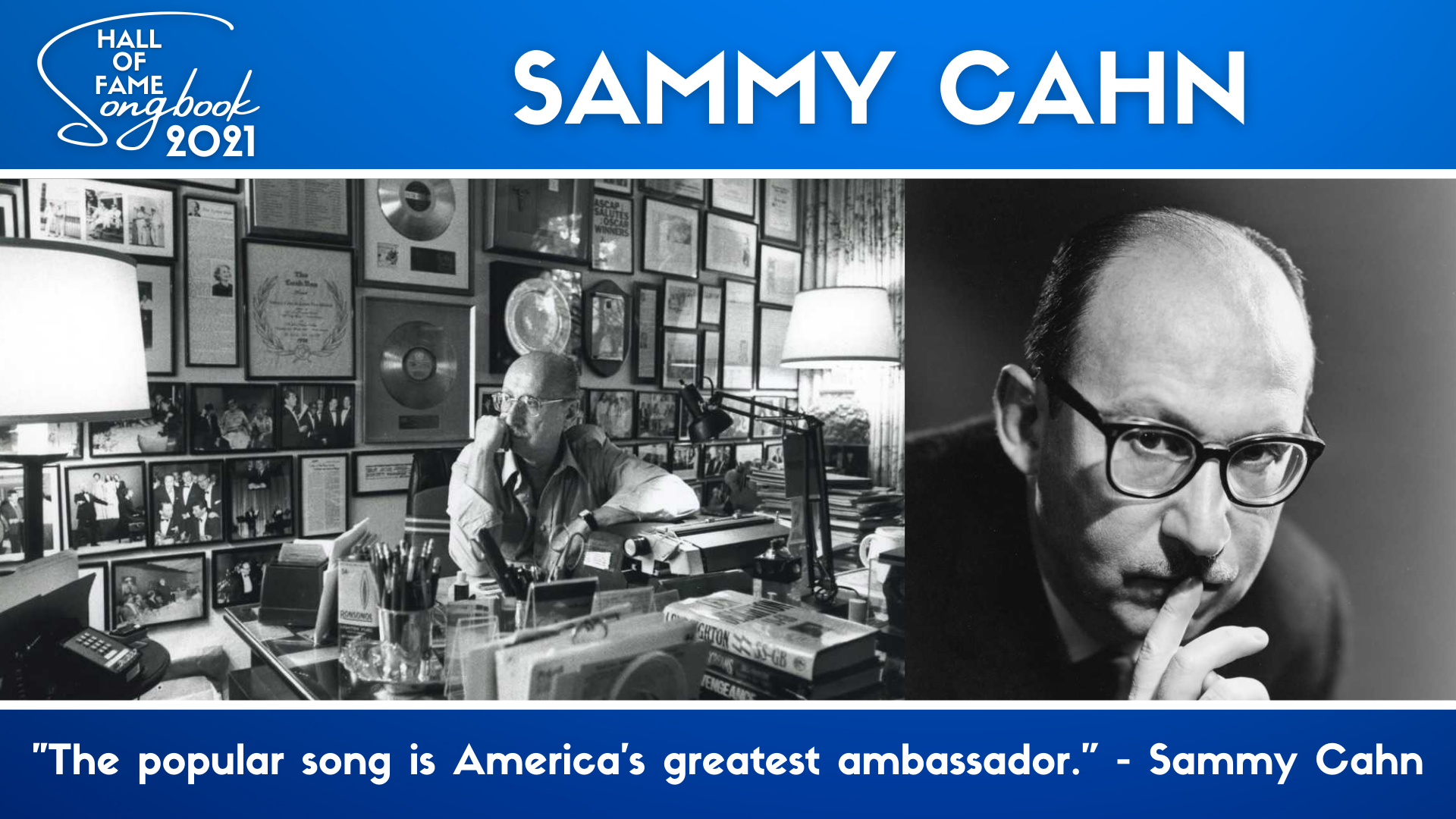 Sammy Cahn put words to some of the best-known popular songs of all time, including “Come Fly with Me,” “Love and Marriage,” “My Kind of Town,” “The Second Time Around,” “Let It Snow! Let It Snow! Let It Snow!” and hundreds more. His work was recorded by virtually every major singer of his era, most notably Frank Sinatra but also Bing Crosby, Dean Martin, Doris Day and many others. His songs for film earned him more than 30 Academy Award nominations and four wins.

"Of all the writers, Sammy's words fit my mouth the best." 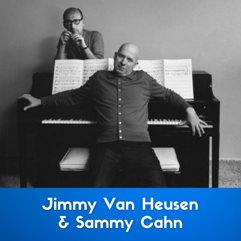 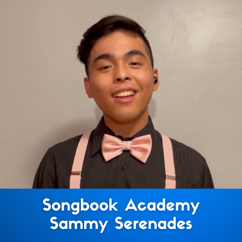 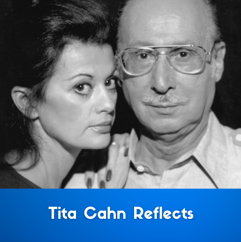 "He was crazy clean, crazy neat, crazy everything in its right place, with labels that he typed! But overriding all of this — he was crazy for music. He said music spoke to him and the words just wrote themselves, while I argued for 22 years that this was a great underestimation of his remarkable abilities." 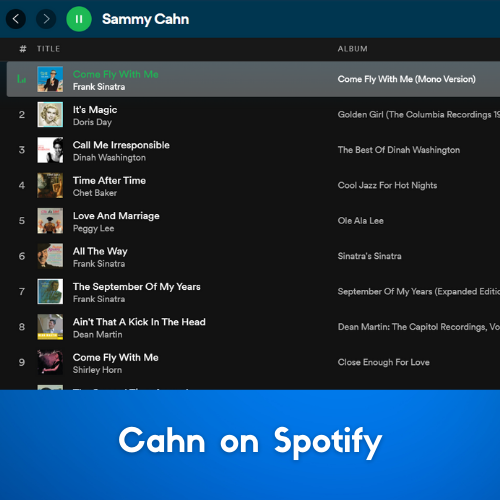 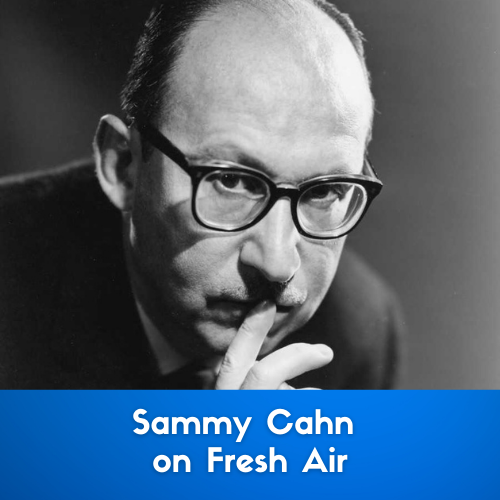 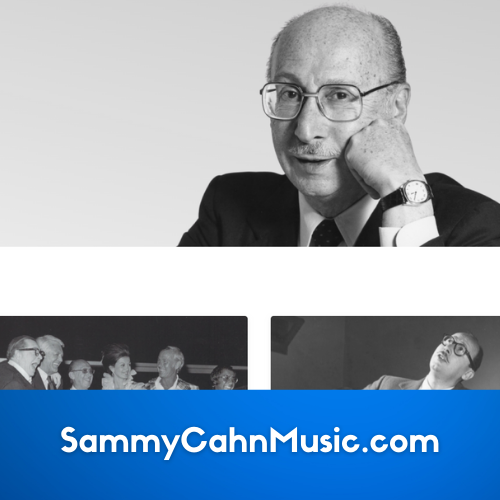 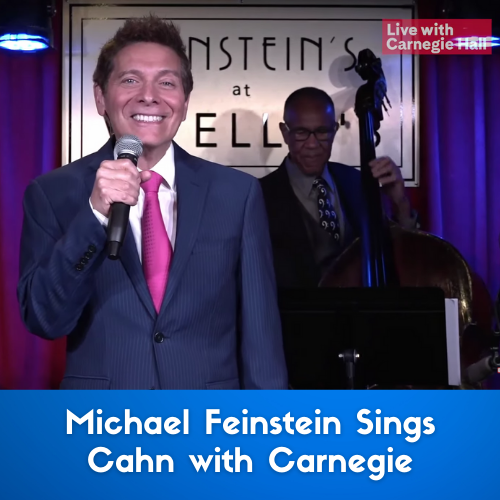