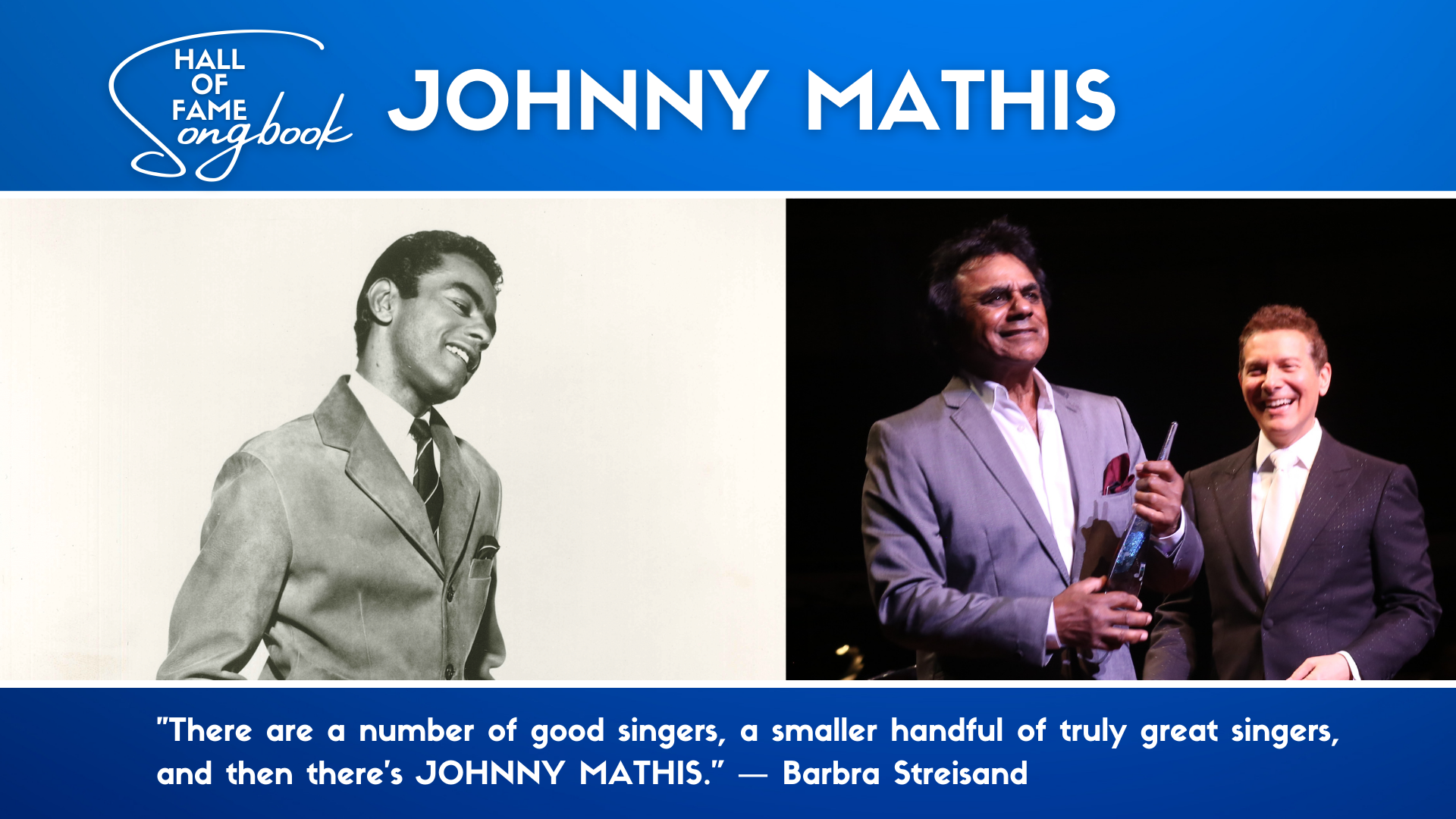 With his 66-year performing career, Johnny Mathis is the world’s bestselling living recording artist and is one of only five recording artists to have Top 40 Hits spanning each of the four decades since 1955. Mathis’s resilient career began in 1956. His singles "Wonderful! Wonderful!" in 1957 was one of his biggest hits, as was "Chances Are." In 1958, Columbia released the first of many "Greatest Hits" collections which became one of the bestselling records of all time, and started a music industry tradition. That same year, Mathis released his first Christmas album, which sold over six million copies. To date, 73 of Mathis’s albums have reached the Billboard Top Album charts, with 13 Gold Records and eight Platinum Records. Of his 200 singles, 71 have charted worldwide. Mathis has been inducted into the Grammy Hall of Fame three times for his songs, "Chances Are," "It's Not For Me To Say," and "Misty." In 2003, Mathis received the Lifetime Achievement Award by the Academy of Recording Arts and Sciences. The music and voice of Mathis have been used in countless Hollywood movies for theme songs and background music. Outside of song recording, Mathis has also made film appearances, founded the Johnny Mathis Invitational Track and Field Meet at his Alma Mater SFSU, and hosted his own golf tournament. Mathis continues to record songs and still performs live.

"I don’t think about retiring. I think about how I can keep singing for the rest of my life. I just have to pace myself." 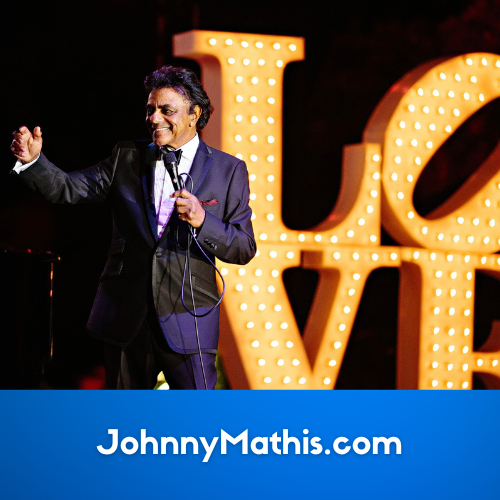 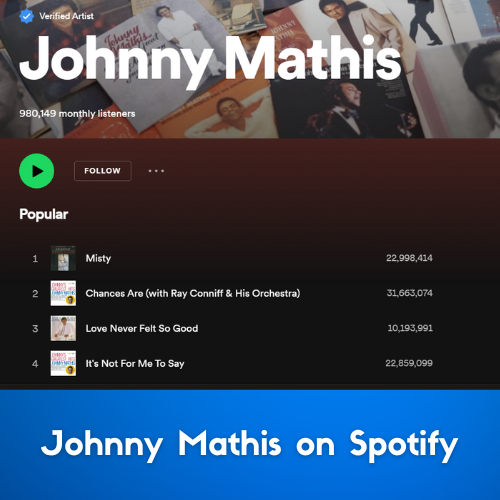 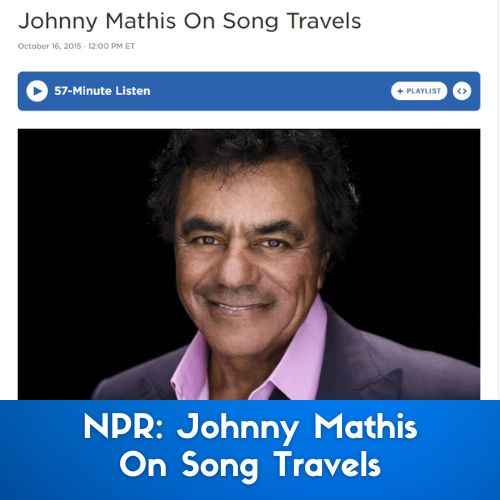 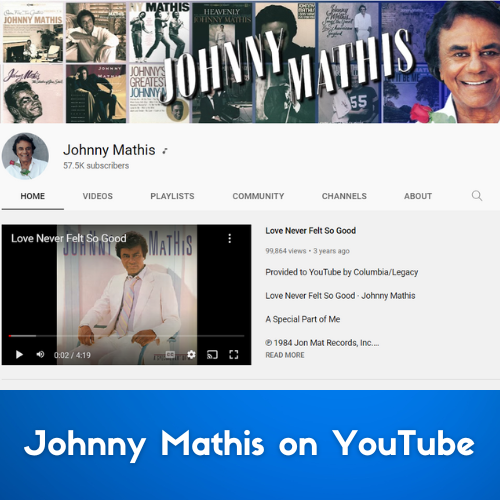 The art of Johnny Mathis' Heavenly 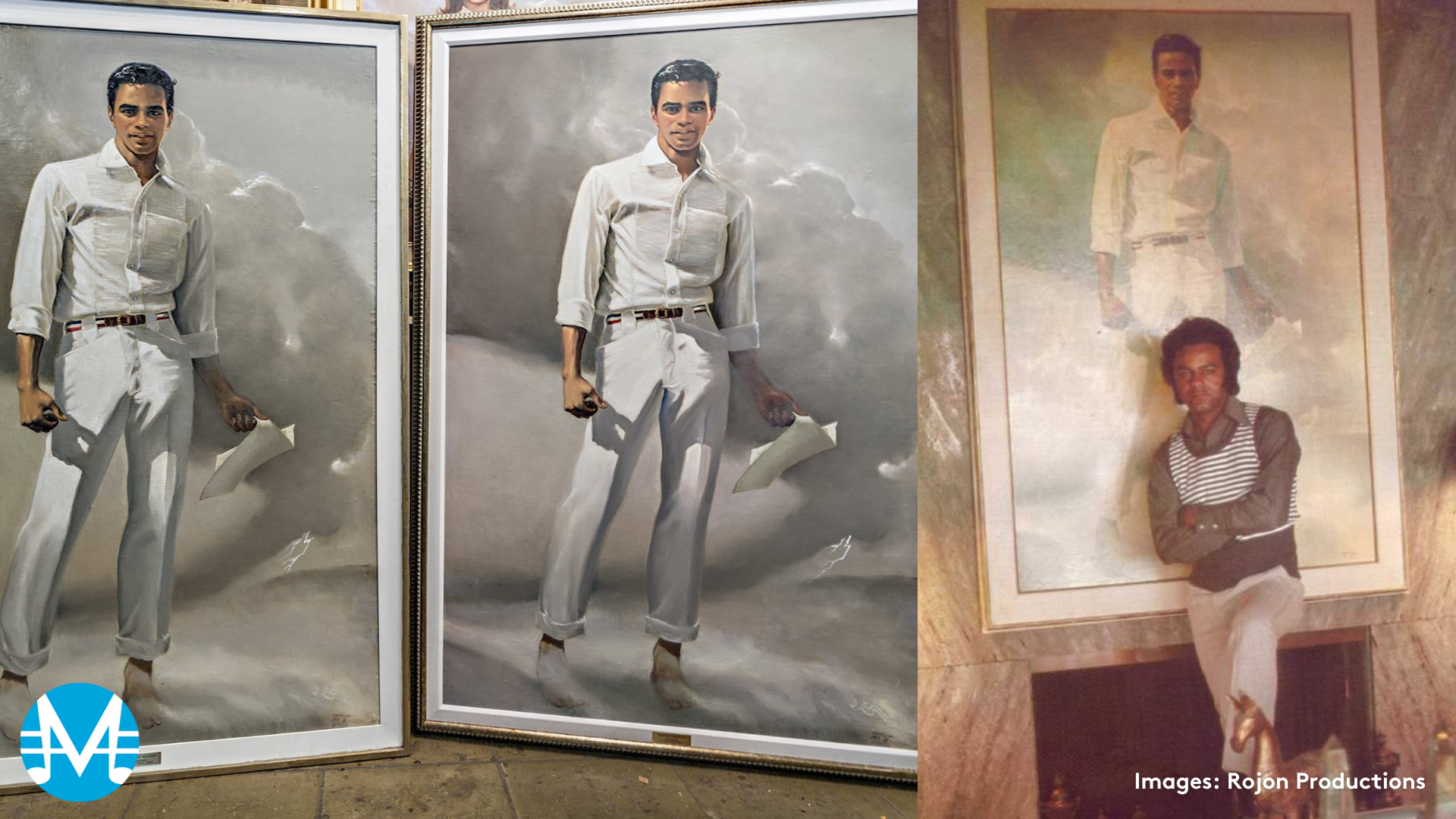 “Few performers had captured the idealistic dreams of his generation like Mathis… Then and now, Mathis sings to the lovestruck adolescent in everyone.”