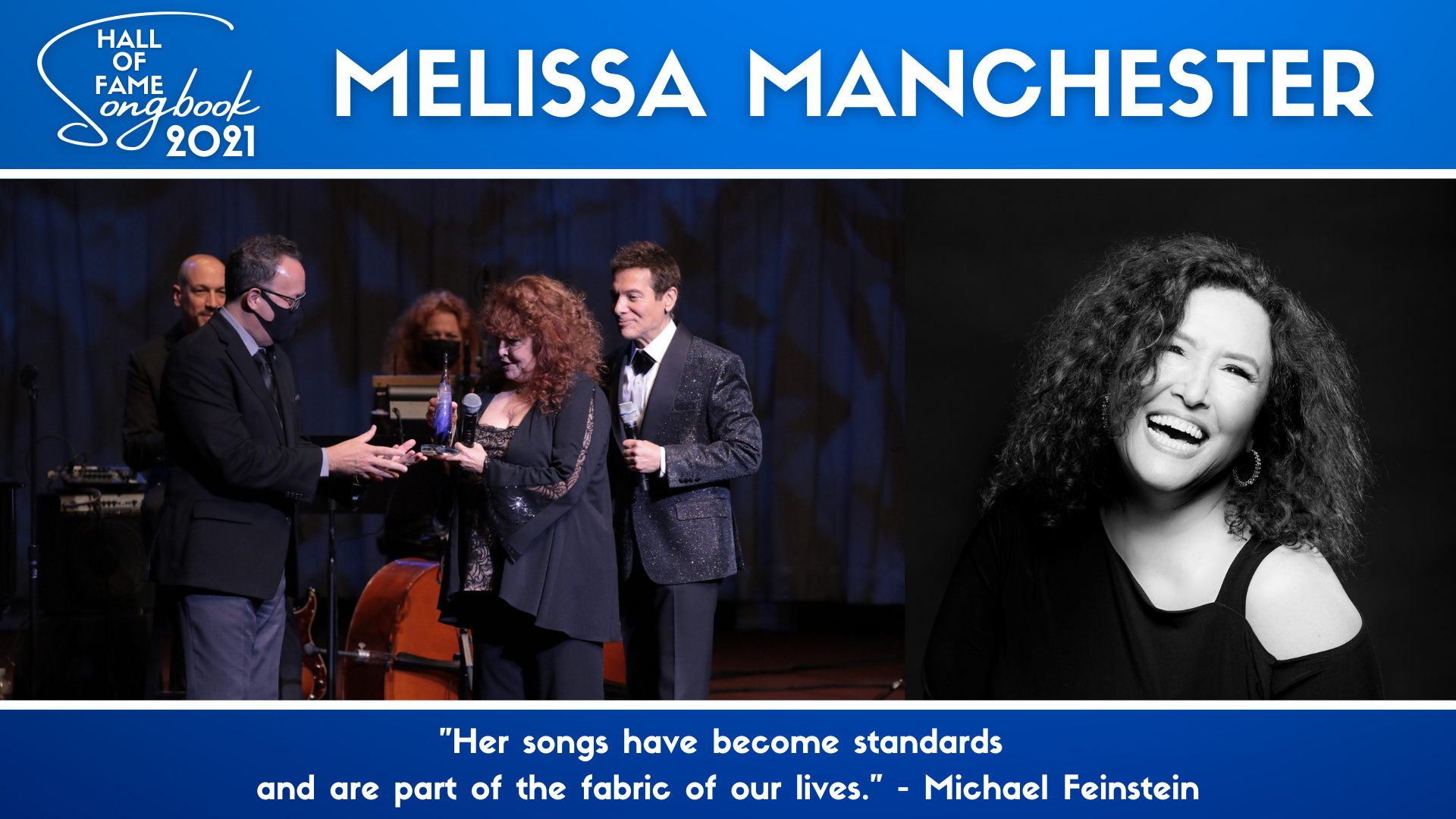 In 1980, Melissa Manchester became the first recording artist in the history of the Academy Awards to have two nominated movie themes in a single year, “Through The Eyes Of Love” from Ice Castles and “I’ll Never Say Goodbye” from The Promise, and to perform them both on the Oscar telecast. Melissa starred in the national tours of Andrew Lloyd Webber’s Music Of The Night and Song And Dance, and created the role of Maddy, the title character’s mother, on the NBC hit TV series Blossom. Nominated for a Grammy in 1980 for “Don’t Cry Out Loud,” she won the Grammy Award for best female vocalist in 1982 singing “You Should Hear How She Talks About You.” 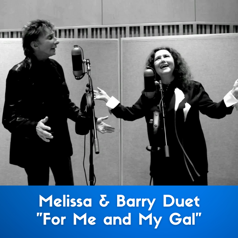 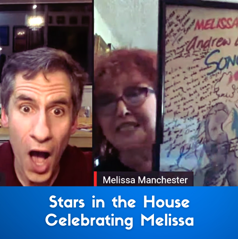 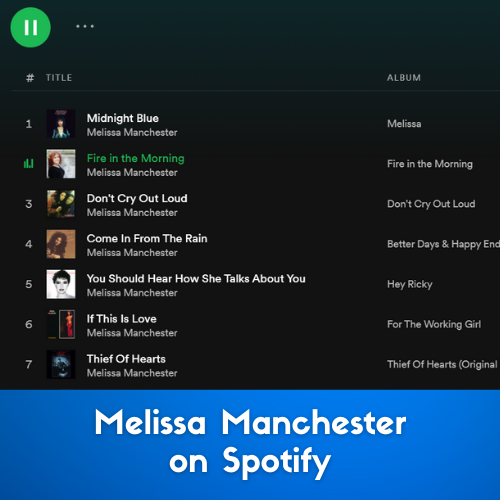 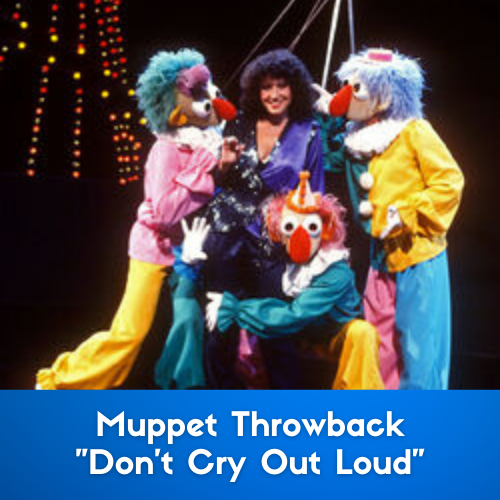 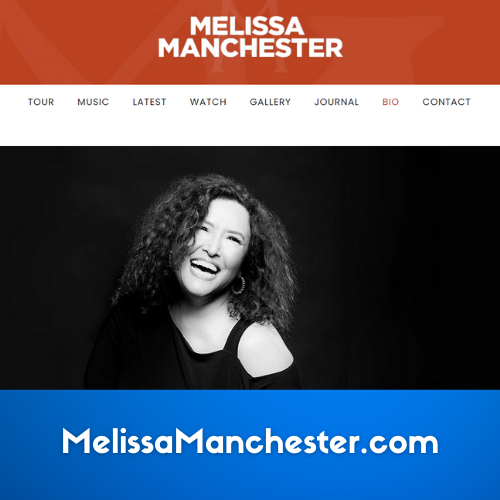 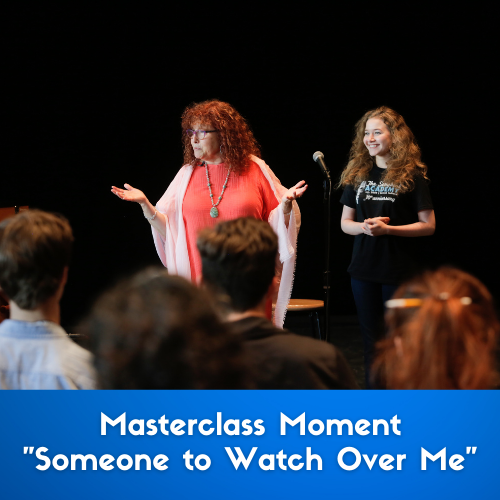