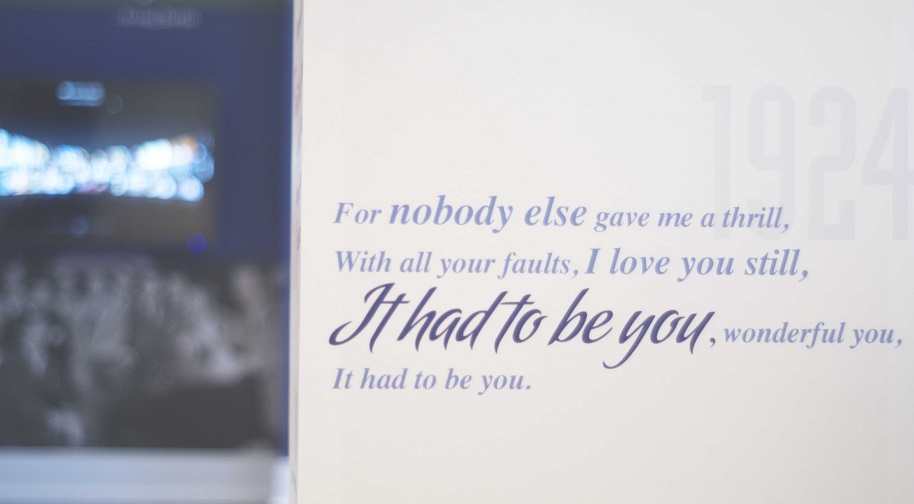 What is the Songbook?

The “Great American Songbook” is the canon of the most important and influential American popular songs and jazz standards from the early 20th century that have stood the test of time in their life and legacy. Often referred to as "American Standards," the songs published during the Golden Age of this genre include those popular and enduring tunes from the 1920s to the 1960s that were created for Broadway theatre, musical theatre, and Hollywood musical film.

You're in the right place. Click the buttons below to read more, visit our Exhibit Gallery or explore our Archive collections online. 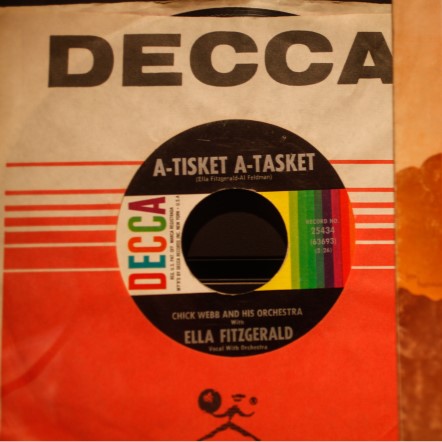 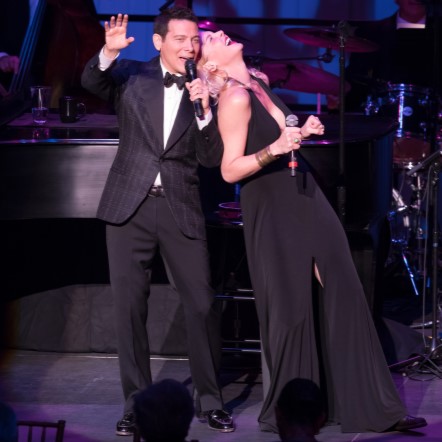 The Golden Age of the Great American Songbook

The times in which much of this music was written were tumultuous ones for a rapidly growing and changing America. The music of the Great American Songbook offered hope of better days during the Great Depression, built morale during two world wars, helped build social bridges within our culture, and whistled beside us during unprecedented economic growth. We defended our country, raised families, and built a nation while singing these songs.

There are a number of recognizable singers who are noted as prominent contributors to the Songbook genre. Ella Fitzgerald, Fred Astaire, Rosemary Clooney, Nat King Cole, Sammy Davis Jr., Judy Garland, Billie Holiday, Lena Horne, Al Jolson, Dean Martin, Frank Sinatra, Mel Tormé, Margaret Whiting, and Andy Williams are widely recognized for their performances and recordings which defined the genre. This is by no means an exhaustive list; there are countless others who are widely recognized for their performances of music from the Great American Songbook.

Over the past several decades, the music of the Great American Songbook has enjoyed a renaissance as a wide variety of singers have taken up these songs and breathed new life into them. Ringo Starr’s 1970 album “Sentimental Journey," Willie Nelson’s “Stardust” in 1978, Linda Ronstadt’s “What’s New” in 1983 and Natalie Cole’s 1991 “Unforgettable… With Love” have introduced the beautiful melodies and thoughtful lyrics to new generations. Singers including Harry Connick, Jr., Michael Bublé and Diana Krall have been noted as prominent interpreters of the Songbook throughout their careers. Michael Feinstein in particular has been a dedicated proponent of the music of the Great American Songbook since he began working as Ira Gershwin’s archivist the late 1970s.

The music of the Great American Songbook continues to find new audiences; over the past twenty years, a diverse array of artists including Joni Mitchell, Carly Simon, Sting, Bette Midler, Rod Stewart, Pat Benatar, Rufus Wainwright, Paul McCartney, and Annie Lennox have released popular albums of Songbook standards. In 2014, the highly celebrated crooner Tony Bennett partnered with Lady Gaga for “Cheek To Cheek," a highly successful album of American standards that debuted at #1 on the Billboard Hot 200 chart, reached the top ten in The United Kingdom, Greece, Japan, Australia and Canada, and earned a Grammy Award for Best Traditional Pop Vocal Album. In 2021, the duo announced that they are recording Bennett's final album, "Love For Sale," a compilation album of Cole Porter's greatest songs.

While the historical era in which the Great American Songbook was born has definitely ended, there are still songs being written today which demonstrate the quintessential characteristics of “America’s classical music” and are therefore considered part of the Songbook canon. These include Alan & Marilyn Bergman, Barry Manilow, Henry Mancini, Ann Hampton Callaway, and a variety of other gifted lyricists/composers.