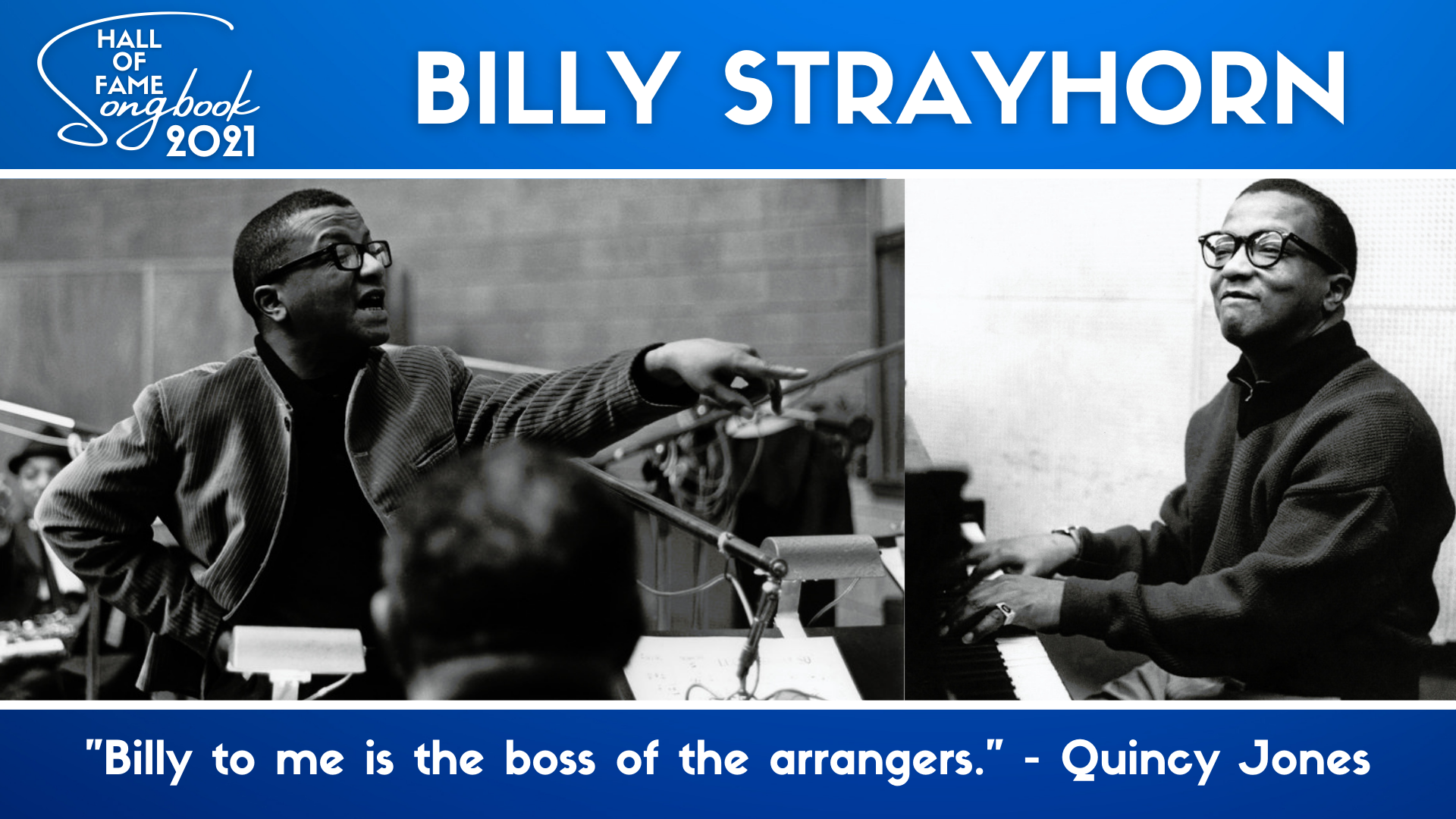 If you are familiar with the jazz composition, “Take the A Train,” then you know something about not only Duke Ellington, but also Billy “Sweet Pea” Strayhorn, its composer. Strayhorn joined Ellington’s band in 1939, at the age of twenty four. Ellington liked what he saw in Billy and took this shy, talented pianist under his wings. Neither one was sure what Strayhorn’s function in the band would be, but their musical talents had attracted each other. By the end of the year Strayhorn had become essential to the Duke Ellington Band; arranging, composing, sitting-in at the piano. Billy made a rapid and almost complete assimilation of Ellington’s style and technique. It was difficult to discern where one’s style ended and the other’s began. The results of the Ellington-Strayhorn collaboration brought much joy to the jazz world.

"STRAYHORN IS LIKE BEETHOVEN ― EVERY NOTE HE WROTE SEEMS INEVITABLE"

Ever Up and Onward: A Tribute to Billy Strayhorn

In this eight-part video series, bassist and Colburn Conservatory alumnus Marlon Martinez explores the life, legacy, and music of this jazz icon.

Ever Up and Onward presents an in-depth portrait of Billy Strayhorn through interviews, audio recordings, archival video footage, in-depth analysis of musical characteristics, and performances with the Marlonius Jazz Orchestra. Explore more episodes. 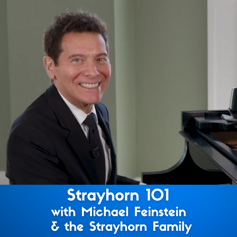 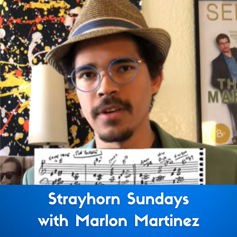 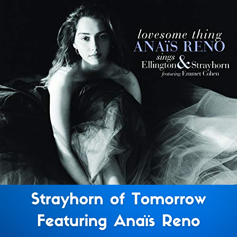 "On behalf of Billy Strayhorn Songs, Inc., a family-owned corporation made up of all of us, nieces and nephew of Billy Strayhorn, to capture, manage, preserve and perpetuate the Strayhorn legacy, we express our gratitude to the Great American Songbook Foundation and its founder Michael Feinstein for this award. Feinstein is a major force, keeping the American Songbook alive throughout the world, therefore, this award represents the highest honor of accomplishment by placing Strayhorn's legacy in the cannon of great artists and composers." 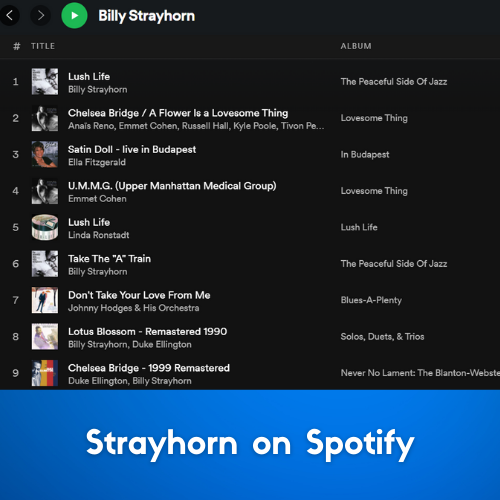 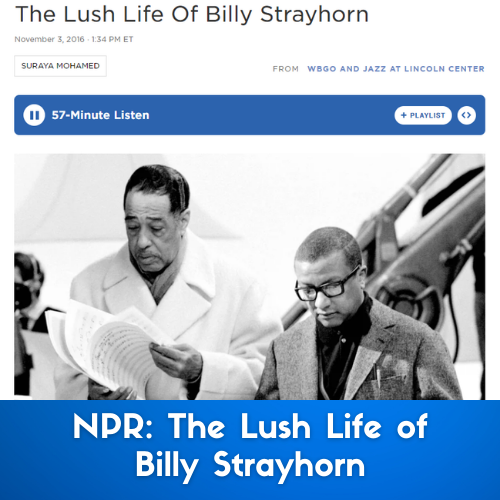 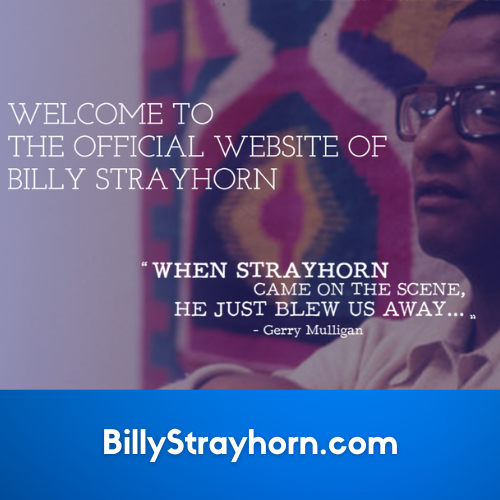 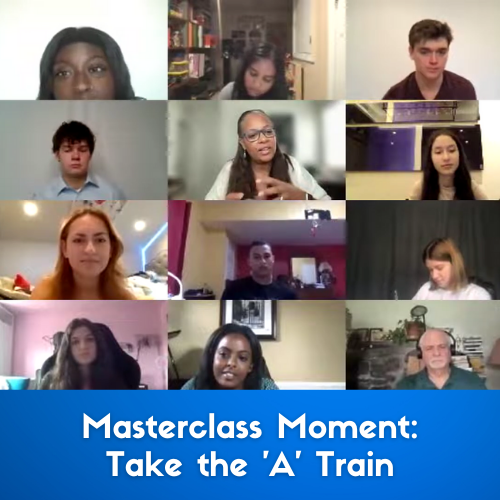