Paul Williams is one of the most beloved and respected music creators in the world today. A lyricist and composer who has won an Oscar Award, three Grammy Awards, two Golden Globe Awards, an Ivor Novello International Award, and earned induction into the Songwriters Hall of Fame, his songs, from “We’ve Only Just Begun,” “Rainy Days and Mondays” and “You and Me Against the World” to “An Old Fashioned Love Song,” “Let Me Be the One” and “The Rainbow Connection,” have touched millions of people for generations. As President and Chairman of the Board of the American Society of Composers, Authors and Publishers (ASCAP), he is also a leading spokesman for music creators in the digital age.

Williams’ standards have been recorded by such diverse musical icons as Elvis Presley, Frank Sinatra, Barbra Streisand, Ella Fitzgerald, Ray Charles, David Bowie, Tony Bennett, The Carpenters, Diana Ross, Luther Vandross, Willie Nelson, Gonzo and Kermit The Frog. Although Williams is widely known as an acclaimed film and television actor and best-selling author, it is his musical legacy that continues to inspire. His songs and scores have received six Oscar, nine Grammy, six Golden Globe and two Emmy nominations. “The Rainbow Connection,” from the children’s classic The Muppet Movie, is one of two of Williams’ songs that grace the American Film Institute’s List of Top Movie Songs of All Time; the second, “Evergreen,” is from the award-winning Barbra Streisand/ Kris Kristofferson remake of A Star Is Born. 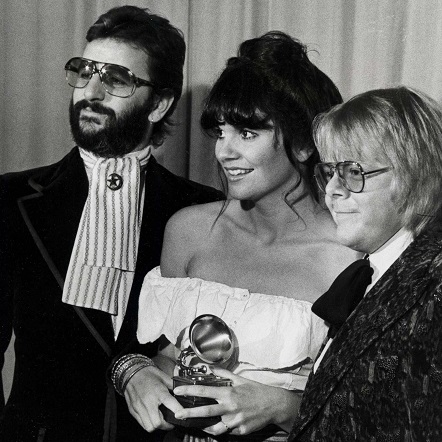 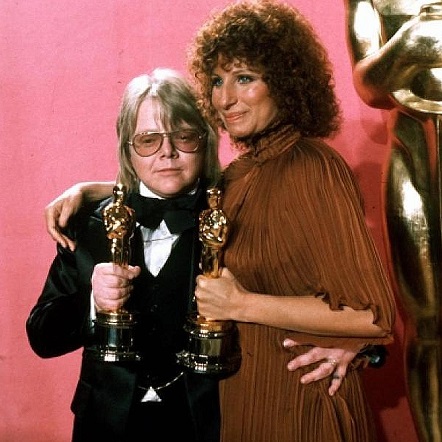