One of the most popular and acclaimed singers of the 20th century, Doris Day grew up loving music and dance.  While recovering from a severe automobile injury that curtailed her ambition to become a professional dancer, Doris gained a vocal education by listening to the radio, becoming a fan of the records of the upcoming Ella Fitzgerald. Her mother encouraged her to take singing lessons with vocal coach Grace Raine, who was so impressed with Doris' natural talent that she offered her three lessons for the price of one and impressed upon Day the importance of delivering a lyric.

At the age of 15, Day began performing with a number of band leaders including Bob Crosby, and eventually, Les Brown with whom she recorded the hits, "Sentimental Journey," and "My Dreams Are Getting Better All The Time”.  Doris then went solo with a contract from Columbia Records in 1947 which ended up spanning two decades and produced 650 recordings.

Impressed by her singing talents and natural flair for the performance arts, songwriters Jule Styne and Sammy Cahn requested her to audition for film roles, which sparked Day's 20-year Academy Award-winning career as a motion picture actress in the latter part of the Golden Age of Hollywood.  She starred in films of many genres, including musicals, comedies, dramas, and thrillers alongside actors including Rock Hudson, James Garner, Clark Gable, Cary Grant, James Cagney, Frank Sinatra, Lauren Bacall, and Rod Taylor. Doris was voted Top Box-Office Female Star for four straight years during the early ‘60s, and was among the Top 10 for 10 straight years, a record that has never been matched. Day also starred in her own sitcom The Doris Day Show from 1968–1973.

Day was awarded the Presidential Medal of Freedom in 2004 and a Grammy Award for Lifetime Achievement in 2008 before she passed away in May of 2019, at the age of 97. 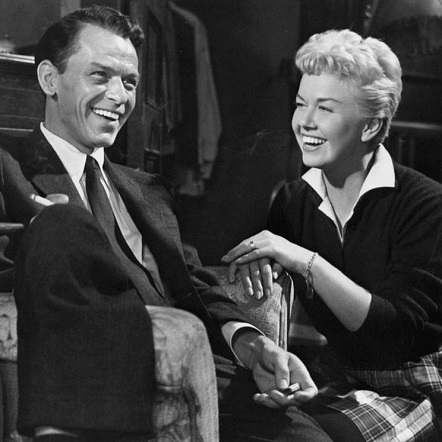 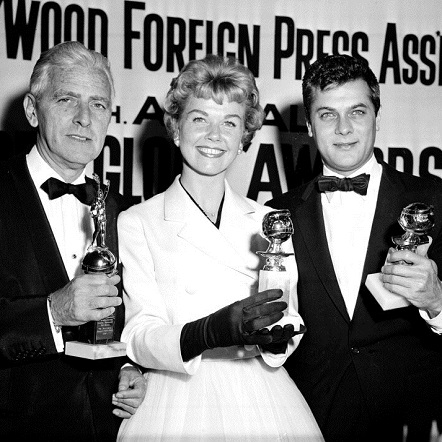