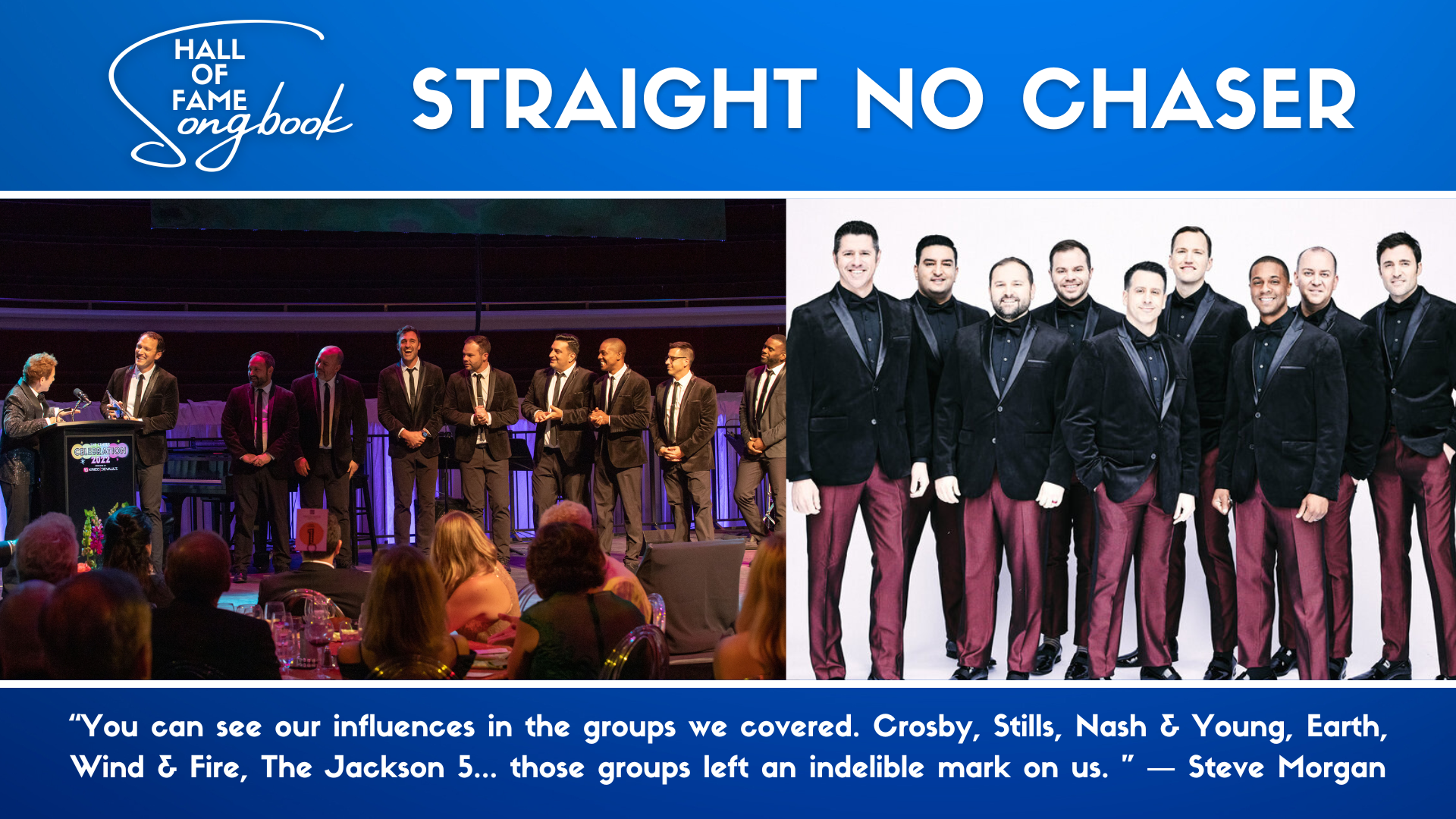 Straight No Chaser, founded at Indiana University and discovered on YouTube by Atlantic Records, has become one of the world’s top all-male a cappella groups, with a massive fan base, numerous national TV appearances and a series of successful CD releases. Celebrating 25 years together, the group is known for their tightly arranged songs, impeccable vocal harmonies, and a healthy sense of humor.

Since their unlikely rise from an undergraduate singing group to a beloved Atlantic Records act, they have collaborated with Paul McCartney, Stevie Wonder, Elton John and Dolly Parton, to name a few. They’ve performed on national TV early in the morning, on Today; and long after dark, on Late Night with Jimmy Fallon. They’ve toured North America, Europe, and Australia, and consistently rank among Pollstar’s top 100 touring acts in North America.

Straight No Chaser continues the tradition of Vocal Harmony for a new generation and they have no intention of stopping. As original member Randy Stine noted, “We dreamed about this and now we are doing it, performing all over the world.” Tyler Trepp, a member of the group since 2009, adds, “Each tour is something new, and we’re always surprised at the things we get to do.”

Learn more about Straight No Chaser at sncmusic.com.

“To get any award is an honor. This one is really special because of who else has been inducted into it [the Songbook Hall of Fame]. To be among some of those names is really special. We’re very humbled and very honored.” 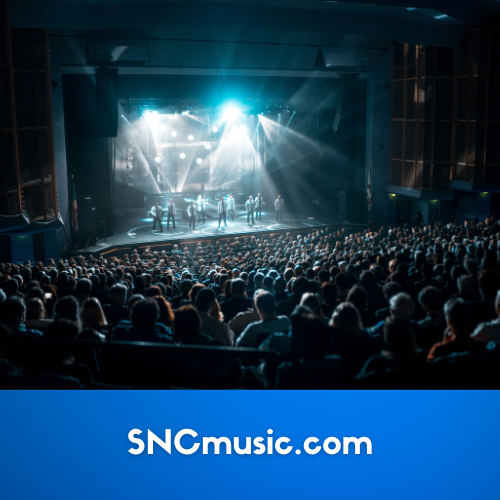 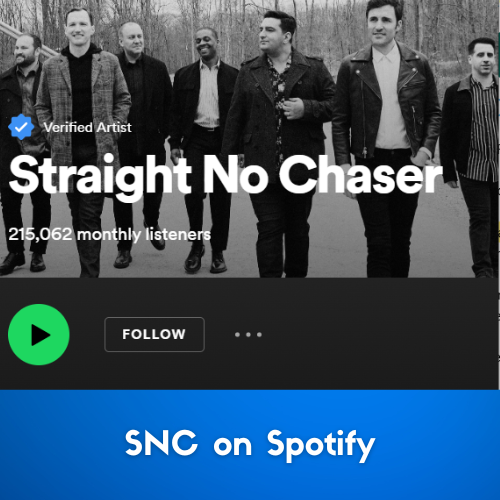 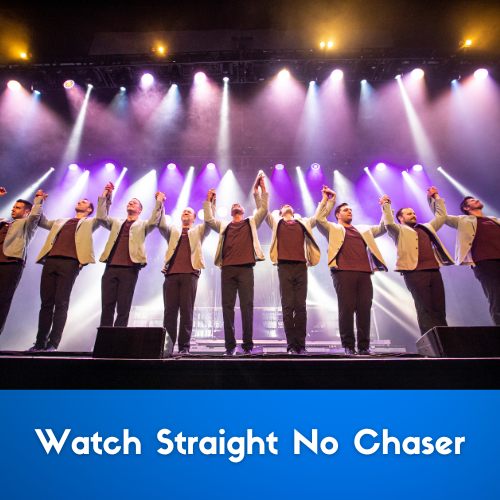 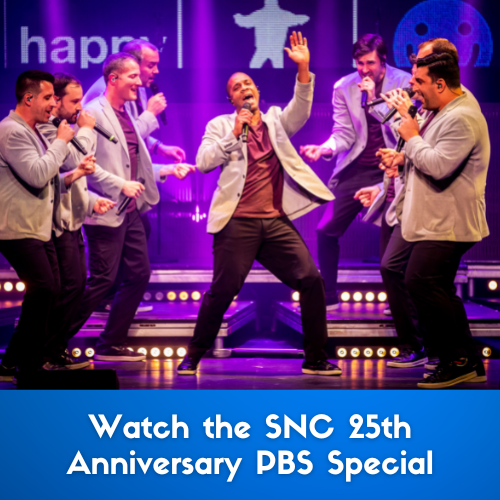 Listen to SNC Sing the Songbook 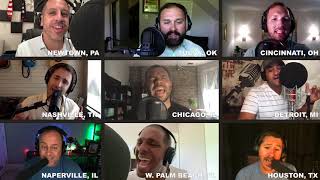 Straight No Chaser - "Till There Was You" 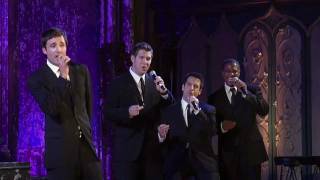 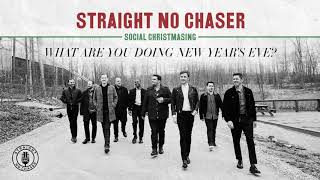 Straight No Chaser - "What Are You Doin' New Years Eve?"