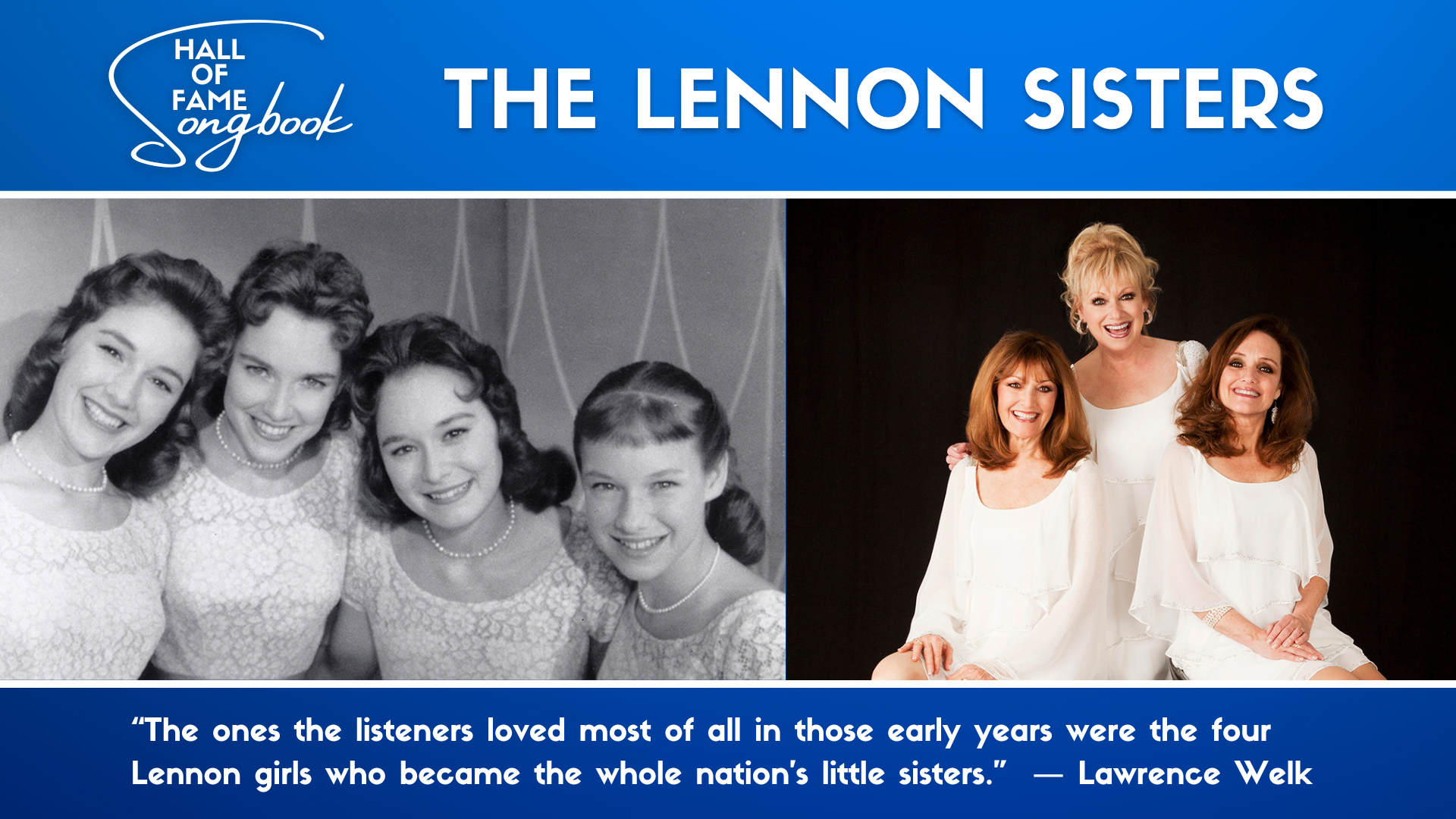 As one of the most acclaimed, admired, and longest-performing female vocal groups in American popular music, THE LENNON SISTERS are entertainment icons who have captivated audiences with their legendary harmonies throughout a dazzling career spanning more than 65 years!

First finding success as singing television stars when they were mere children ranging in ages from 9 to 16, the quartet literally grew up in the public eye and rose to fame as recording artists and vibrant live performers throughout the United States. A 2022 SiriusXM radio poll voted The Lennon Sisters as one of the Top 25 Female Vocalists of Christmas.

The Lennon Sisters early singles, “Tonight You Belong to Me” and “Sad Movies (Make Me Cry),” were chart hits, and subsequent albums made them a frequent presence on the Billboard Hot 100 Chart while spawning turntable favorites including “This Is My Song,” “Till,” and “Autumn Leaves.” The Lennon Sisters’ TV appearances, albums and single recordings paired their lush vocals with the top producers, arrangers and musicians of the day, including Nelson Riddle, George Cates, George Wyle and featured backing by members of the fabled cadre of Los Angeles musicians known as “The Wrecking Crew” and acclaimed producer Snuff Garrett.

They are honored to be the only female vocal group to have performed for seven consecutive United States Presidents - Eisenhower, Kennedy, Johnson, Nixon, Ford, Carter, and Reagan. They have a star on the world-famous Hollywood Walk of Fame, are inductees in the National Vocal Group Hall of Fame and memorabilia chronicling their career is on view at the Smithsonian National Museum of American History in Washington D.C. Learn more about The Lennon Sisters at www.lennonsisters.com

"[The Lennon Sisters] share the joy and the showbiz aspects of making these songs larger than life by [their] personalities, [their] beauty, [their] God given talents that have gone to all of our hearts.” " 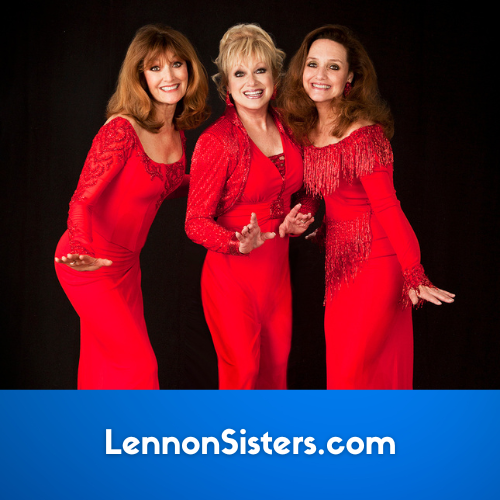 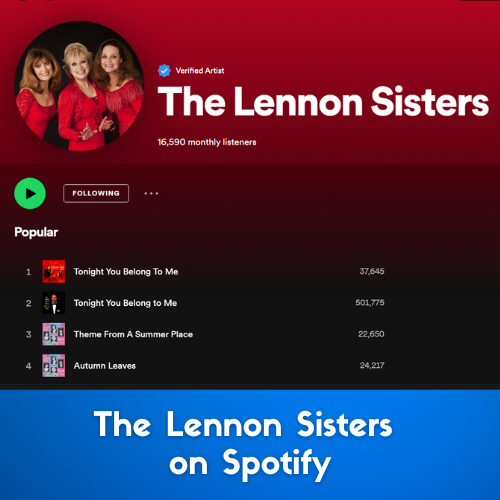 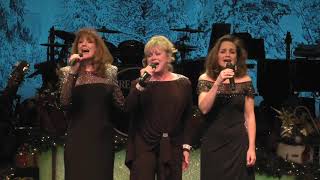 Love in a Home - The Lennon Sisters 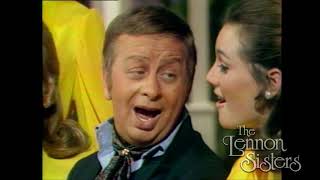 All The Things You Are- The Lennon Sisters with Mel Torme 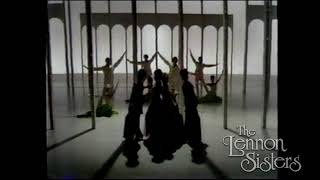 Watch What Happens - The Lennon Sisters