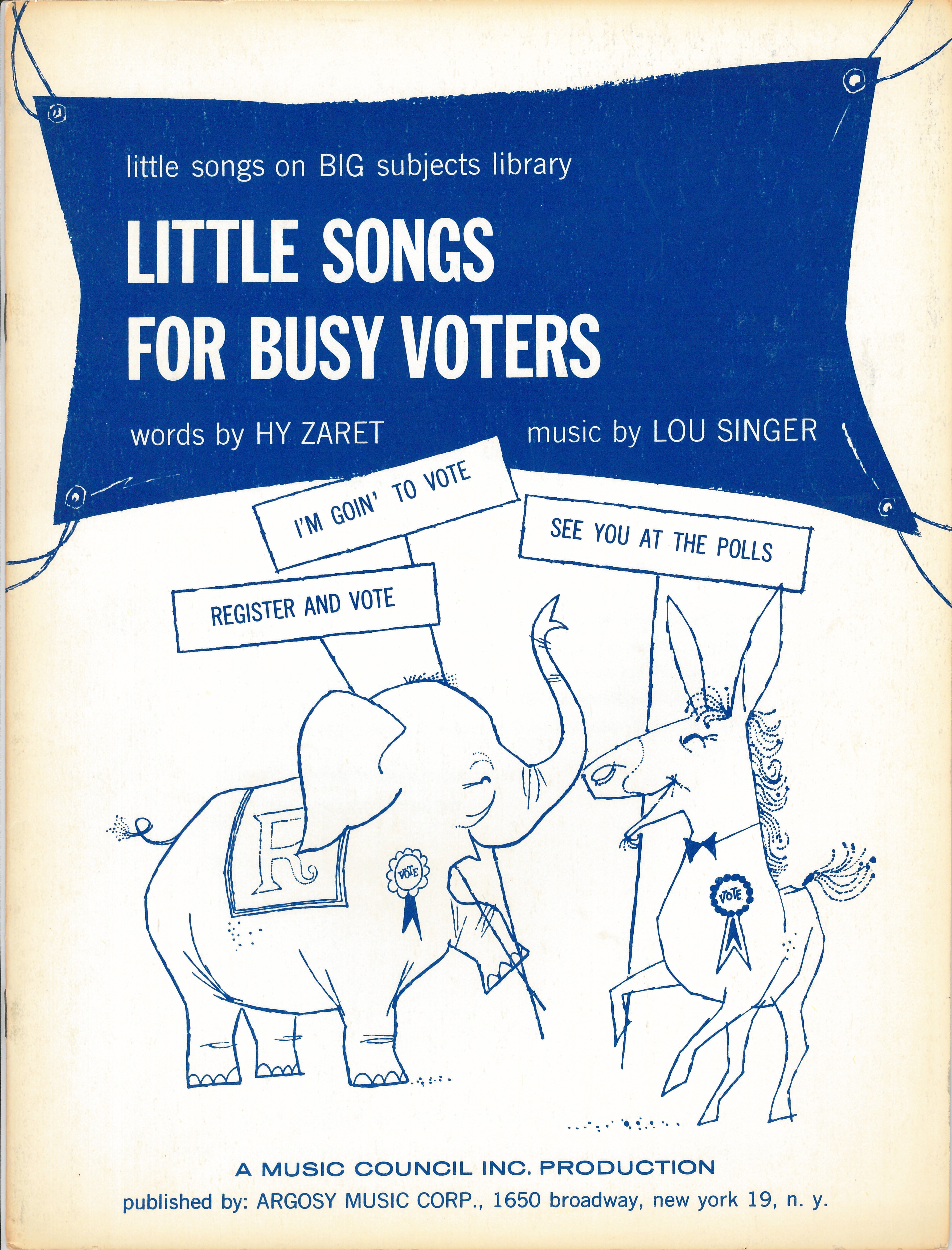 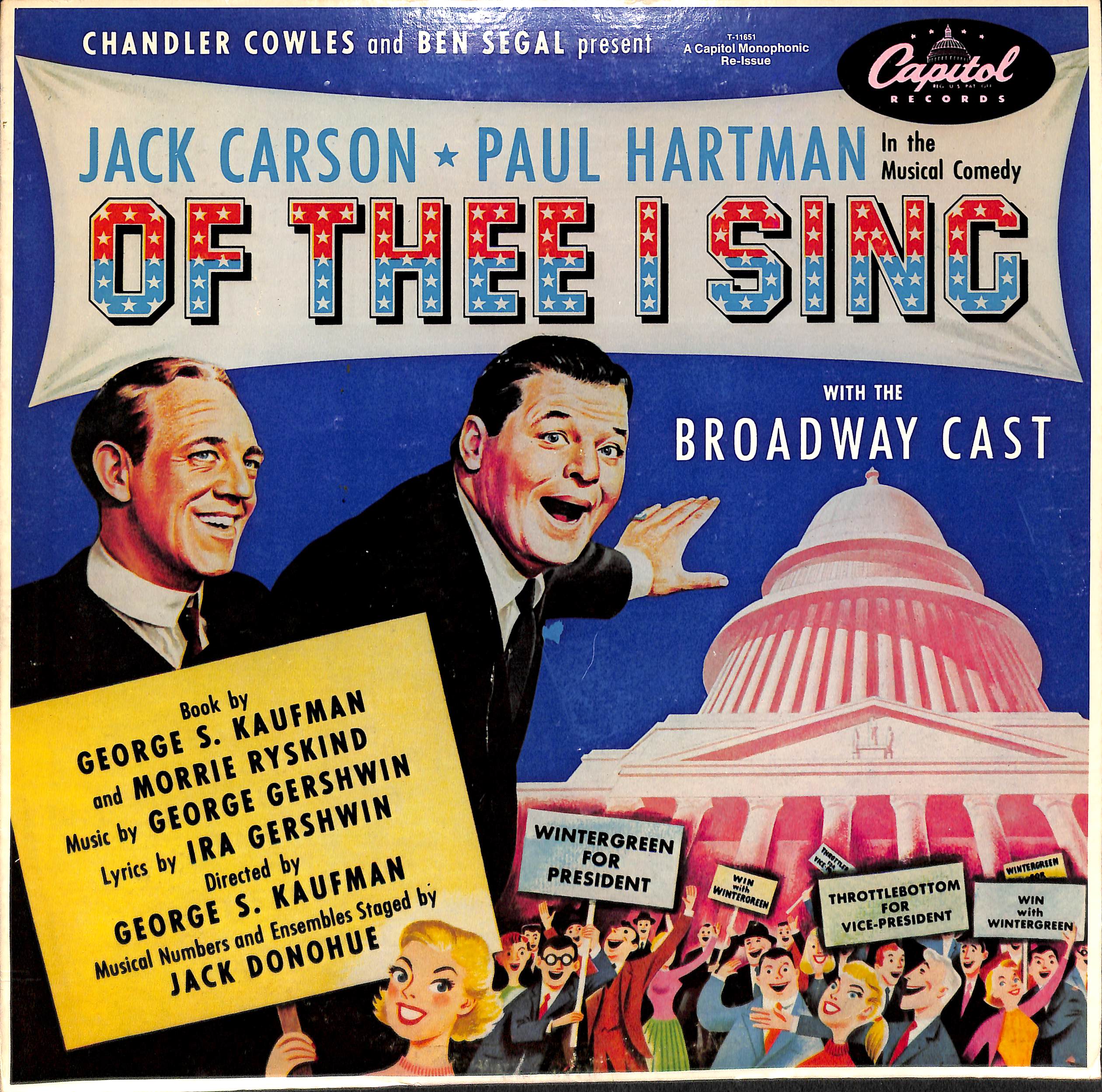 Of Thee I Sing Cast Album 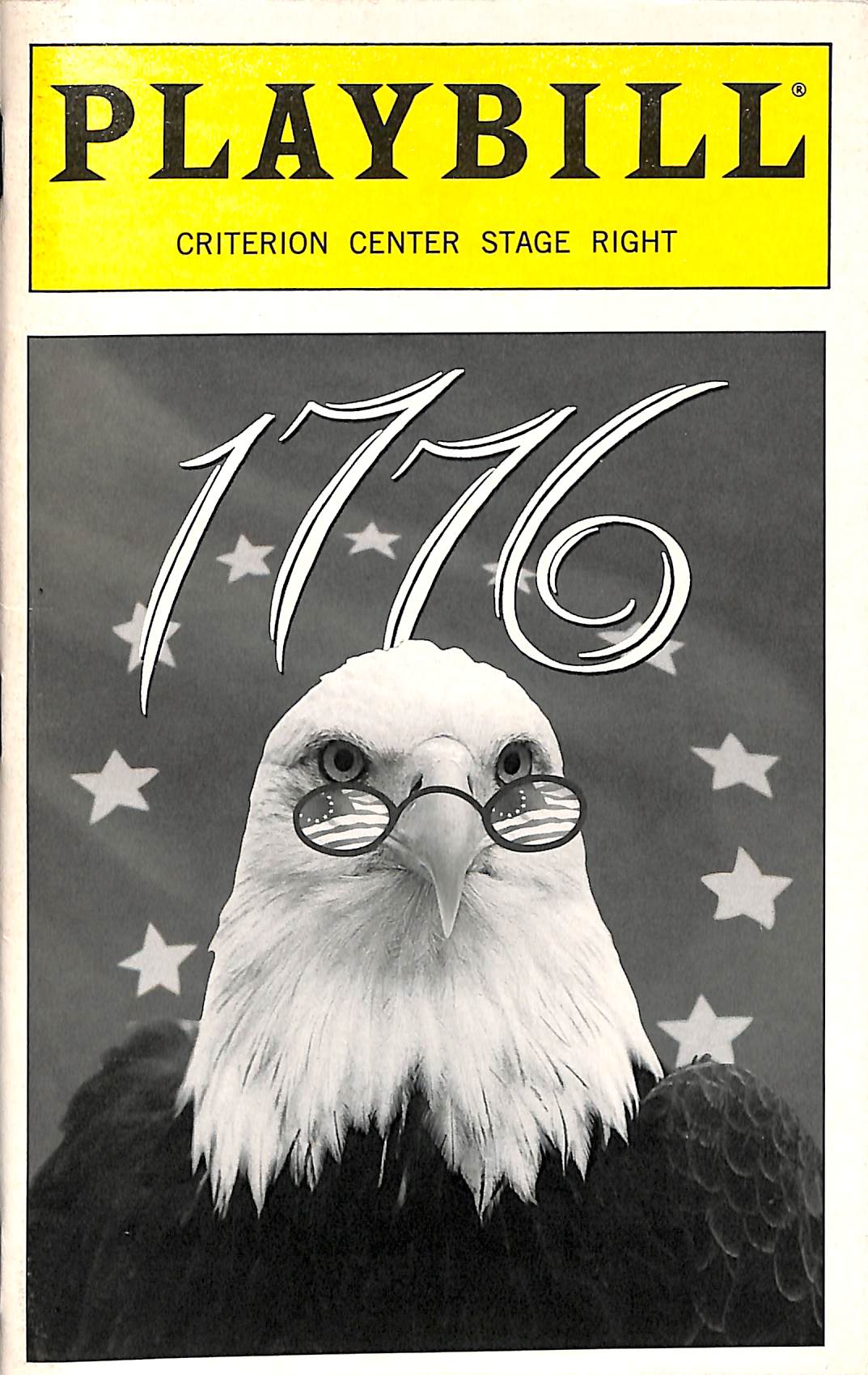