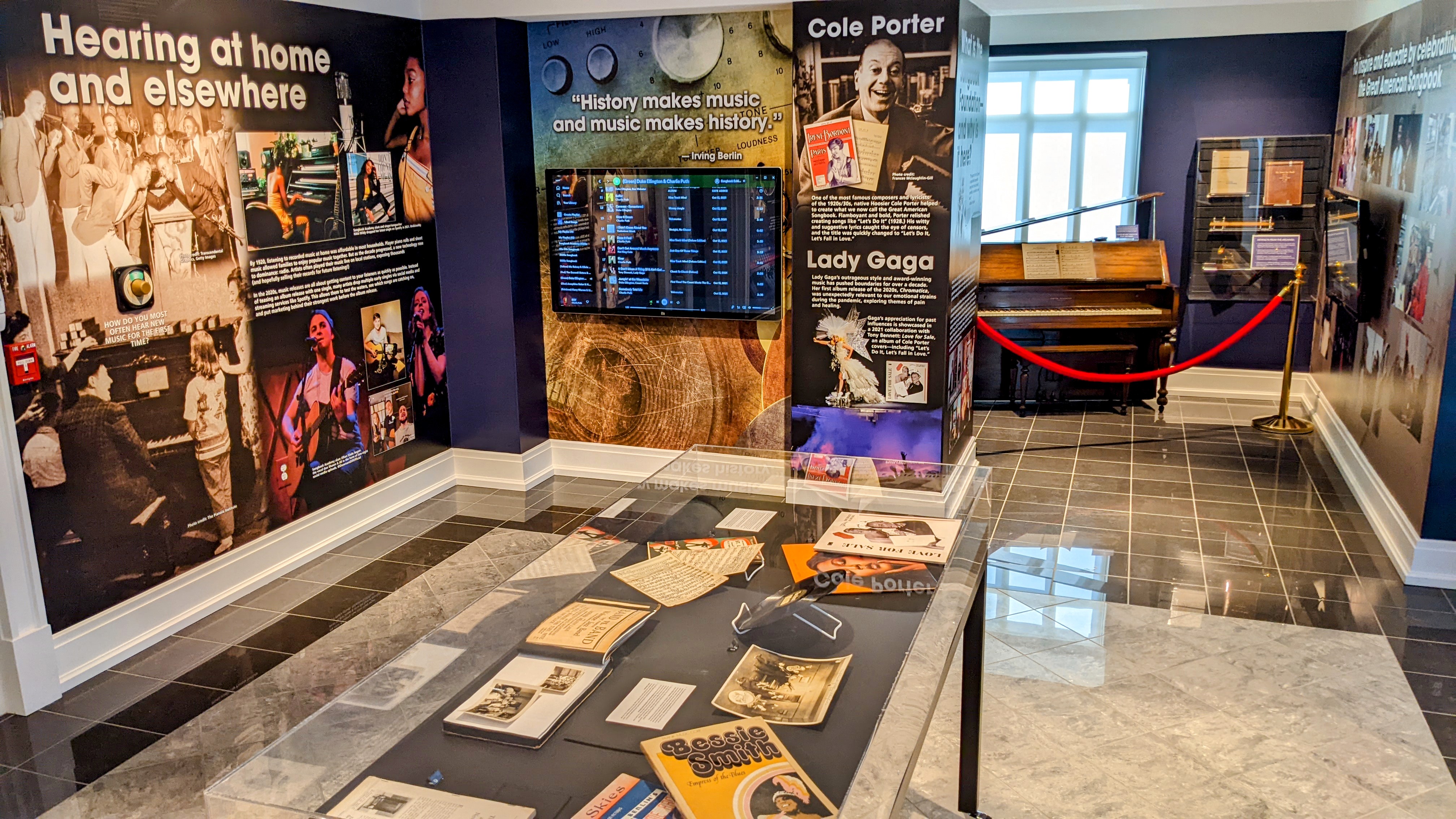 What is the Songbook Foundation and why is it located in Carmel, IN?

America has a rich tradition of creating music—classical, folk, popular, jazz, rock. The Great American Songbook consists of enduring standards, the songs that are played and sung over and over by multiple generations. These songs have a timeless meaning and resonance, whether they are days or decades old.

Artist and preservationist Michael Feinstein has amassed a tremendous collection of materials related to the Songbook. As a former assistant to Ira Gershwin, Feinstein knows the importance of preserving these items, and in the early 2000s he began looking for ways to expand and formalize his passion for our shared musical history. In 2007, he founded a nonprofit organization, the Great American Songbook Foundation. At the urging of Mayor Jim Brainard, Feinstein selected the Center for the Performing Arts in Carmel, Indiana, as the home for the Foundation’s offices and archive.

“The support of arts in (Carmel) is unparalleled compared to many other cities and made it, essentially, a no-brainer to come here.”

Why is preservation important?

In the early 1970s, movie studio MGM dumped a huge number of original scores, recordings, and handwritten manuscripts from the heyday of American musical films into a landfill. The materials were thought to be worthless, and the studio wanted to clear storage space. Scores from classic works like The Wizard of Oz, outtakes from An American in Paris, and other irreplaceable treasures were lost.

The Great American Songbook Foundation works to preserve artifacts and materials from the pre-digital age that might otherwise be lost forever. Our collection includes sheet music, musical instruments, notes and letters, photos and recordings, all of it related to America’s rich musical history. You can explore our collections through online access to our exhibitions and the Songbook Library & Archives.

A lucky find saved "Over the Rainbow"

The music for The Wizard of Oz was composed by Harold Arlen and E.Y. “Yip” Harburg in 1938. The arrangements for the original film recordings—sheet music showing each instrument and vocal part, with notes and changes written in—were thought to have been lost in the studio’s archival purge in the 1970s. But in 2019, Michael Feinstein discovered a miracle worthy of the Wizard himself!

Musician and bandleader David Rose married Judy Garland in 1941, two years after The Wizard of Oz was released. In 2019, Michael Feinstein found himself helping Rose’s daughter go through some of her father’s files and found a copy of the original recording arrangement of “Over the Rainbow,” hidden from view for over 60 years! It’s likely that Rose had used the score to create arrangements for Garland’s radio appearances in the early 1940s. Preserving these one-of-a-kind artifacts of America’s musical history is the mission of the Great American Songbook Foundation. 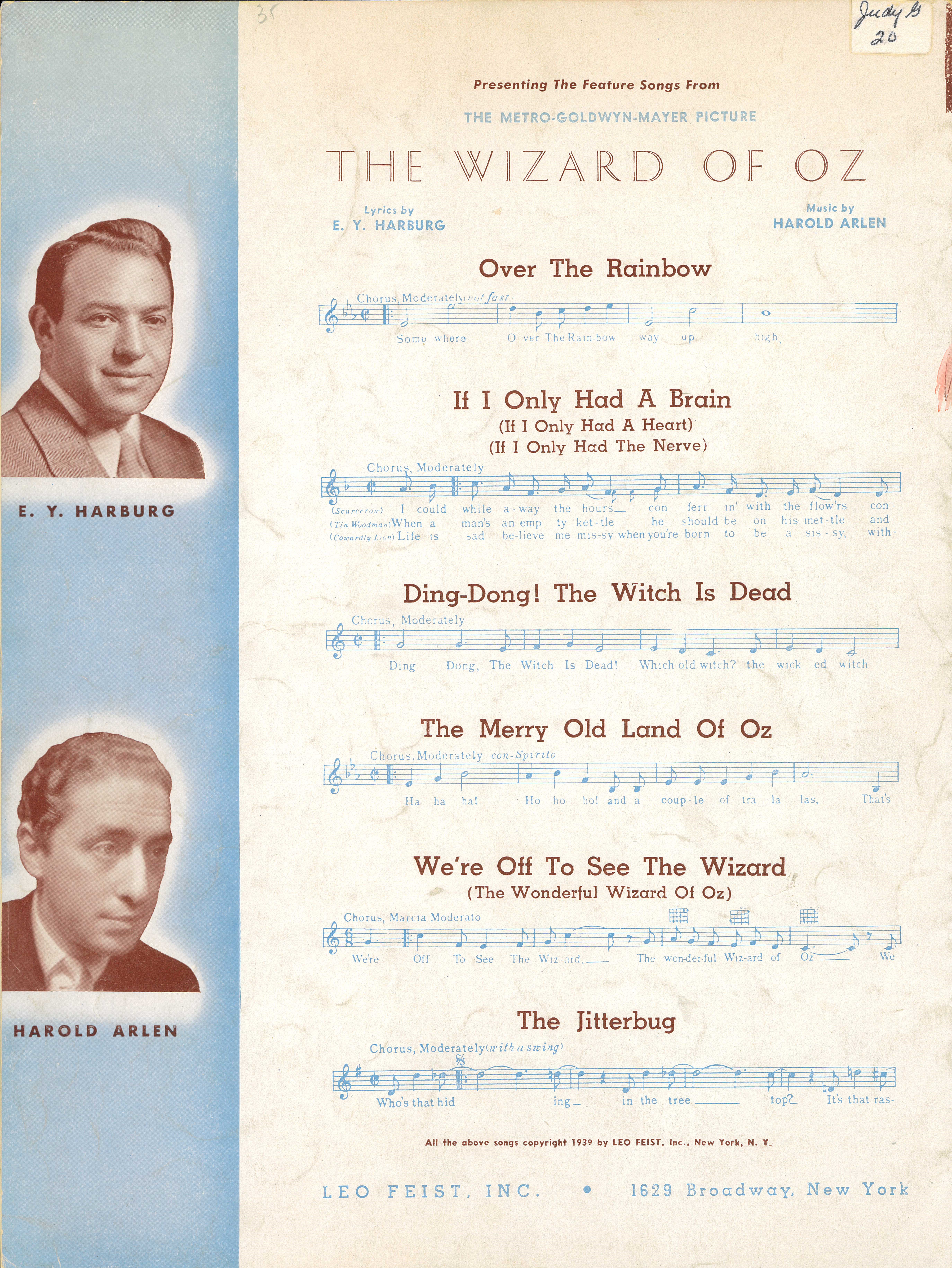 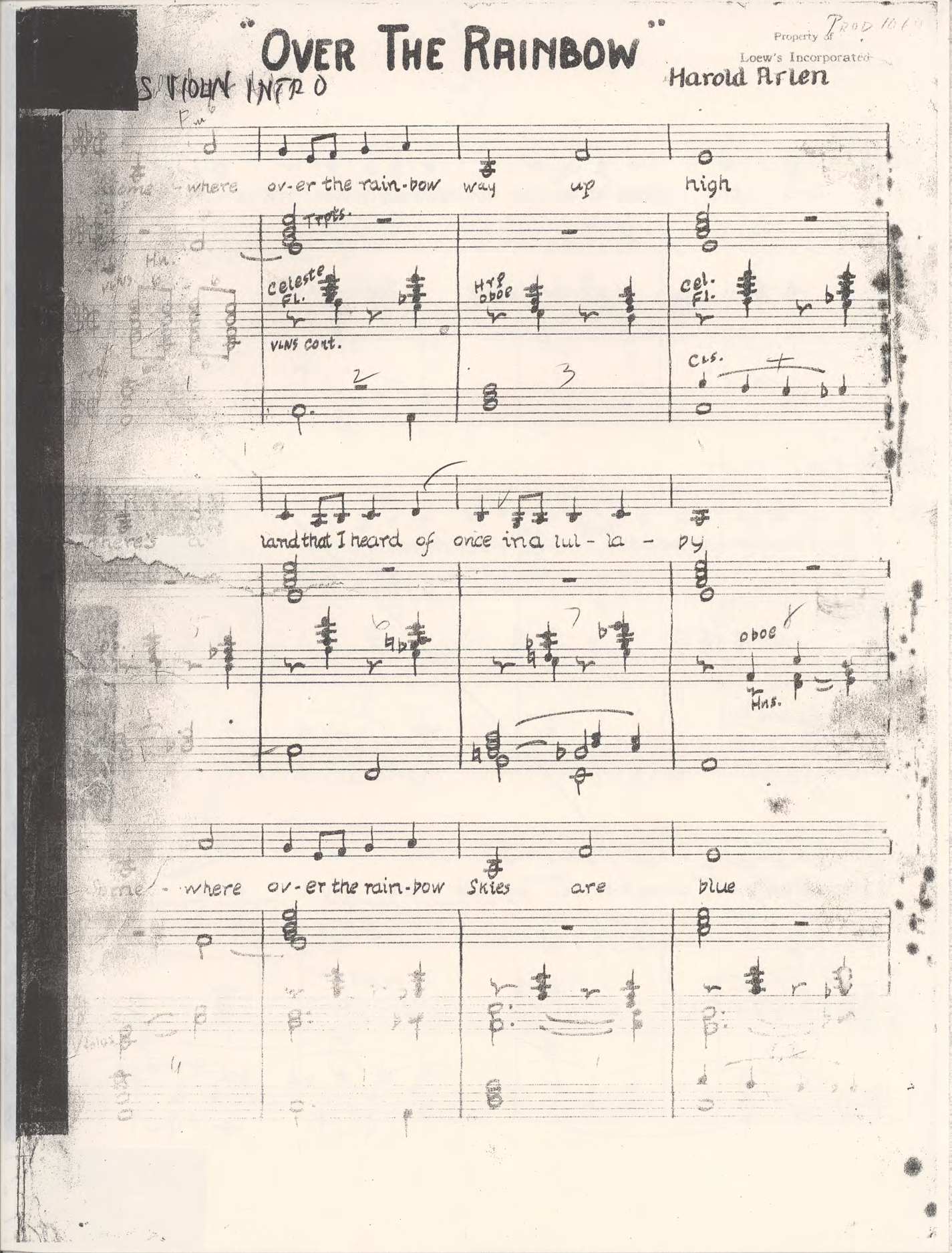