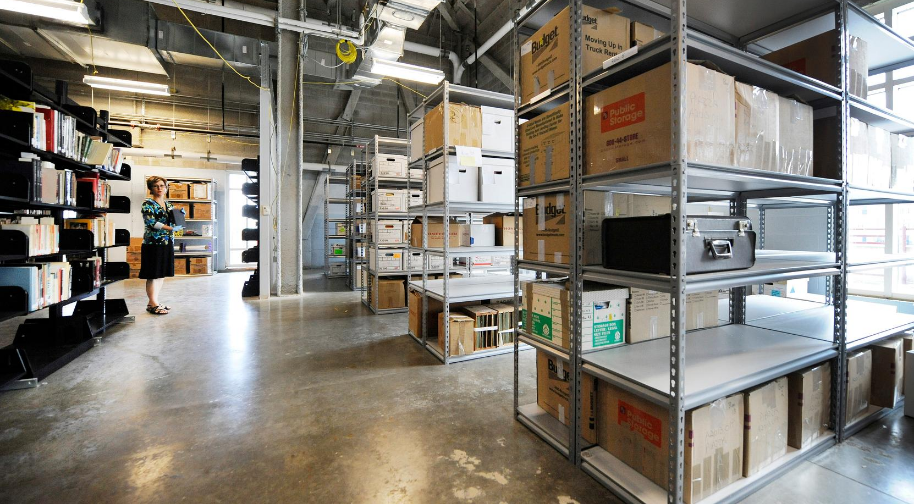 Go behind the scenes (or stacks) in the Songbook Archives from the comfort of your own living room. Stay up to date on our preservation efforts and explore the hidden gems that we have made accessible virtually!

Interested in researching in the Songbook Archives and Library?

In the Archives with Michael Feinstein

Take a deep dive into the Songbook Foundation's Archives with our founder, Michael Feinstein, and Director of Library and Archives, Lisa Lobdell.

"I preserve things that are significant to me. Only time will determine what is important in the long term. But something can be rediscovered only if someone has collected and preserved it." 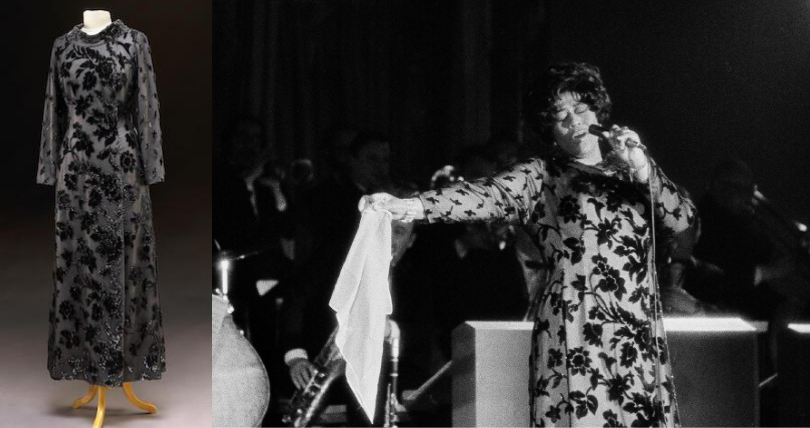 Grey silk evening gown with a black silk and velvet floral overlay worn by the singer on stage in the 1960s Ella Fitzgerald opened at the Empire Room of the Waldorf Astoria in New York City, March 30, 1971 with special guest Louis Armstrong. She wore this timeless gown more than once in her career. Photos from the 1960s feature her wearing this dress. 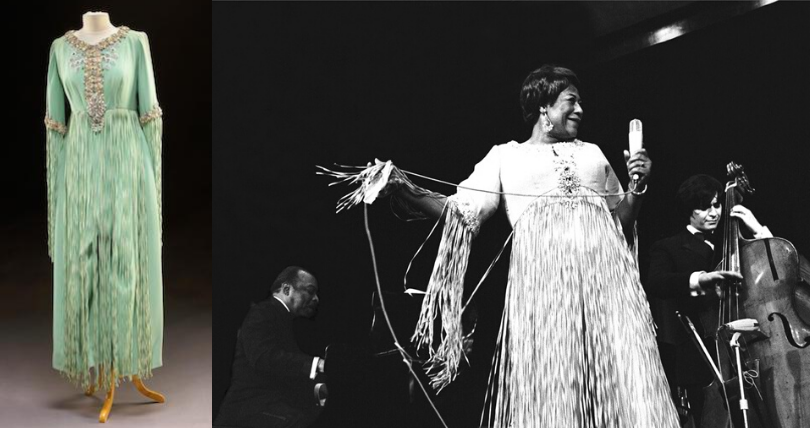 Mint green silk costume heavily adorned with rhinestones, faux pearls and fringe on the sleeves and waistline worn by the singer on stage. This costume was worn by Ella Fitzgerald in a performance with Eddie 'Lockjaw' Davis of The Legendary Count Basie Orchestra in Copenhagen Denmark in April 1970. 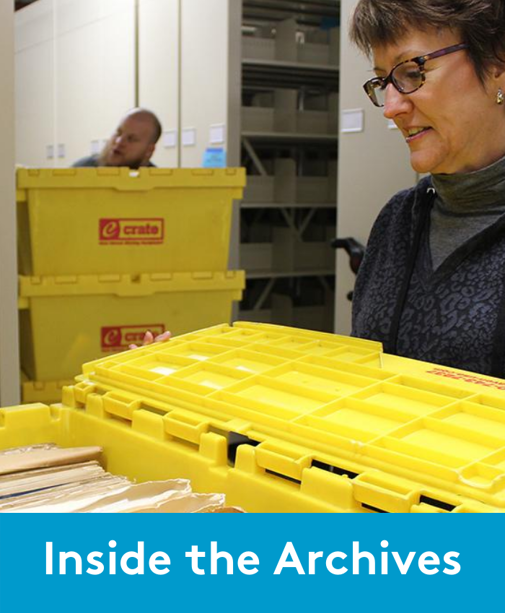 The Great American Songbook Archives & Library exists to preserve the physical artifacts of the Songbook so that current and future generations can experience them.

It is the only facility dedicated to preserving the Great American Songbook. 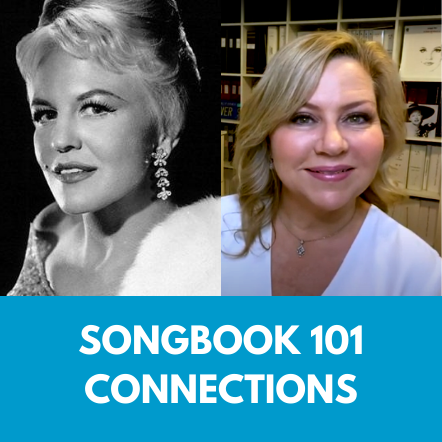 Meredith Willson will be inducted into the Songbook Hall of Fame in the Fall of 2020.

Support the Preservation of the Songbook

Your gift, designated to preservation, will ensure the protection of vital Songbook collections and make them widely accessible to the public

Do you have an item or collection you'd like to donate to the Great American Songbook Foundation Archives? Visit our Archives Donation Page.