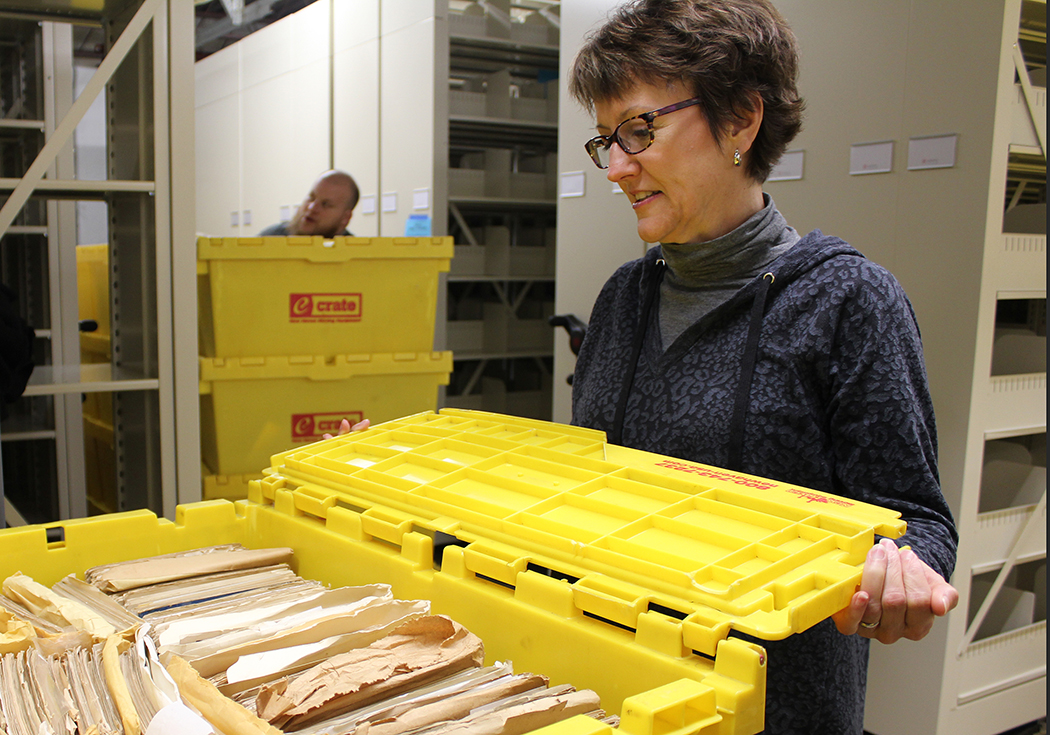 Check back regularly for new hidden gems found in the Songbook Archives!

Sample of x-ray audio housed in the Songbook Foundation Archives. This clip is of the Andrews Sisters singing "We Just Couldn't Say Goodbye".

Meredith Willson was inducted into the Songbook Hall of Fame in the Fall of 2020.