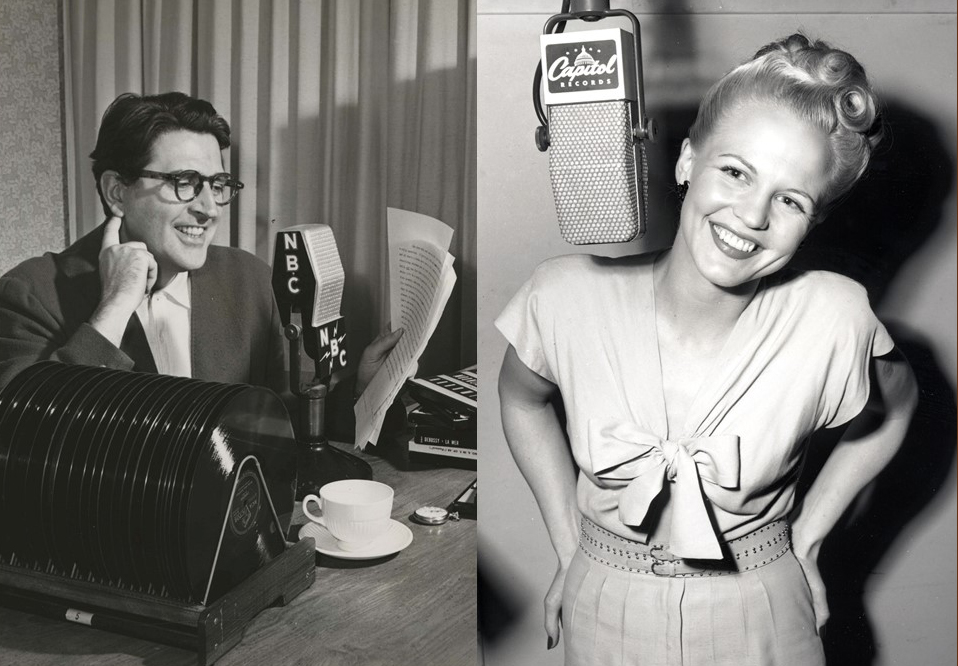 Composer, playwright, bandleader and broadcaster Meredith Willson and singer, songwriter and actress Peggy Lee will be celebrated with a series of online events.

The Songbook Foundation will celebrate the legacies of these artists with two weeks of livestreamed tributes, discussions and other activities shared through its Facebook page and YouTube channel.

Peggy Lee Induction Week takes place Sept. 10-12, kicking off with a private visit to the Peggy Lee Archives led by her granddaughter Holly Foster Wells. The full schedule is available at TheSongbook.org/PeggyLeeHOF.

The Songbook Hall of Fame celebrates composers, lyricists and performers who have created the soundtrack of our lives with their contributions to American popular song. Hall of Fame inductees are selected based on factors including musical influence on other artists, length and depth of career and body of work, innovation and superiority in style and technique, and overall musical excellence. Previous inductees have included Cole Porter, Nat King Cole, George and Ira Gershwin, Ella Fitzgerald, Frank Sinatra and Liza Minnelli.

This is the centennial year for Lee, who was born Norma Deloris Egstrom in 1920 and died in 2002. She rose to fame singing with Benny Goodman’s big band and went on to record decades of jazz and pop hits, including “Fever” and “Is That All There Is?” She also was an actress, composer and writer of over 200 songs, combining those talents to co-write six songs and voice four characters in the 1955 Disney classic Lady and the Tramp.

Willson (1902-1984) was a noted bandleader, broadcaster and songwriter (“It’s Beginning to Look a Lot Like Christmas”) well before he cemented his legacy as the playwright and composer behind The Music Man. The Tony Award-winning 1957 Broadway smash has spawned countless revivals and adaptations and remains one of the most popular musicals in American theater. His family’s The Music Man Foundation entrusted his personal papers – including correspondence with presidents and other famous figures – to the Great American Songbook Archives & Library, where they are being digitized for online research access.