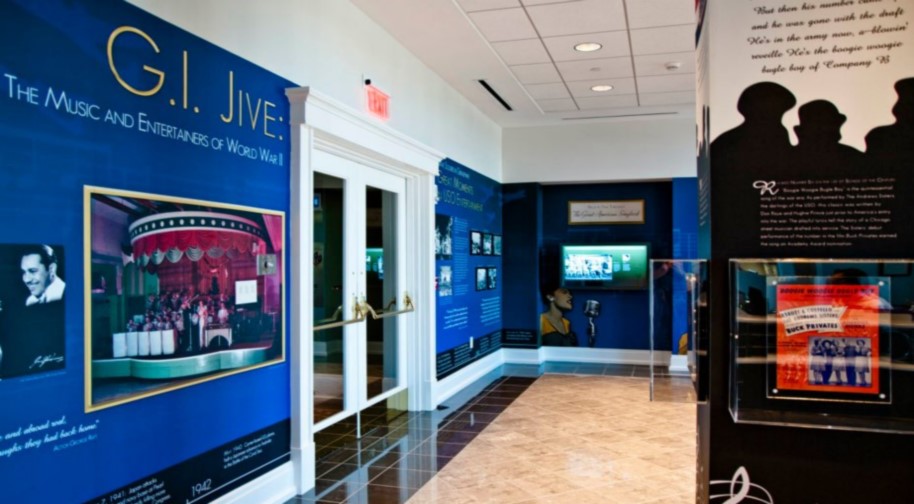 In 2009, Michael Feinstein was appointed Artistic Director of the Center for the Performing Arts in Carmel, Indiana. At that time, the Foundation committed to permanently locating on the Center's campus. The Great American Songbook Foundation's administrative offices and archives are located on the Gallery level of the Palladium, a 1600-seat concert hall that opened in January 2011. 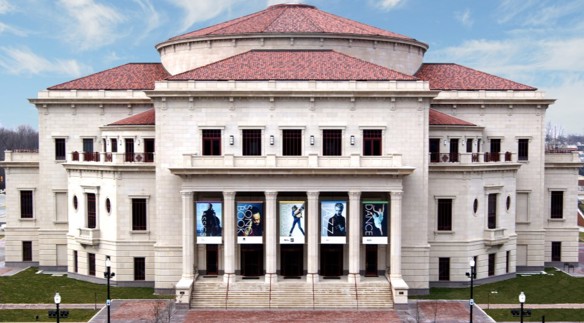