Songbook Academy students work with the best of the best when it comes to mentors, teachers and Songbook Academy staff. From Music Directors to individual Vocal Coaches, Songbook Academy professionals are exceptional in their craft and their ability to guide young people passionate about performing the music of the Great American Songbook.

Past Guest Mentors have included: 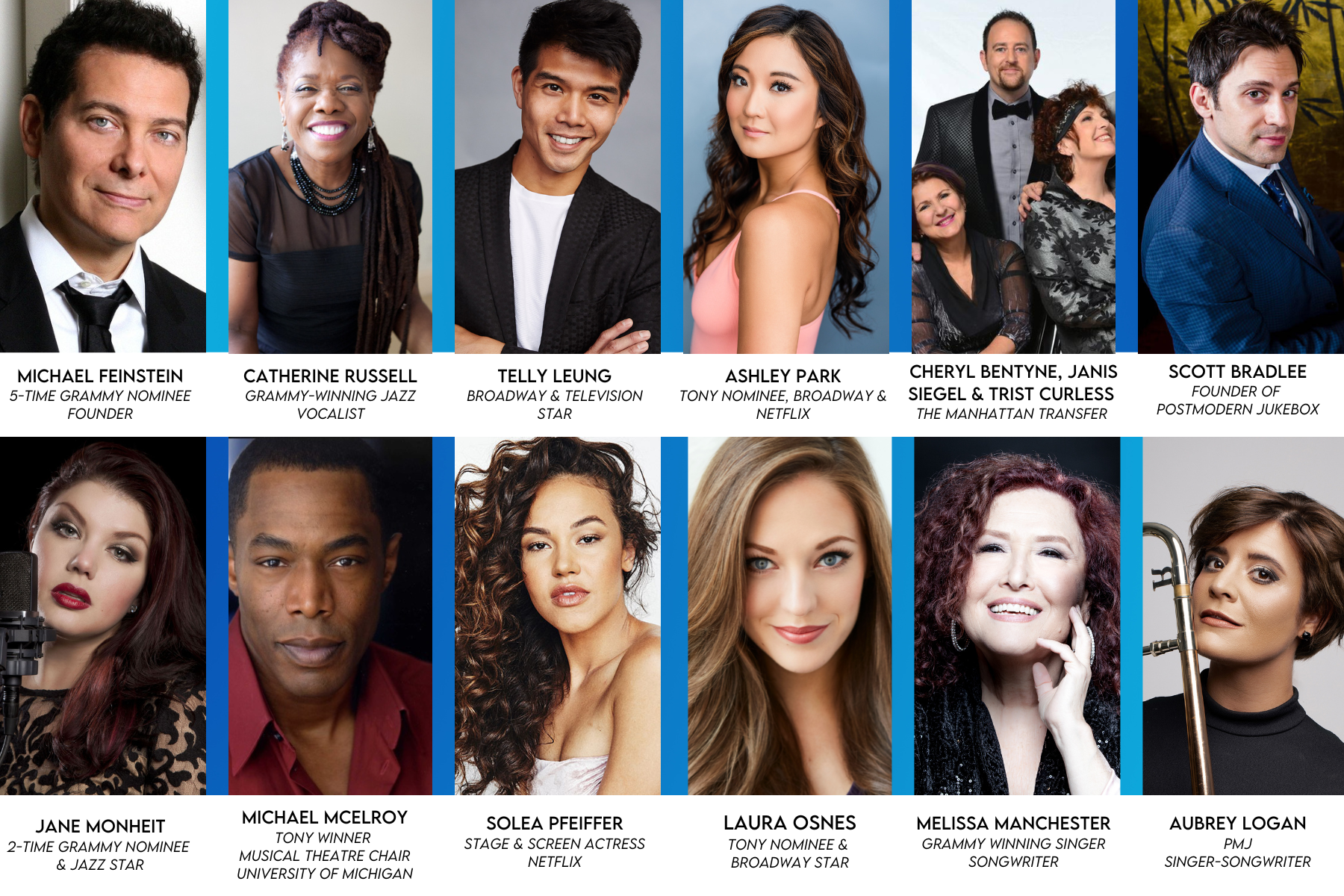 From top universities like the University of Michigan and touring artists, meet the 2022 Songbook Academy screener team!

Learn more about our National Screeners

Learn more about our 2022 Vocal Coaches

Last but certainly not least, students are paired with a Music Director throughout the Songbook Academy week. Far more than accompanists, the Songbook Academy Music Directors craft unique arrangements and provide expert musical coaching that enhances each finalist’s musical performance. They have worked with artists ranging from Frank Sinatra, Rita Moreno, Liza Minnelli, Lea Salonga, Chaka Khan, Marilyn Maye, and many more. They have served as conductors and Musical Directors for Broadway, National Tours, and have written orchestrations for various concert and television series with some of the country’s leading symphony orchestras.

*2023 music directors to be announced!

Learn more about our 2022 Music Directors