One of the core benefits of attending the Songbook Academy is joining a network of talented young artists and professional contacts that has been in existence for over a decade. The opportunities that our alumni receive extend from recognition during their time at the Songbook Academy to performance opportunities, further education and professional support that lasts a lifetime.

Songbook Academy week is just the beginning for our talented alumni. Students have gone on to pursue performing arts-related degrees at prestigious universities from the University of Michigan to the University of Miami's Frost School of Music, and appear on Broadway, stages from Carnegie Hall to Lincoln Center, on film and television, and platforms from Spotify to Apple Music.

Check out a few alums making recent waves in the studio, on stage and screen: 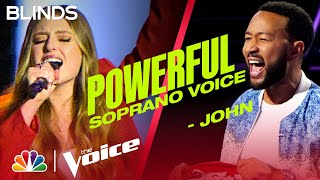 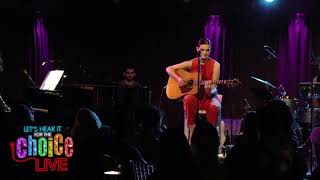 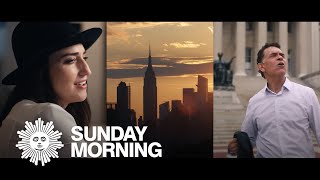 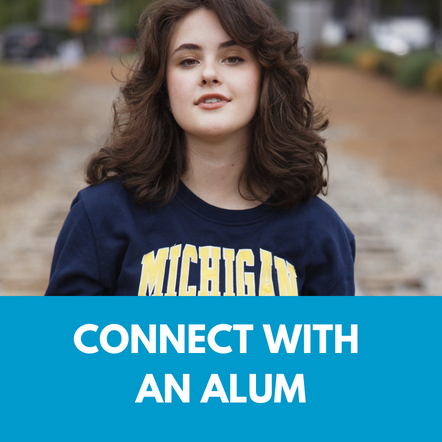 Auditioning or applying for college? We have alumni who are current students or graduates of over fifty university or conservatory arts program located both nationally and internationally. Find an alum at a program you're interested in and email songbookacademy@thesongbook.org for contact information. 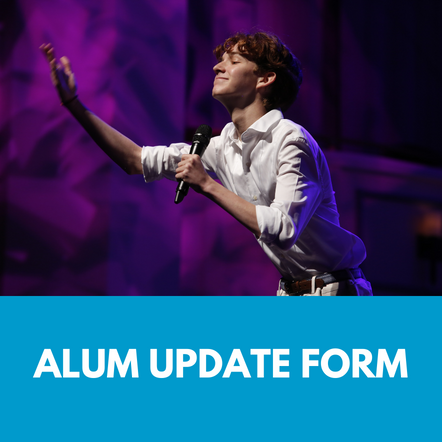 We are the Number 1 BIGGEST fans of all of our Songbook Academy alums and love to spotlight anything and everything you are doing on our social media pages. Help us stay up-to-date with new projects, performances and exciting news by filling out this Alum Update form.