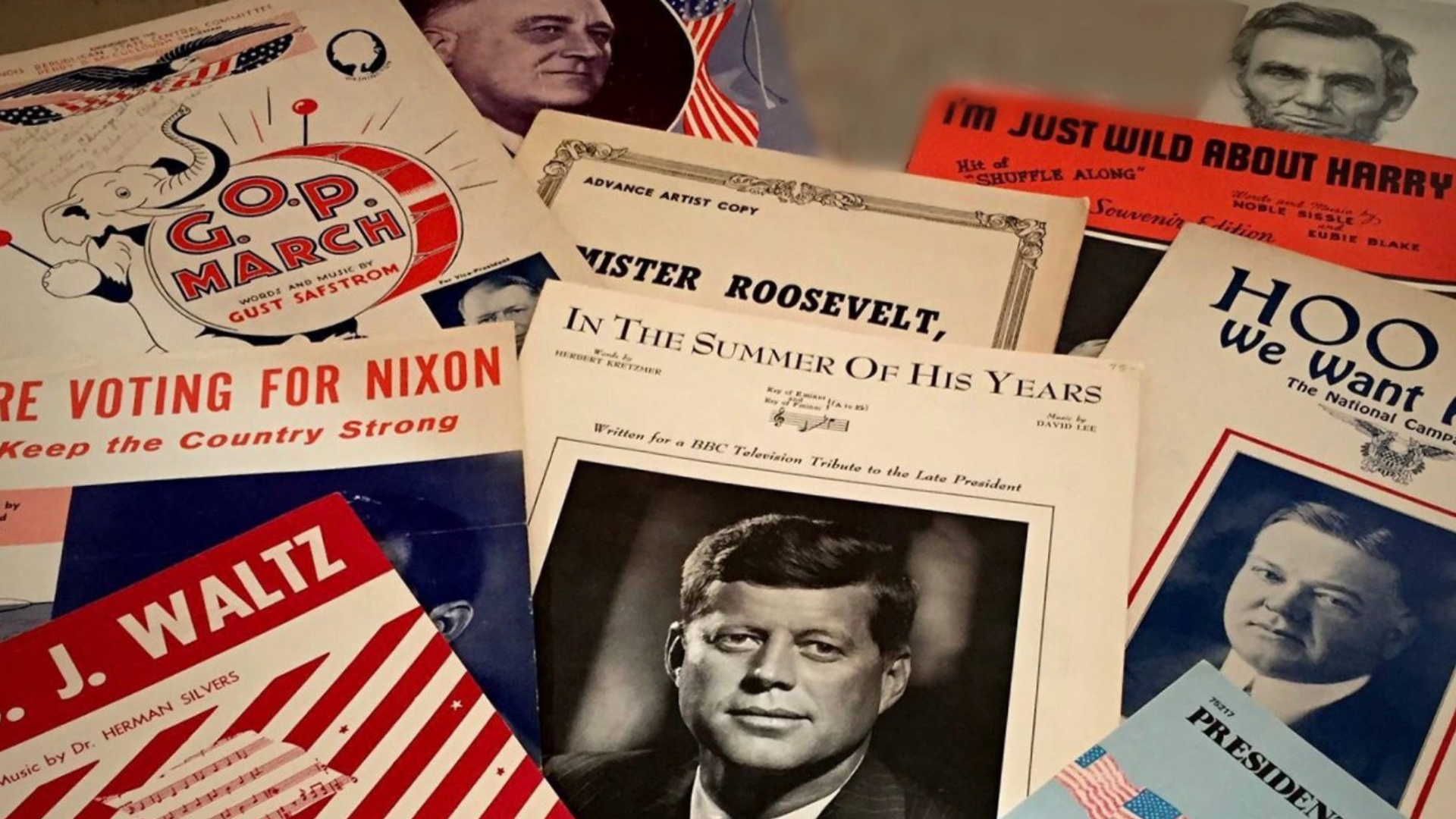 At the surface level, it might seem like music’s role in politics is just a convenient way to begin or end a political rally. However, history has shown us otherwise. Political songs have been used for hundreds of years to bolster the image of politicians running for office. Not only is it a way for politicians to promote the ideals around which their campaigns are centered, it is also a way for a politician to portray themselves in a more relatable light by striking an almost literal chord with the general public.

Over time, campaign songs have evolved from original jingles composed specifically for a candidate to the use of billboard hits and popular music adopted by a politician as a metaphor for the overarching theme of their campaign.

In recent years, contemporary popular music has been featured prominently in campaigns on both sides of the aisle. Songs such as: “9 to 5,” “High Hopes,” “Power to the People,” “God Bless the USA” and “Signed, Sealed, Delivered I’m Yours,” have been used. Songs that are considered “earworms” work best for politicians, tunes that you find yourself singing when doing everyday tasks like cleaning your house or even on your journey to the polls! Music used on the campaign trail is often overlooked as background noise, but with a closer listen it is clear that music has a strategic role in almost every political campaign.

One of the early instances of music's use on the campaign trail featured America's founding father, George Washington. Washington's overall platform stood to unite the colonies. With this in mind, his followers created several jingles to support Washington throughout his campaign . One of the most well-known Washington campaign songs was a slightly altered version of ​"God Save the King." As a lyrical jest, Washington's supporters swapped the word "King" with "Washington". This ultimately created a launching pad for the future use of music on a campaign trail. 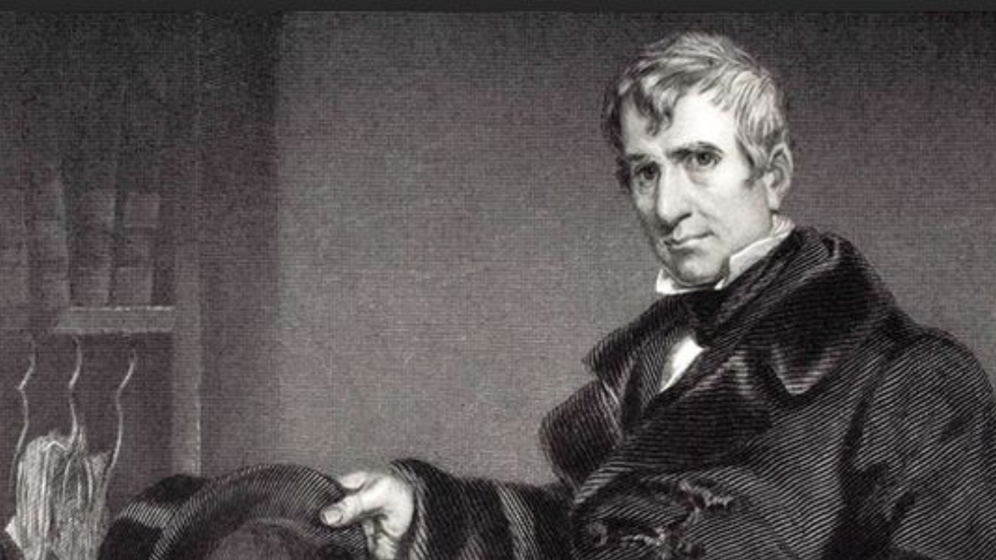 William Henry Harrison redefined the way that a candidate went about tackling a presidential campaign. He was one of the first presidents to organize parades, floats, concerts and songs to support his campaign - his supporters even built a large metallic ball that they rolled across the country in support of the phrase, "Keep the Ball Rolling!" His campaign song “Tippecanoe and Tyler Too”​ ​was a reference to his victory in 1811 with his Indiana militia. Interestingly, Harrison’s song was written by a small town jeweler from Ohio - and from the Midwest it spread quickly across the country. 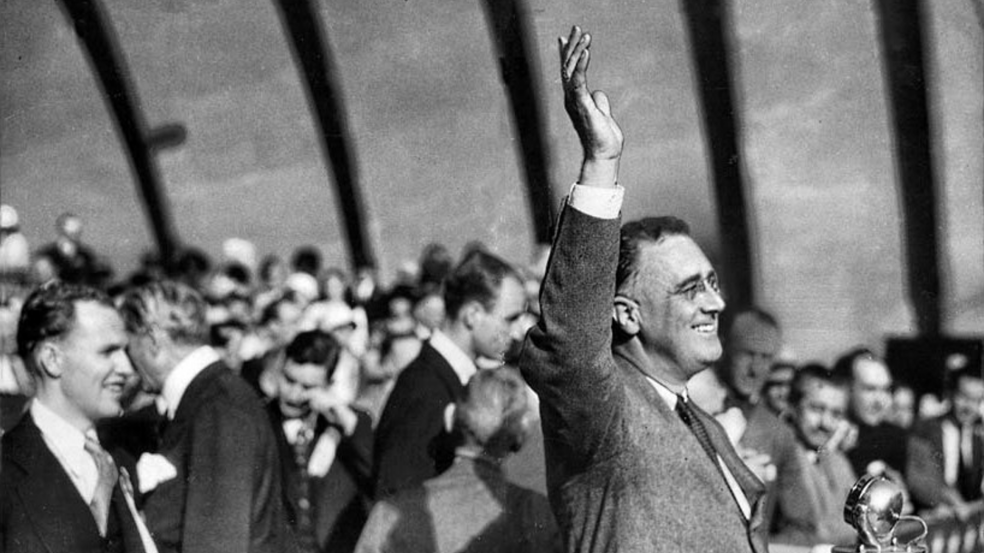 The song “Happy Days Are Here Again,” originally from the 1930 film ​Chasing Rainbows, was chosen by Franklin D. Roosevelt for his presidential campaign. This song was strategically used during the era of the Great Depression. Roosevelt realized the great power that music had in lifting the general public's disposition. 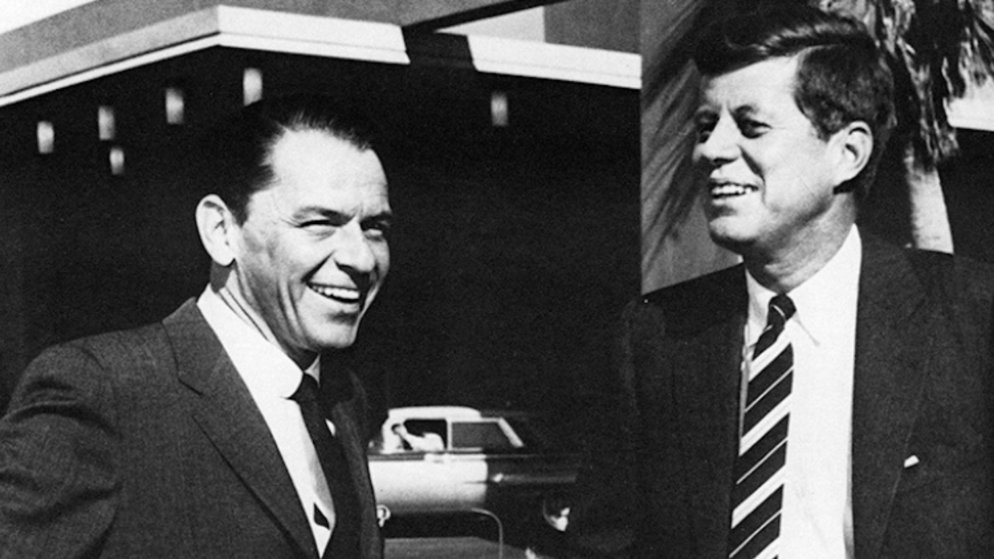 "Frank Sinatra changed the lyrics of his 1959 hit single for the 1960 Democratic candidate, expressing the emotional essence of Kennedy's campaign, and the optimism of a new decade and a new political generation." ― Clair Suddath (Time Magazine)

Pop stars and politicians: How the ‘campaign song’ became a tool to win elections 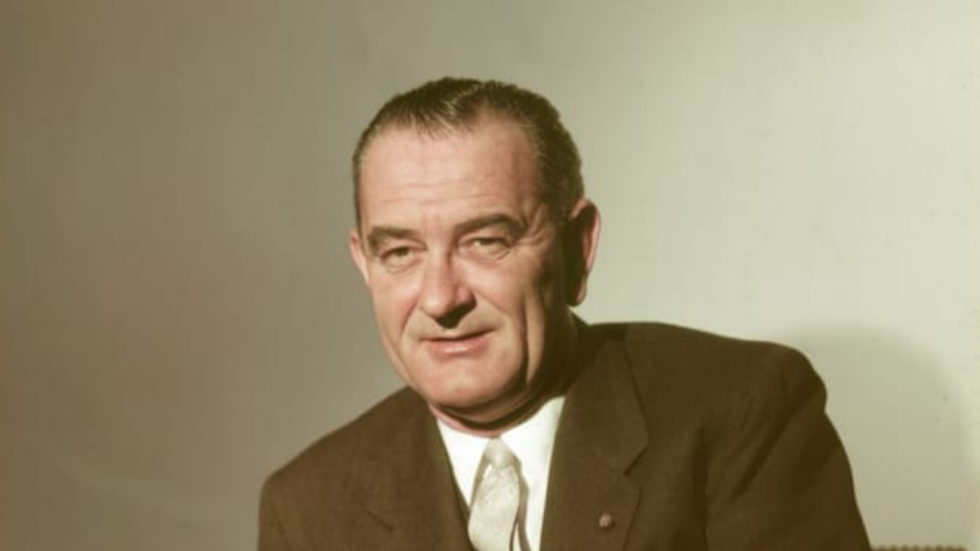 In his bid for the presidency, Lyndon Johnson campaigned with the title song, “Hello, Dolly!” from the 1964 Broadway musical of the same name. ​ Johnson recognized the musical's overwhelming popularity when it swept the Tony Awards in 1964. Although the original song was titled "Hello, Dolly!", Johnson re-coined the famous Jerry Herman tune, “Hello, Lyndon!” for use in his presidential campaign. Carol Channing went on to sing this edited version at the 1964 Democratic National Convention.

Richard Nixon & "Buckle Down With Nixon" 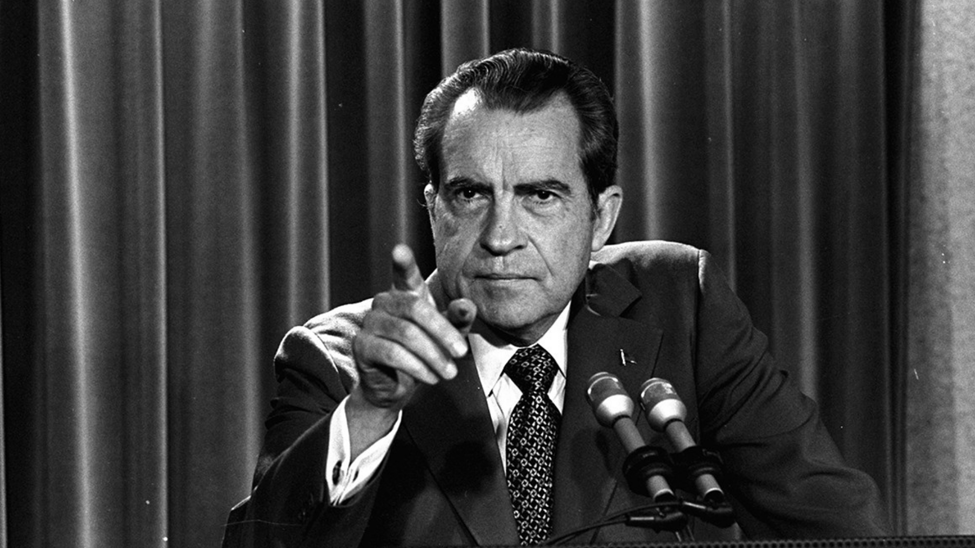 Though "Buckle Down With Nixon" was not an official campaign song used for Richard Nixon, it still holds merit to his presidential endeavors. Like many of his counter-parts, Nixon's camp recycled songs and altered the lyrics for the campaign trail. The tune of "Buckle Down with Nixon" comes from an obscure ballad called "Buckle Down, Winsocki" written by Ralph Blane and Hugh Martin for the 1941 musical, Best Foot Forward.

The digitized recording below is from a 12-inch/78 RPM lacquer disc in the Meredith Willson collection housed in the Songbook Archives.