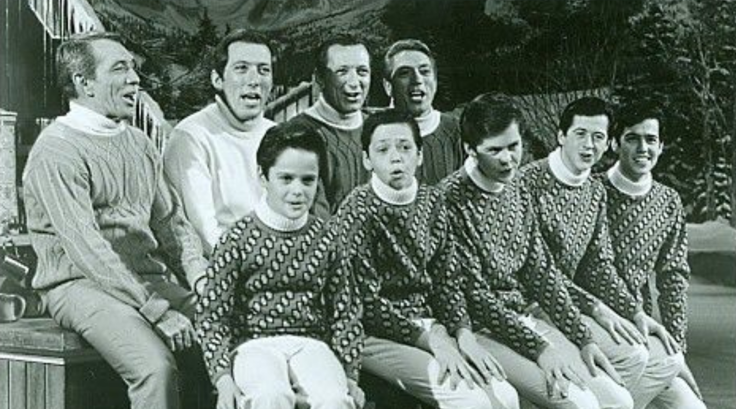 “I’ve always loved Christmas, and for me it really is ‘the most wonderful time of the year,’ as the song says. Because Christmas is above all a time for families.” (Andy Williams, Moon River and Me: A Memoir)

Andy’s Christmas shows often featured various members of his Midwestern family, popular guests like the Osmond Brothers, and an invitation to sing familiar songs of the holiday season, providing a surrogate family for millions of Americans during the holidays.

“The show I always enjoyed doing above all others was the Christmas show, and it was the one that the audiences love the most, too” – Andy Williams

The Osmond Brothers appeared on an earlier Christmas episode of The Andy Williams Show and opened the special alongside Andy with a rousing rendition of “It’s the Most Wonderful Time of the Year.” Take a look at the conductor’s score and sing backup with the Osmonds as you watch the opening number from the show. 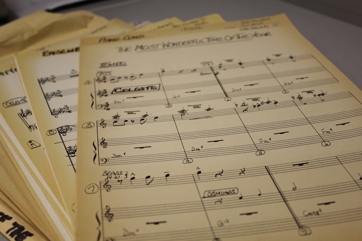 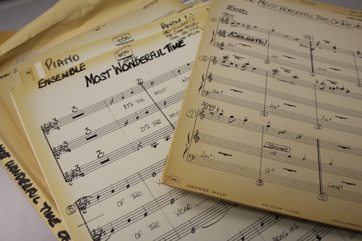 Musical arrangements of "It's the Most Wonderful Time of the Year" used by Andy Williams and the Osmond Brothers. (Andy Williams Collection, Songbook Foundation Library & Archives.)

By 1982, the once-popular musical variety show format was already waning in popularity, but Andy Williams had a vision for a holiday show filmed in an idealized 18th-century New England village that would evoke the feeling of a traditional American Christmas.

The show is played in the 18th century. I’m the only person dressed in contemporary clothes, looking in on Christmas as it might have been celebrated in those days.

Until the 1700s, Christmas in America was a very solemn, religious holiday. There was no singing or gift-giving except for the children. So our special is about one of the earliest up-beat Christmas celebrations in New England.

Whether celebrating the holiday season in Branson or Shelburne, Mr. Christmas himself ― Andy Williams ― brings joy and good cheer with each Christmas special. 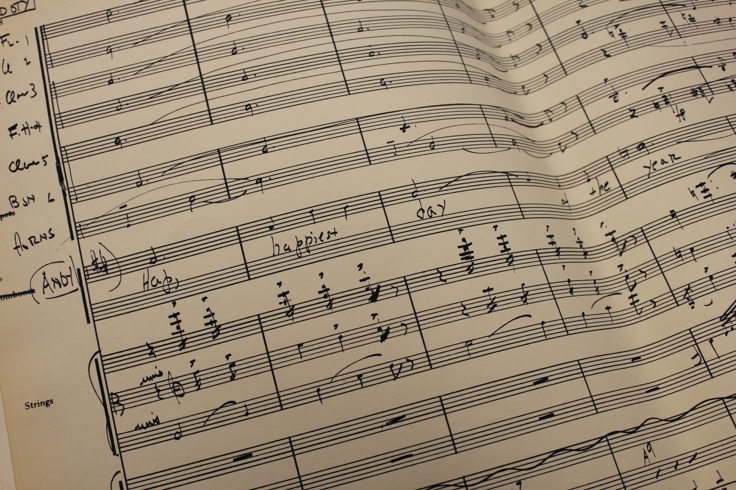