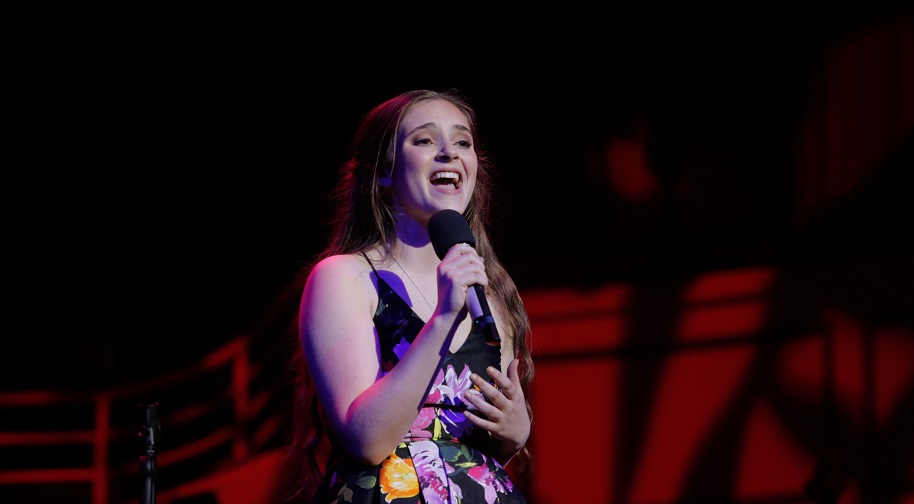 The Great American Songbook Foundation is proud to introduce you to our 2019 Songbook Youth Ambassador, Sadie Fridley, a returning 2018 alum of the Songbook Academy program. A high school junior from upstate New York, Sadie loves to sing, dance and play multiple instruments (jazz piano and saxophone) in addition to appearing in many a musical at Fayetteville-Manlius High School. She was recently chosen as a Carrie Lazarus "Extraordinary Talent of the Week" and the 3rd Place Finisher of Berklee School of Music's Jazz Sing Off. In the future, Sadie would like to continue in music, wherever it takes her. “The largest goal would be Broadway, but any way in which I could pursue music, whether that be as a music teacher or even as a music director, would be a dream come true.”

Fun fact: Sadie studies piano with the previous teacher of 2012 Songbook Youth Ambassador, Nick Ziobro!  She is also the 3rd Youth Ambassador in the Songbook Academy's 10 year history who hails from the Syracuse area.  We're starting to wonder what's in the water up there in Syracuse!

Some of those opportunities will include: 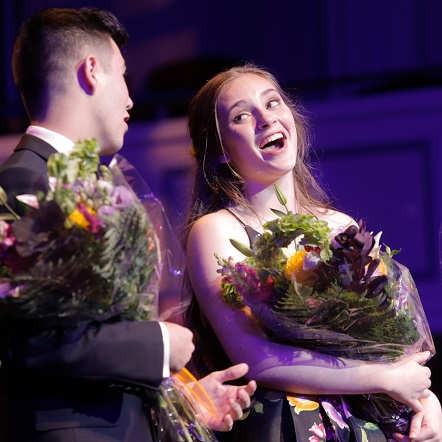 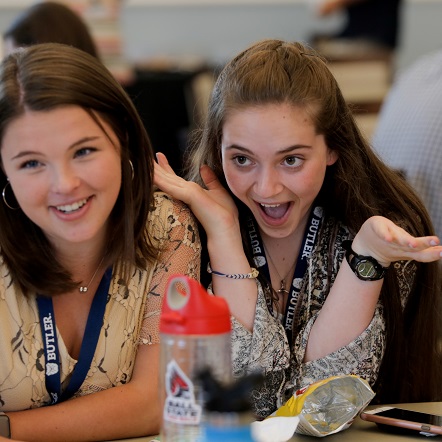 Sadie having a blast during the 2019 Academy week!