The Great American Songbook is the canon of the most important and influential American popular songs and jazz standards from the early 20th century that have stood the test of time in their life and legacy. Often referred to as "American Standards," the songs published during the Golden Age of this genre include those popular and enduring tunes from the 1920s to the 1960s that were created for Broadway theatre, musical theatre, and Hollywood musical film. Learn more.

Here are a few selections from the Great American Songbook!

Categorized by songwriters and themes

You'll find over 500 selections of songs from the Great American Songbook categorized by songwriters from Cole Porter to Duke Ellington and themes from optimism to the magic of love. These resources are perfect for music students, teachers and people looking for music inspiration! Note: There are thousands of songs in the Songbook canon. These are suggestions to start your journey into the Great American Songbook. 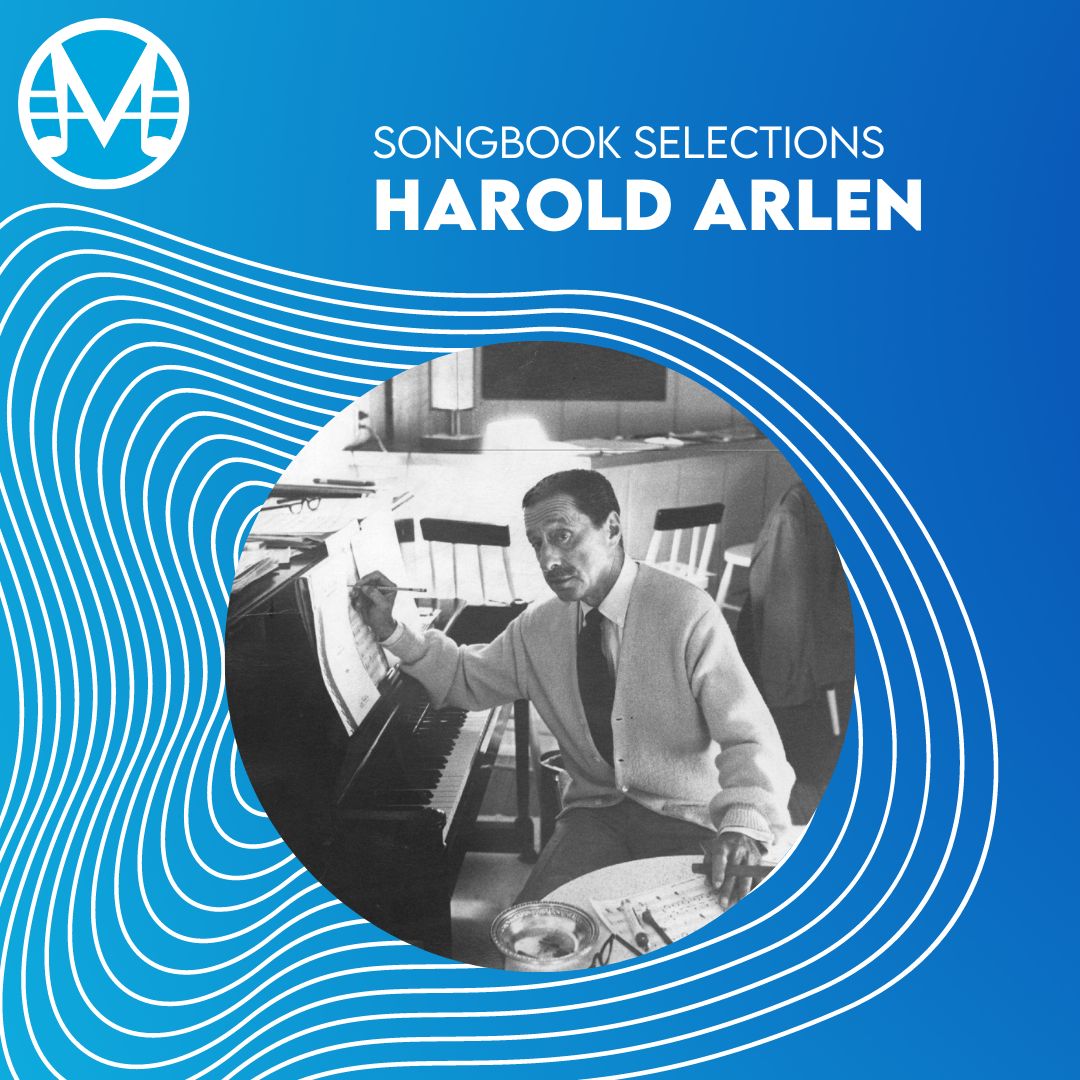 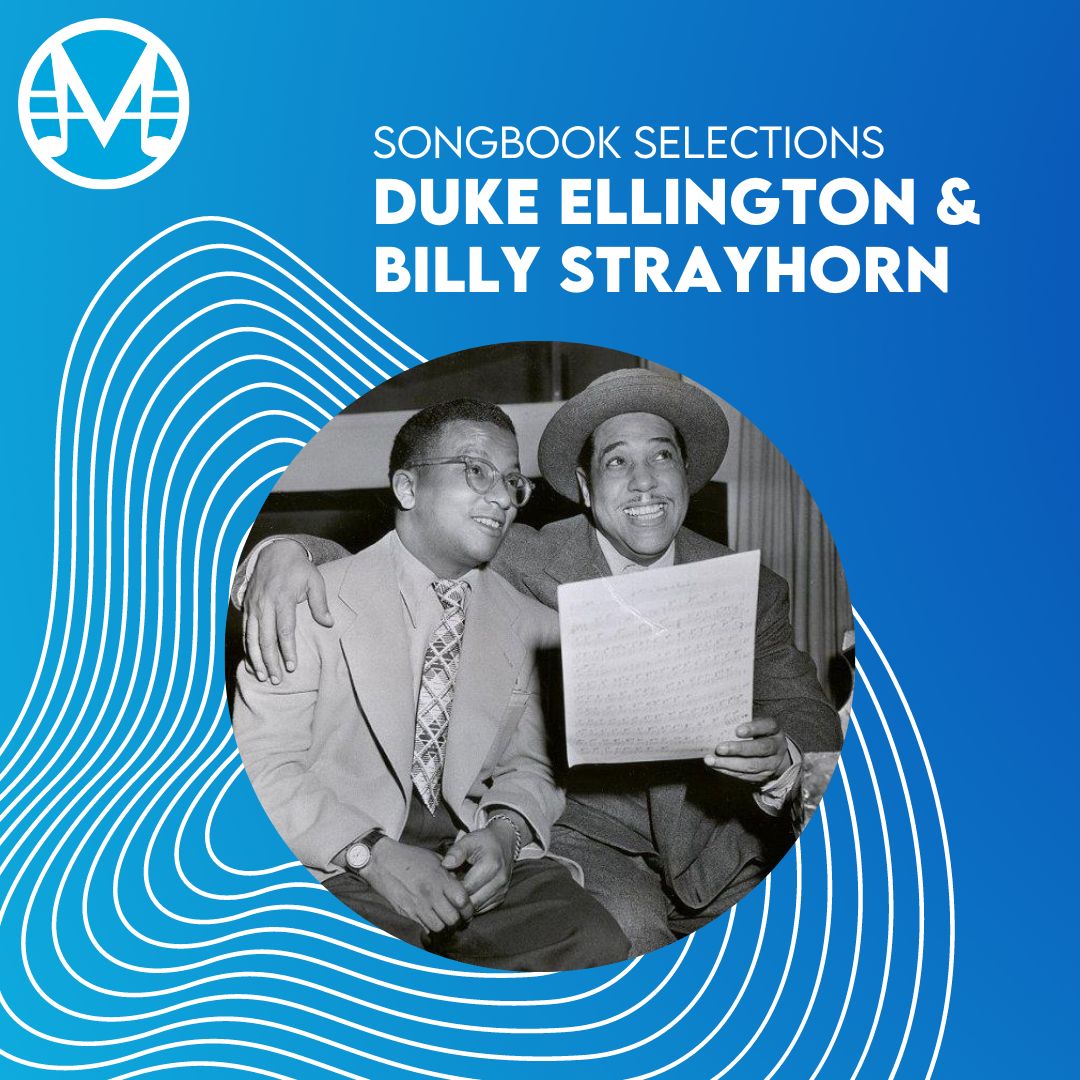 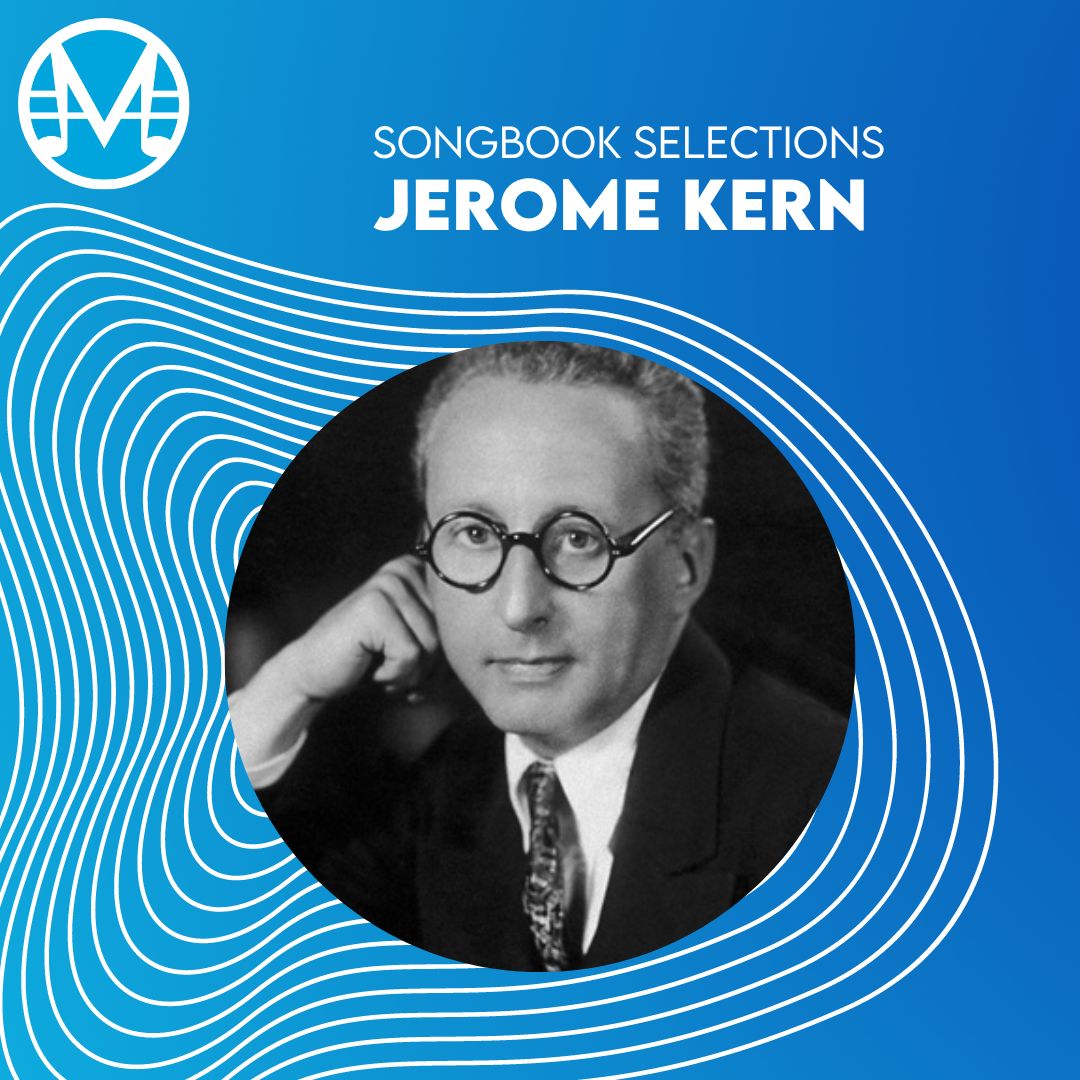 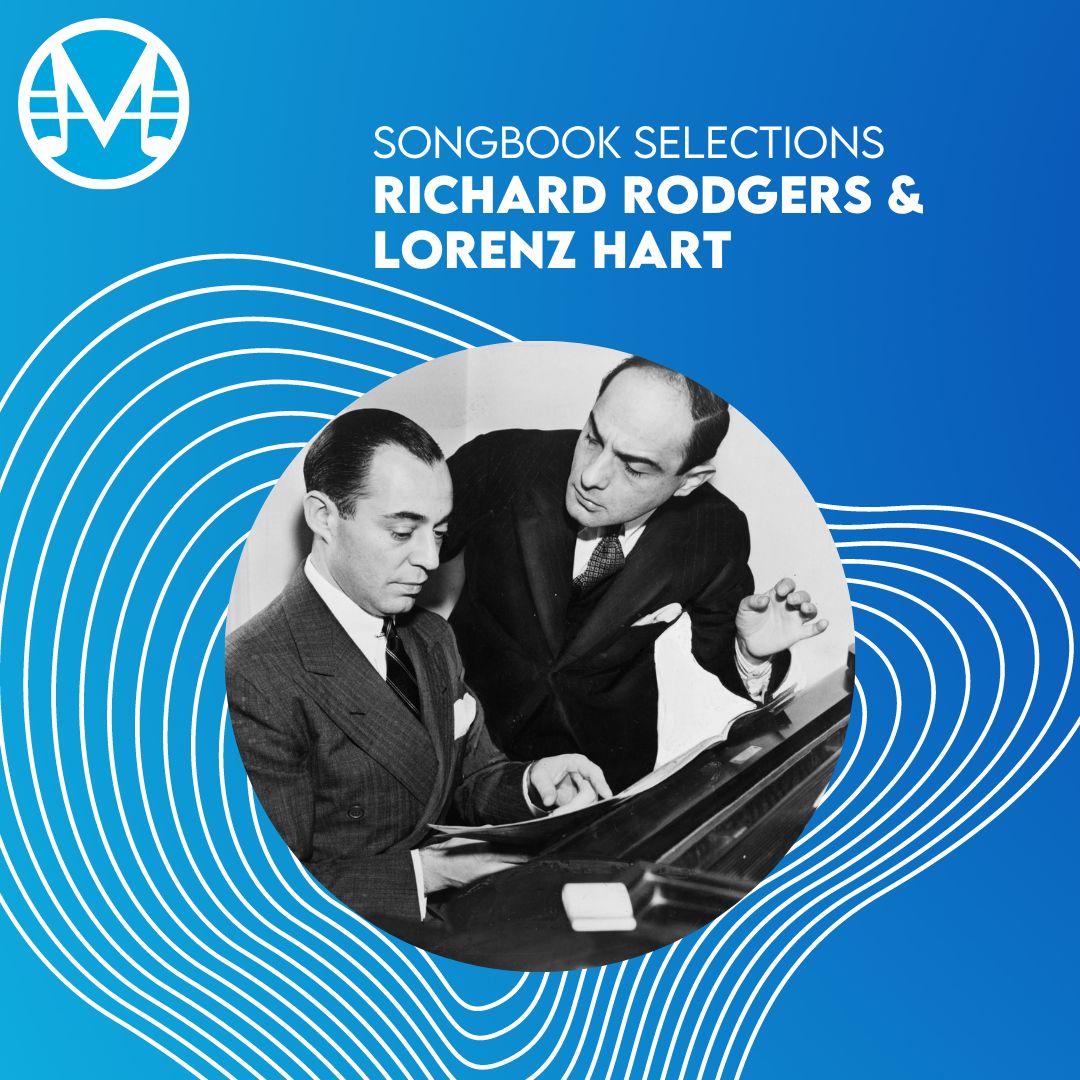 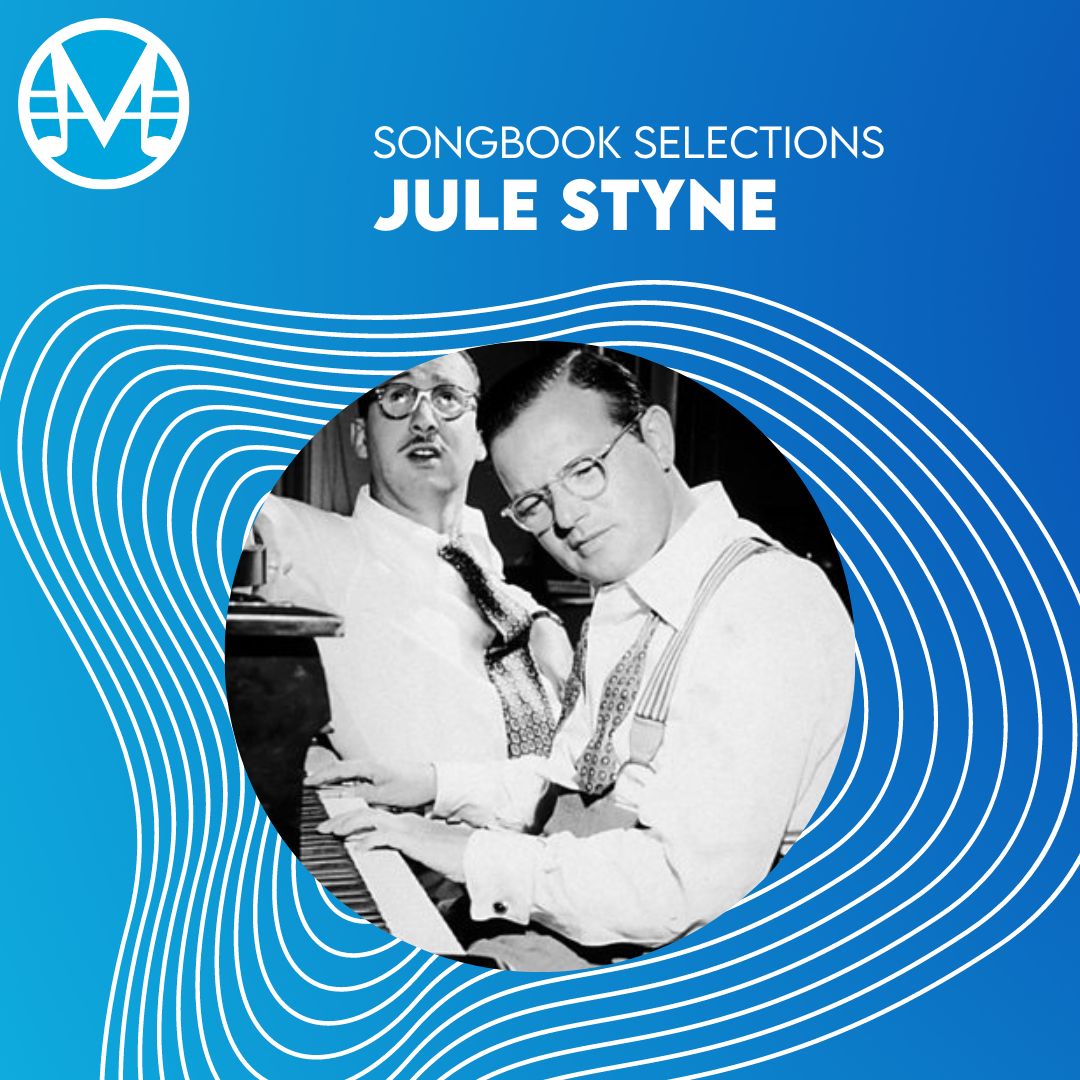 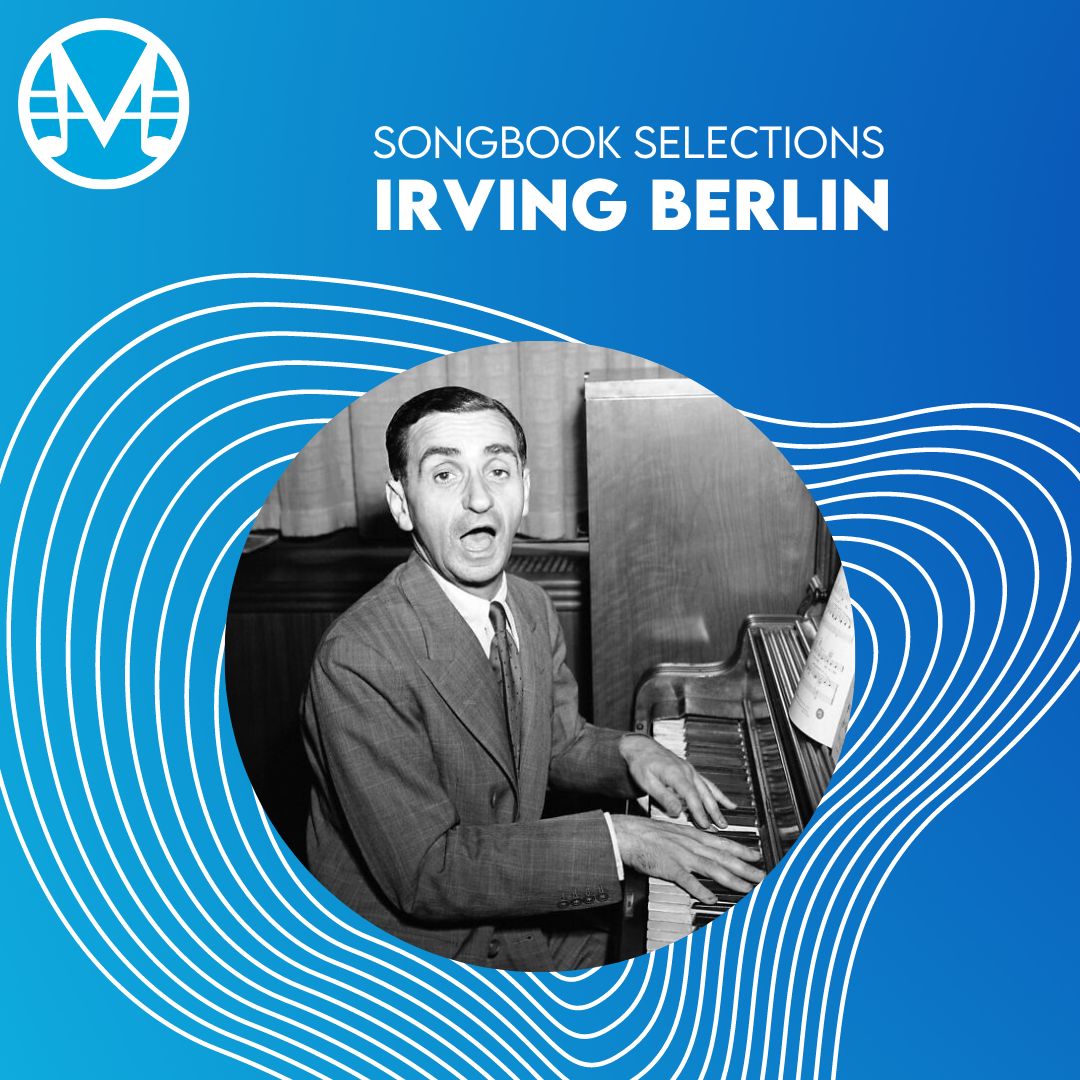 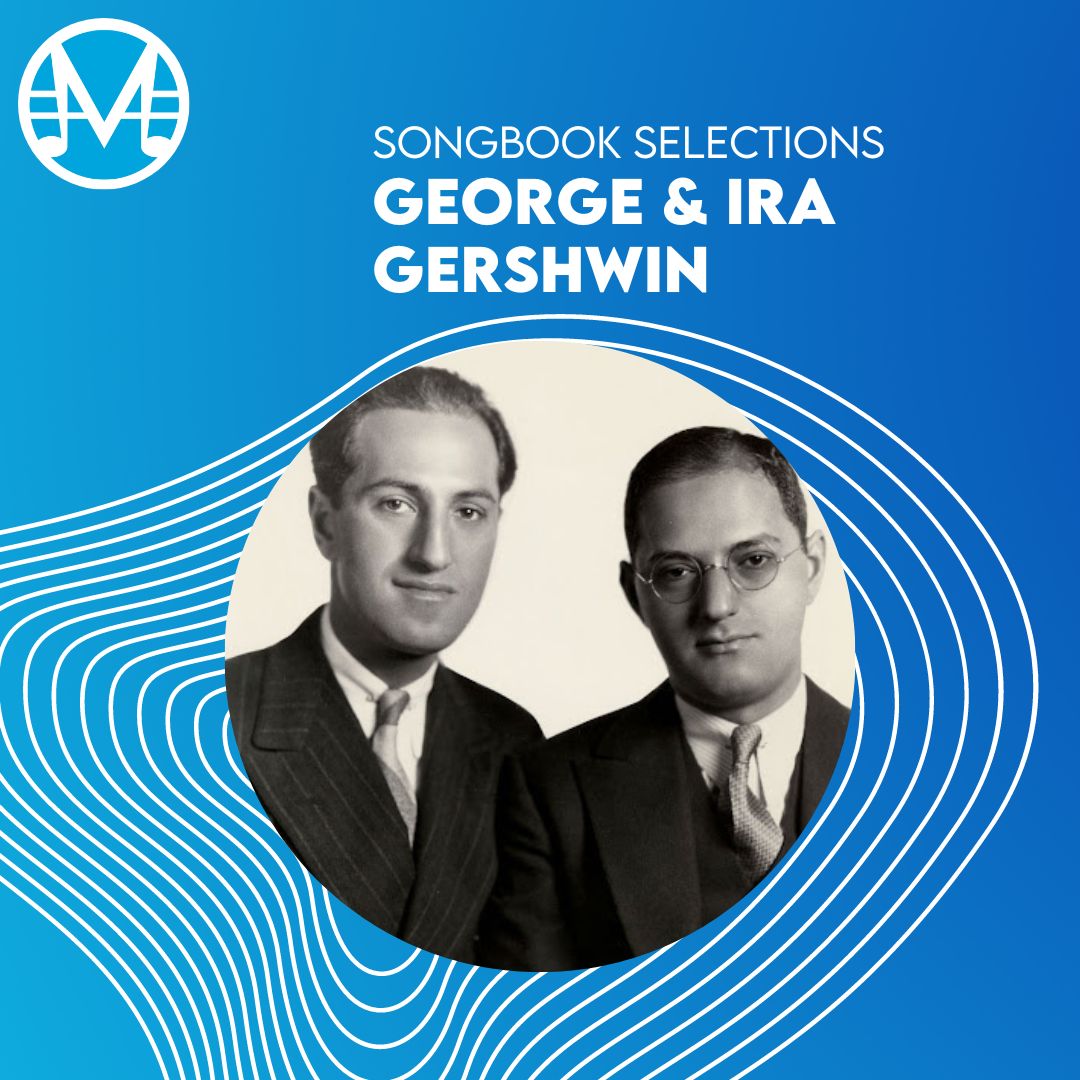 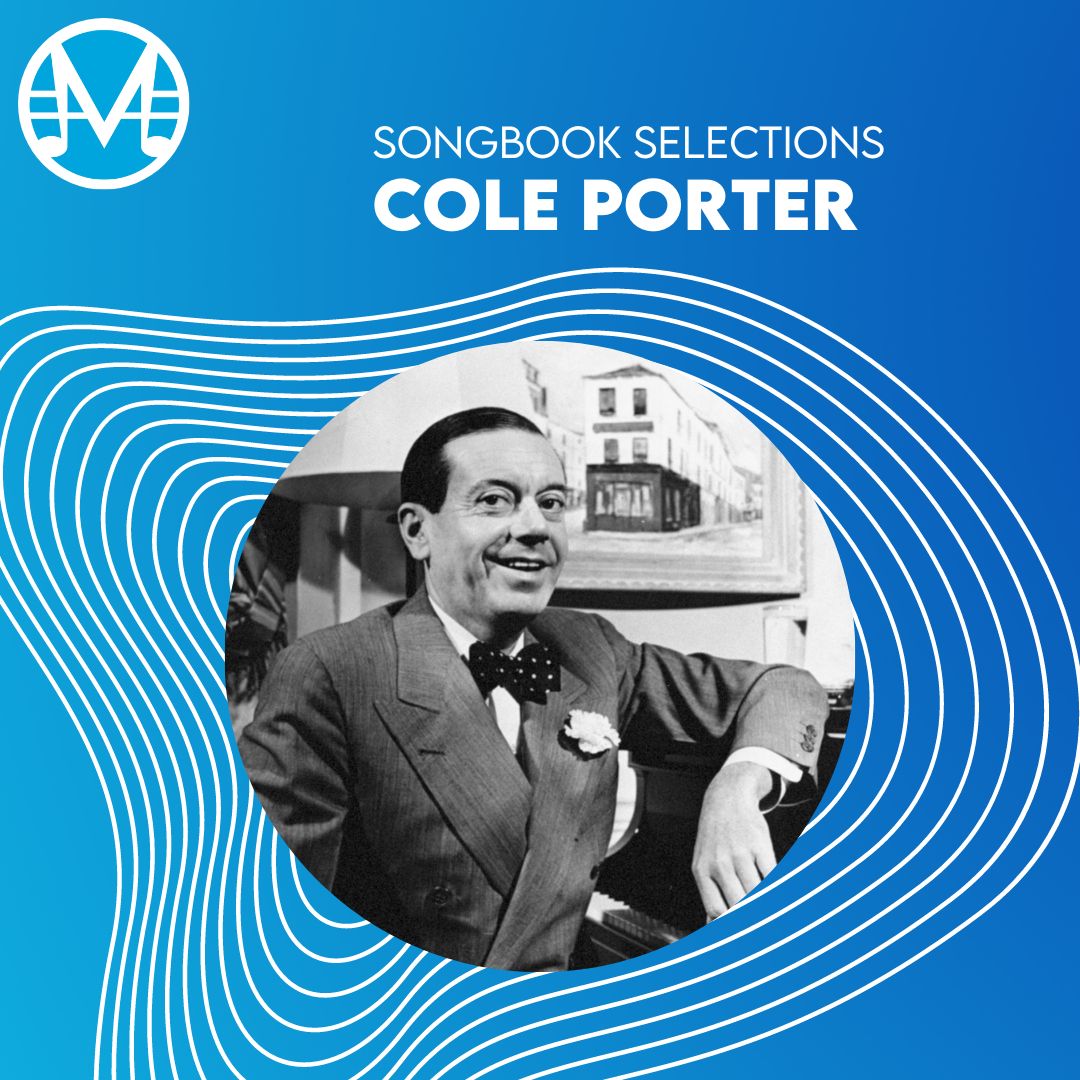 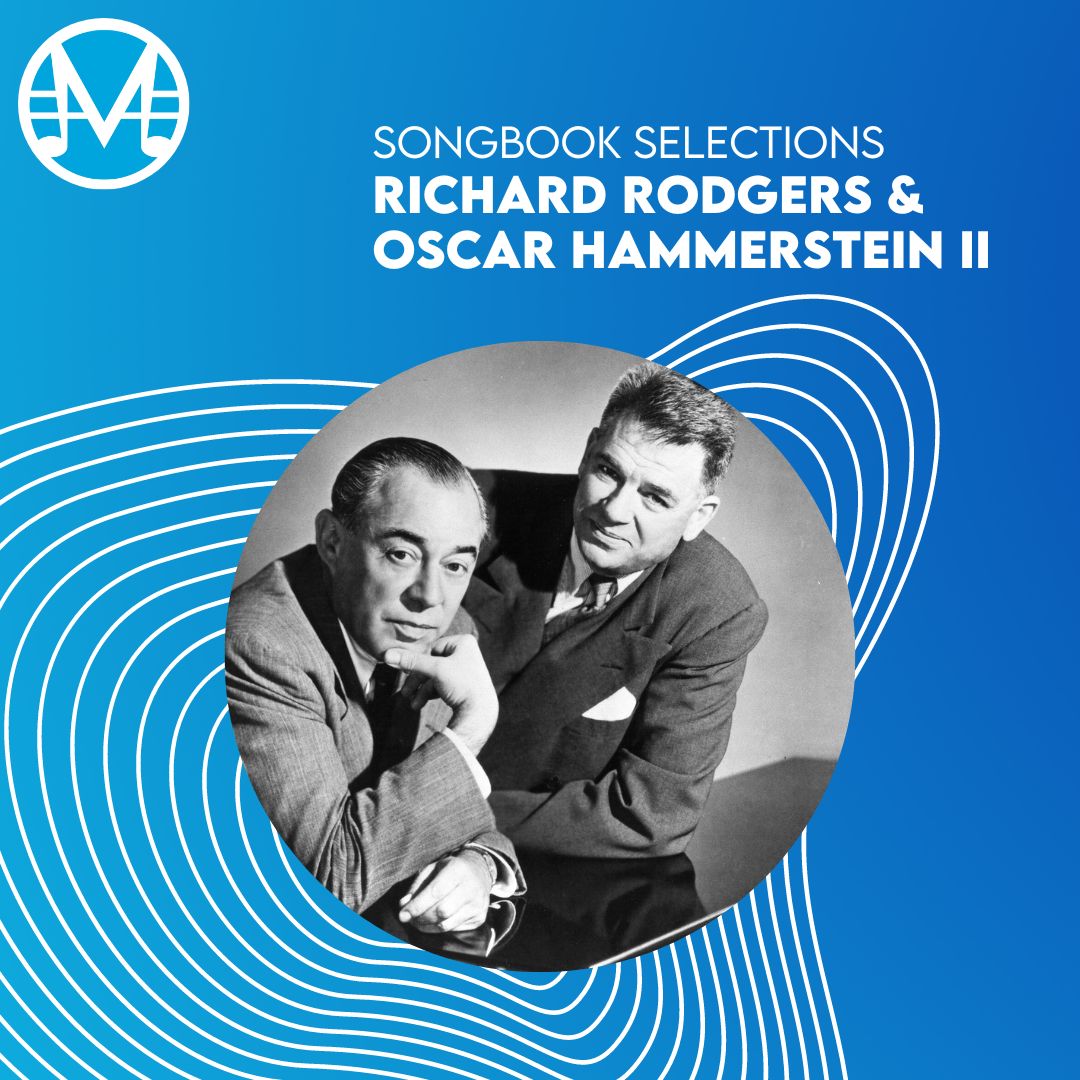 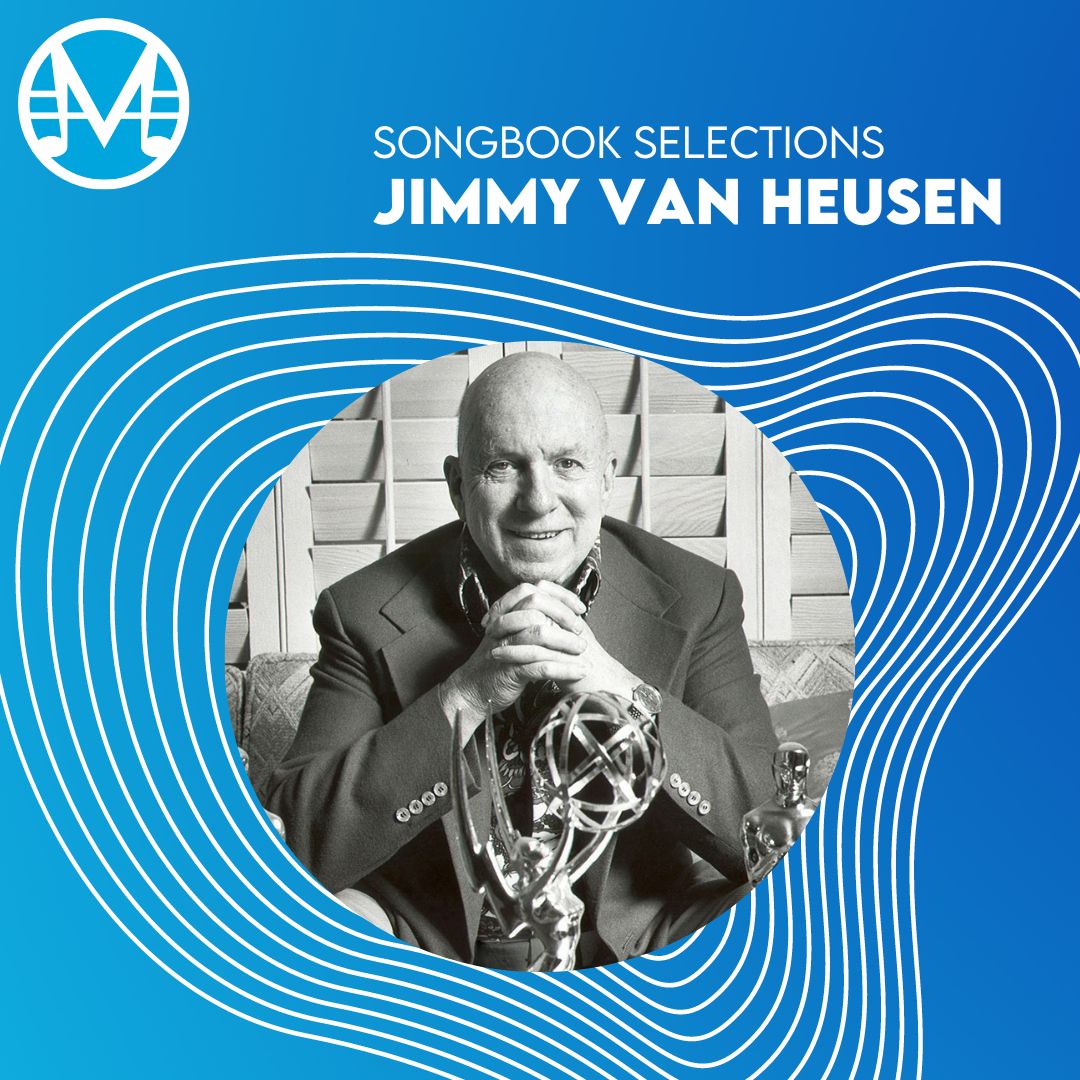 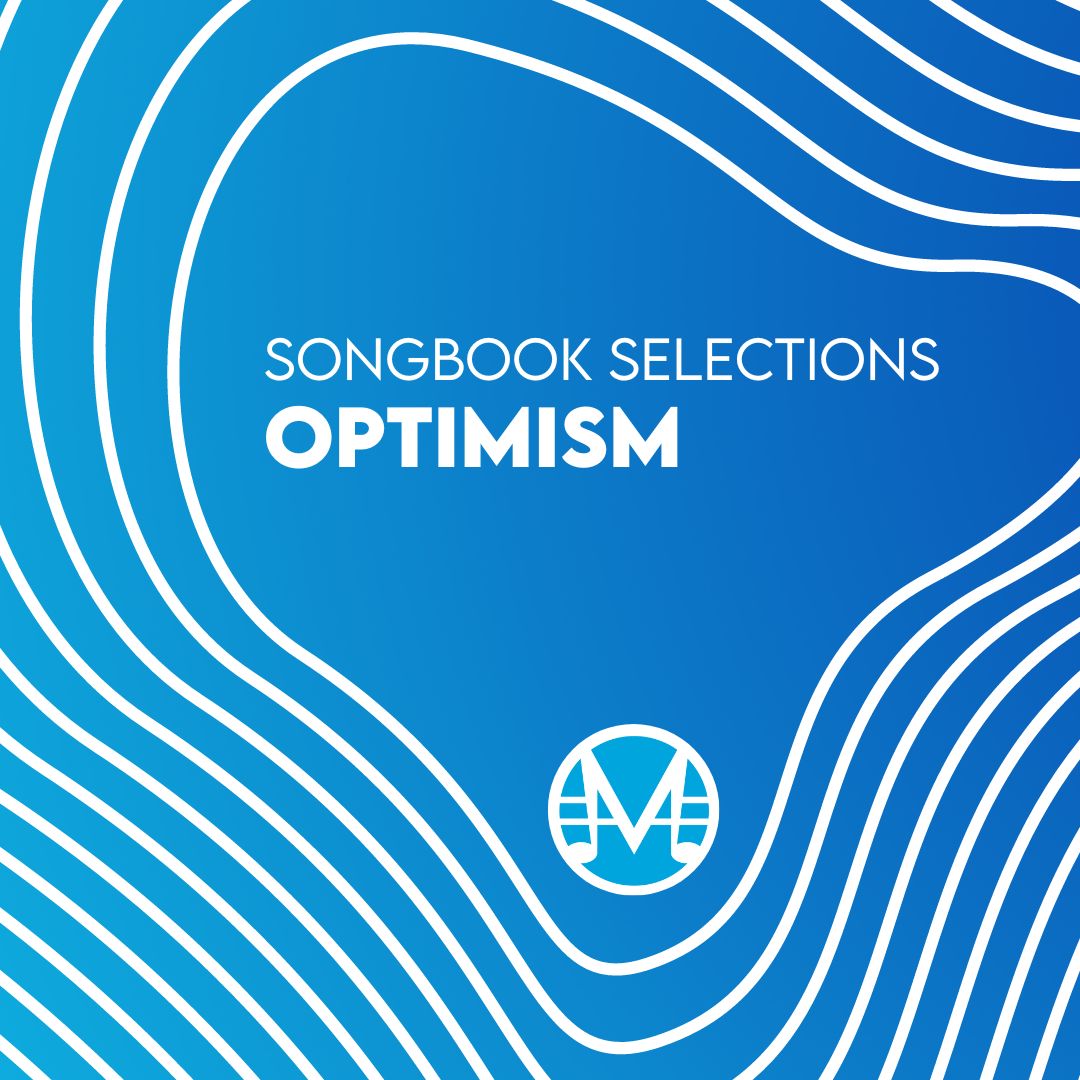 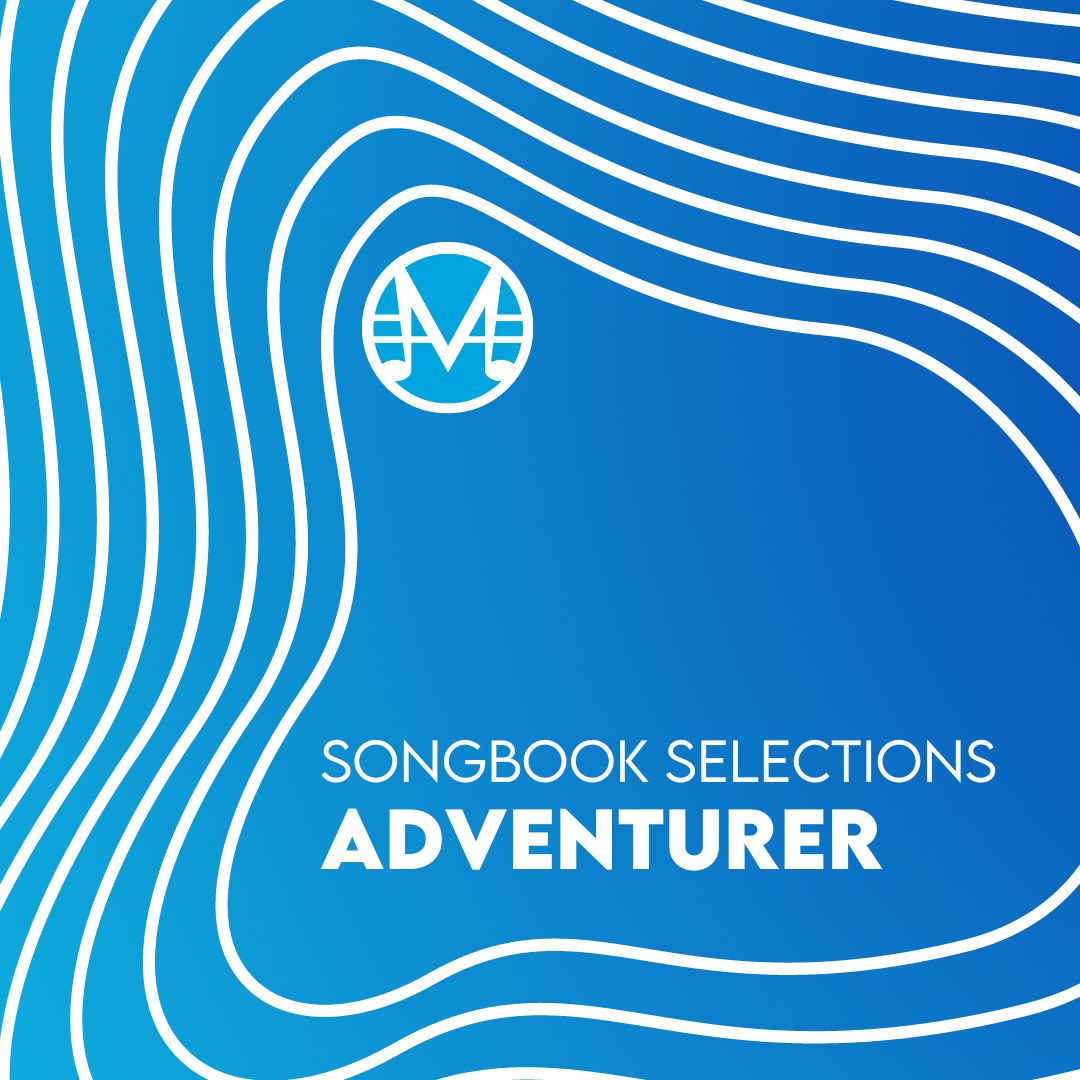 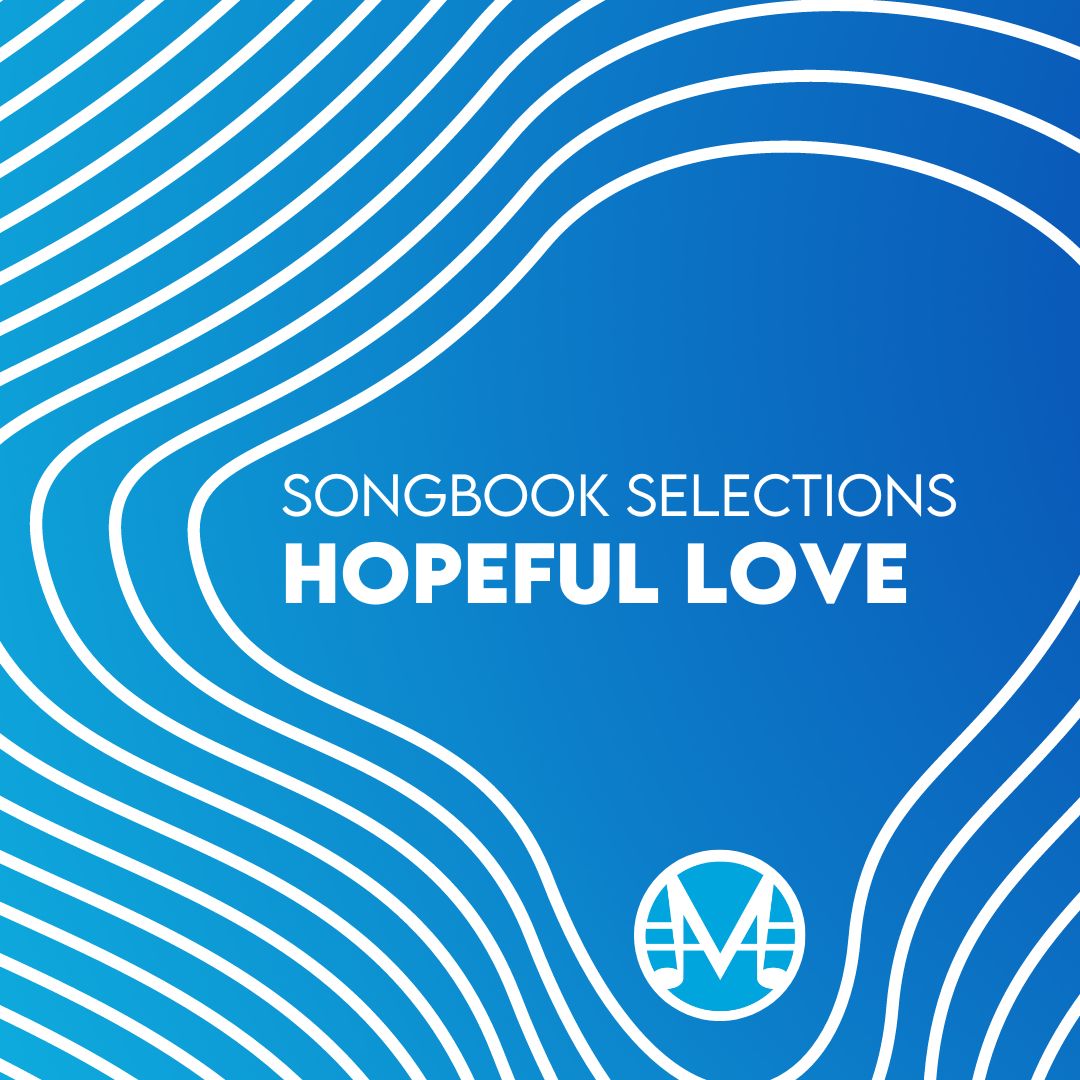 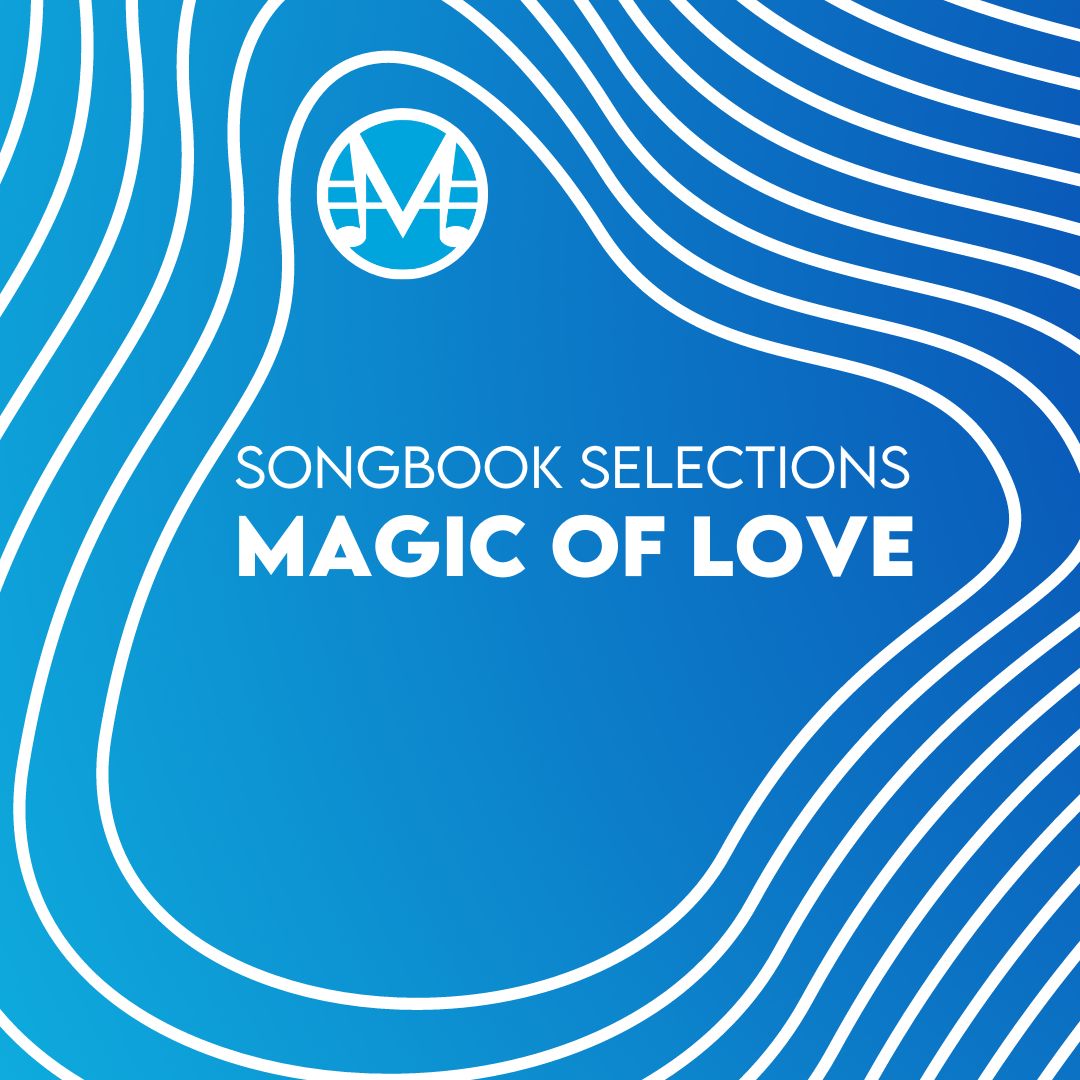 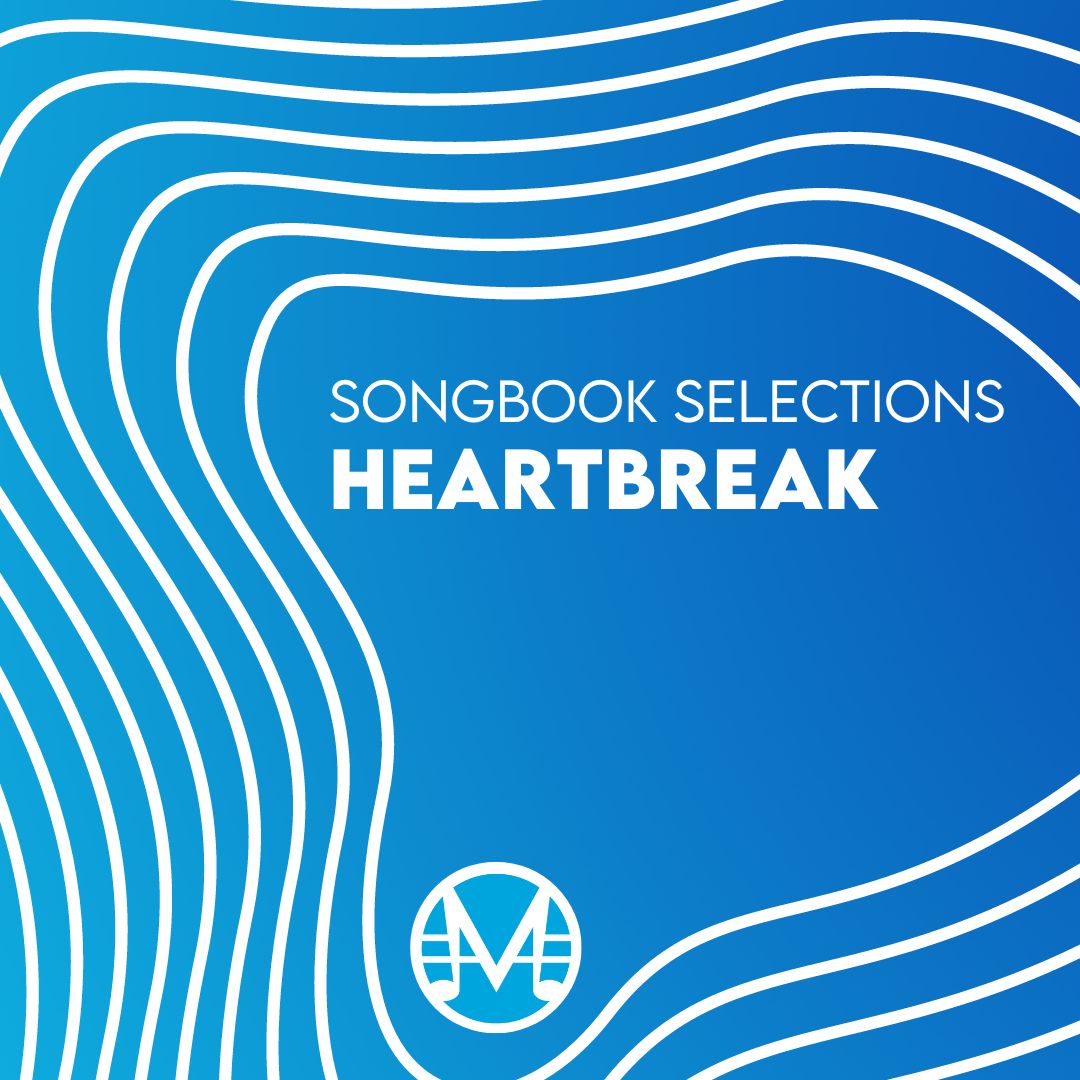 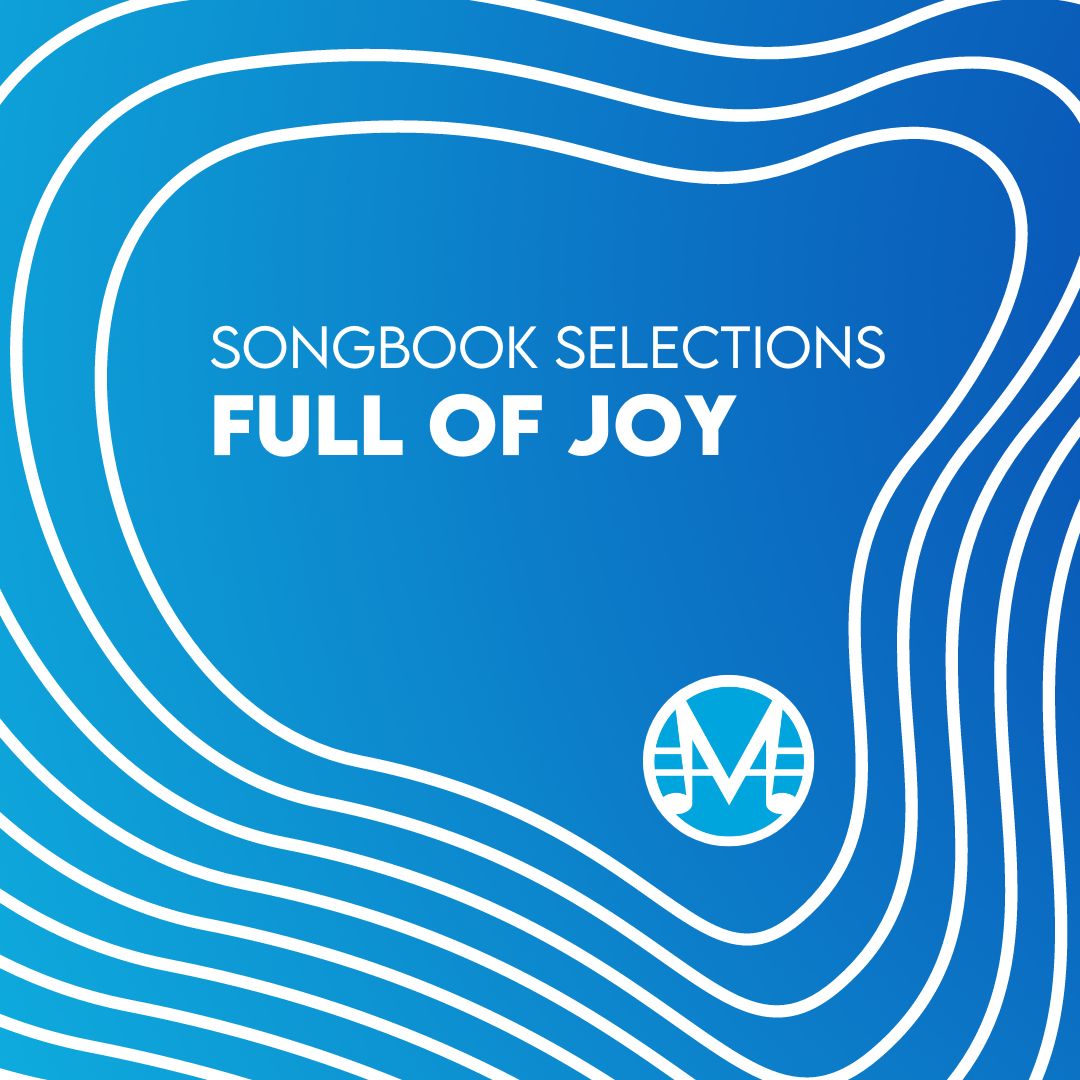 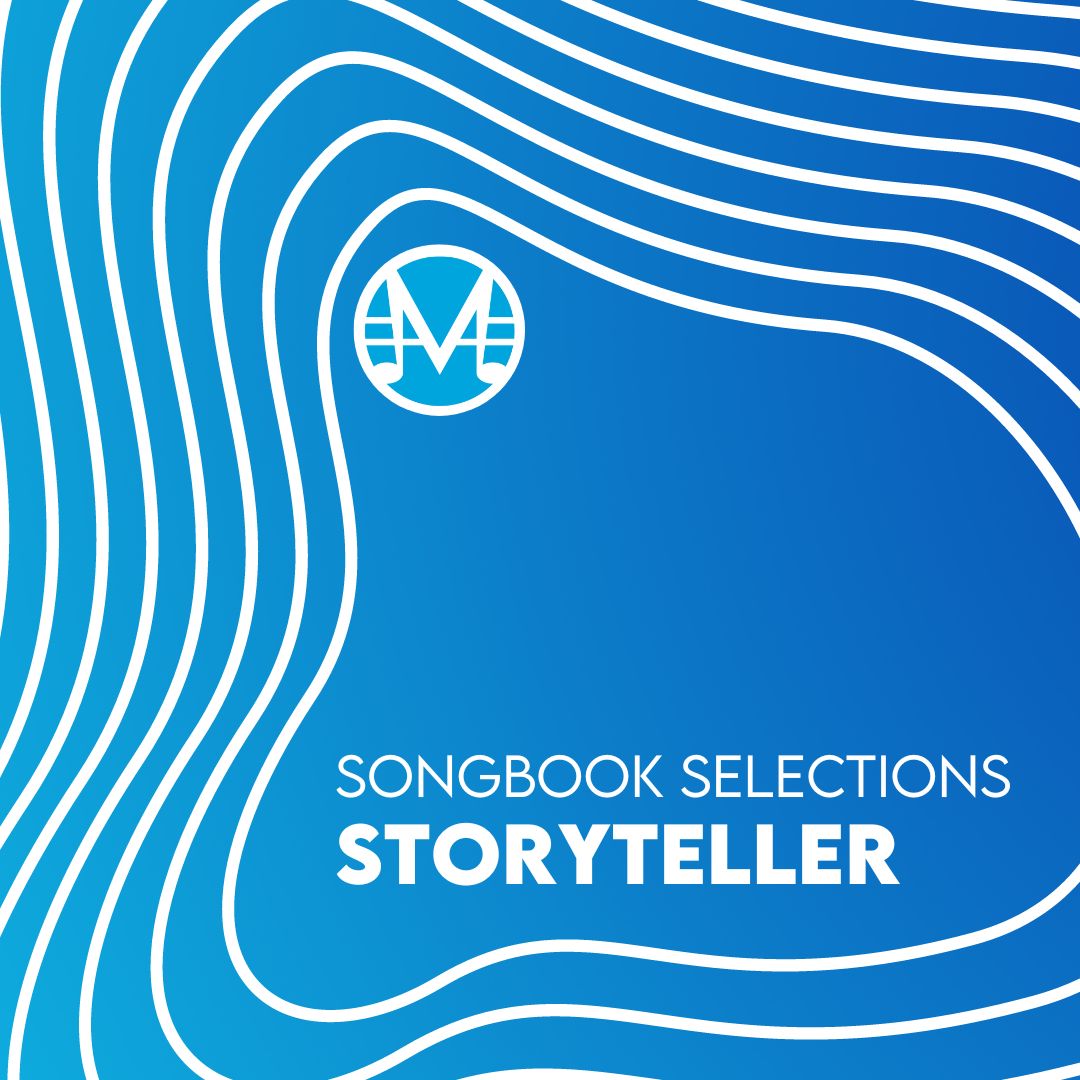 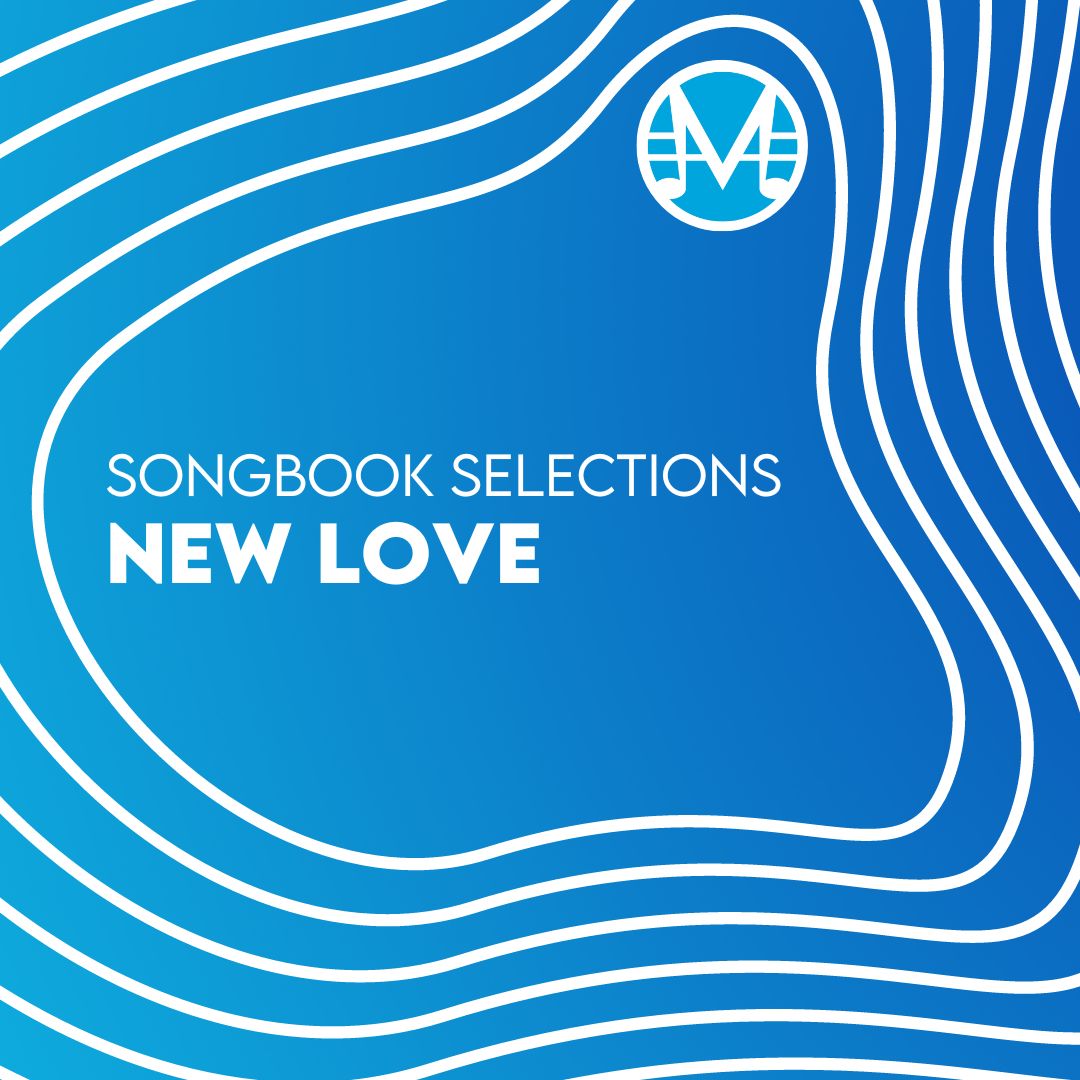 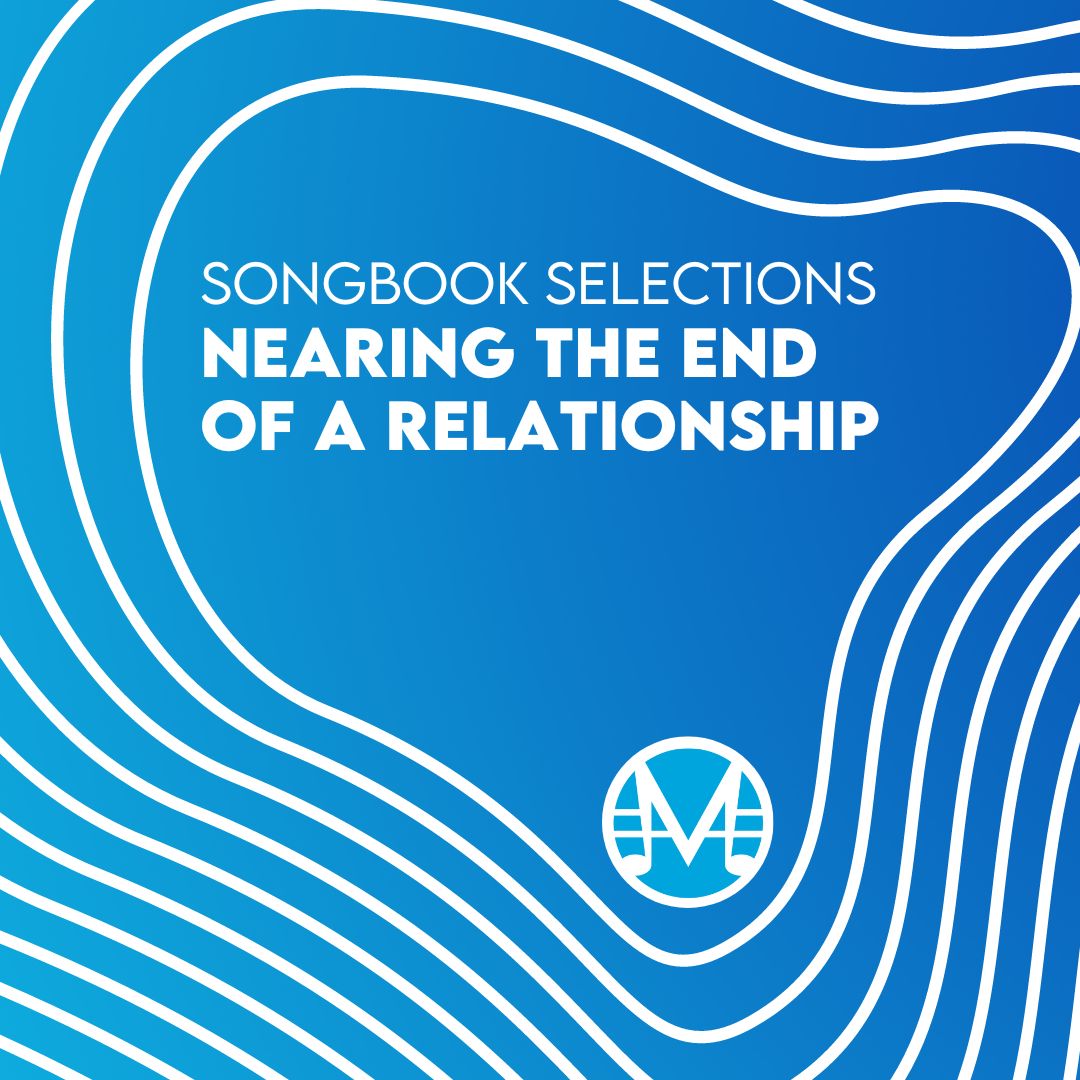 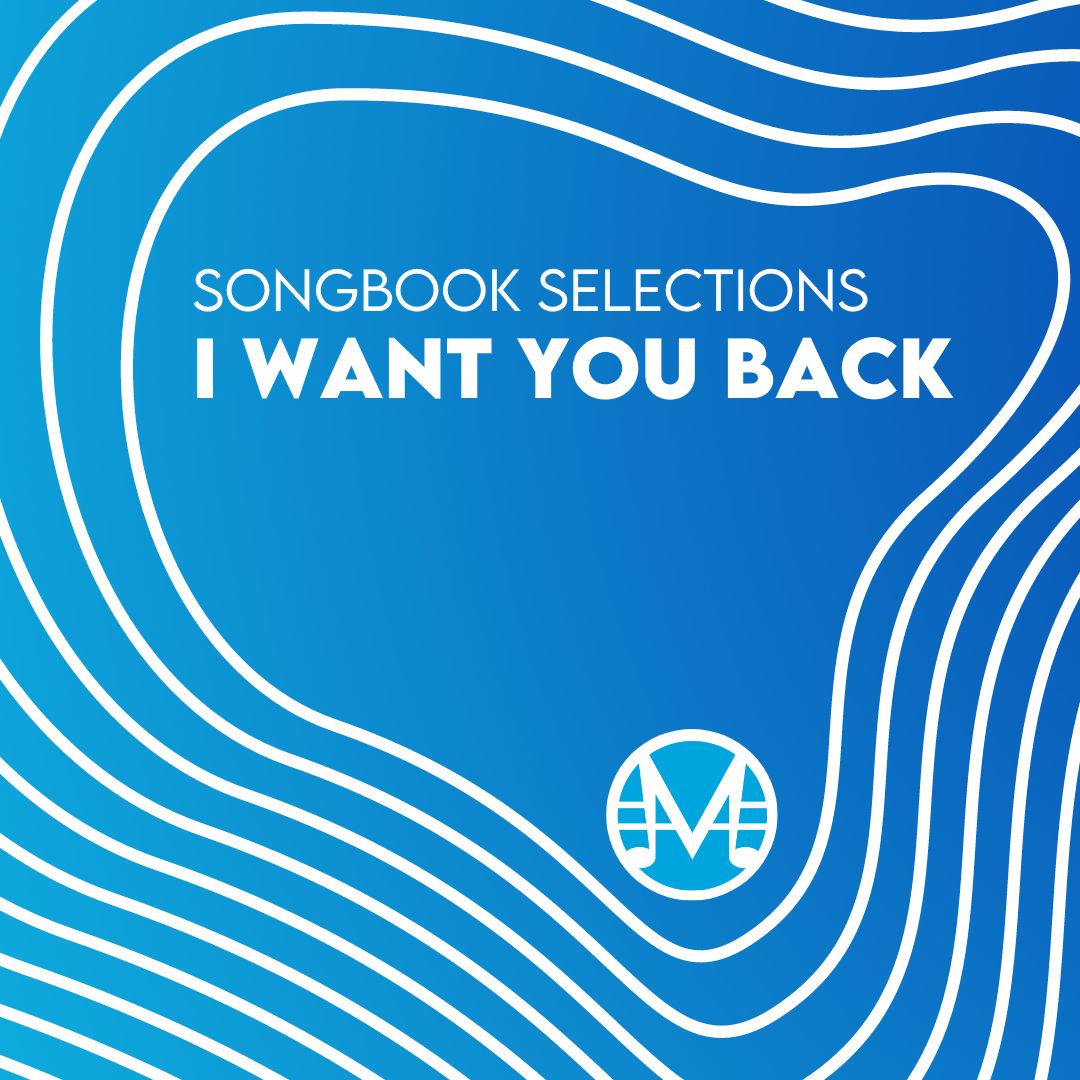 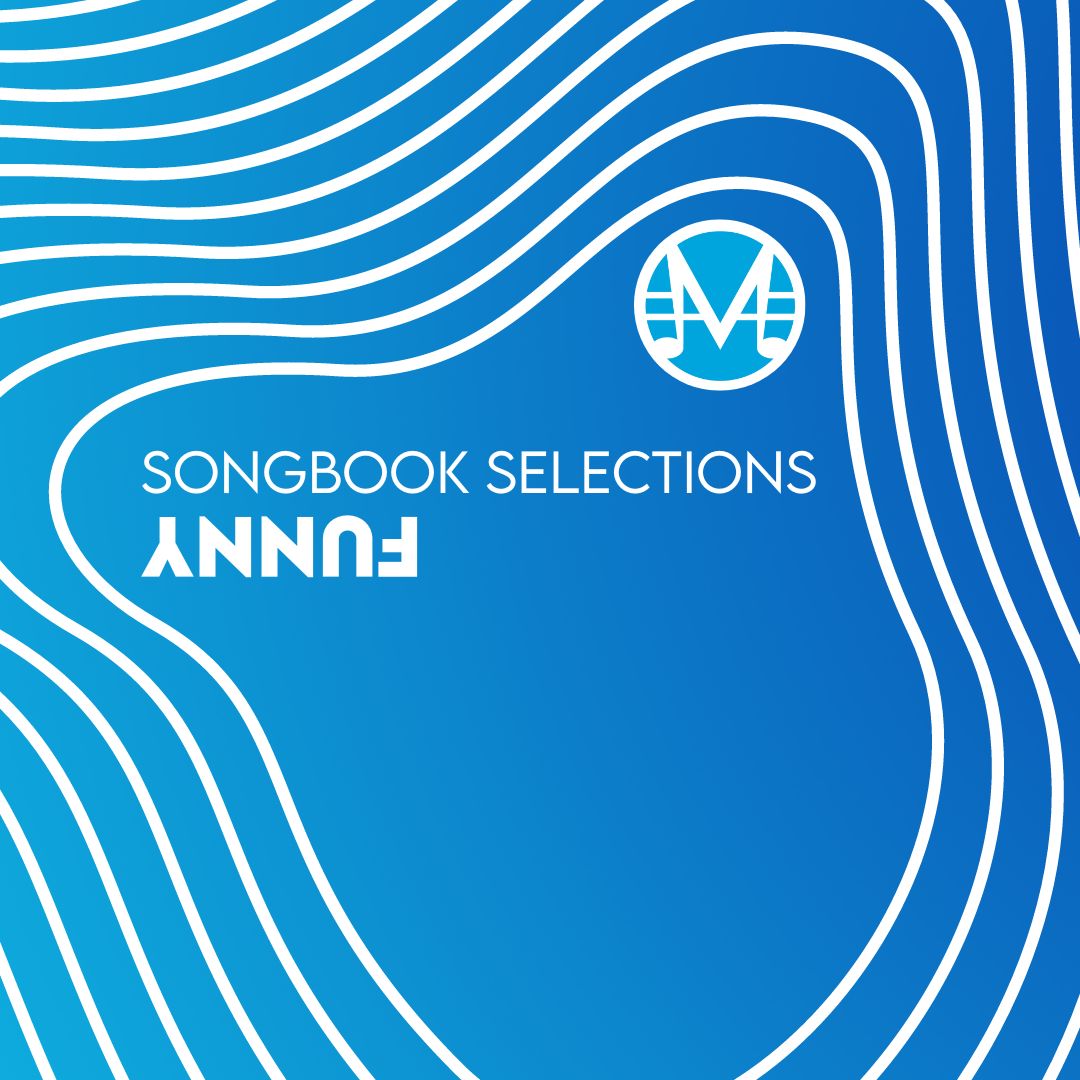 Where can I find sheet music?