The Great American Songbook Foundation Gallery Exhibit is currently on its tenth exhibit rotation with Of Thee I Sing: Politics on Stage.  Check out the exciting exhibits we’ve had in the past by clicking the online virtual tour buttons or reading more below. 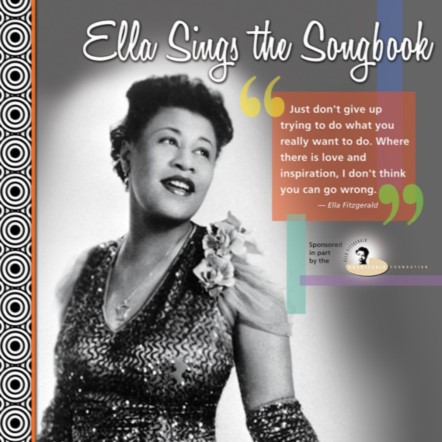 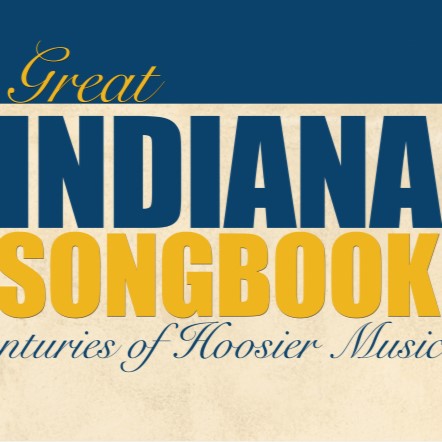 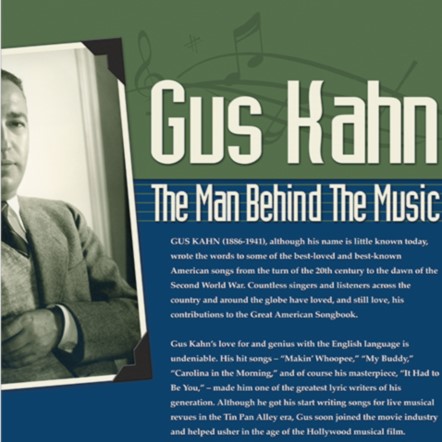 Gus Khan: The Man Behind the Music 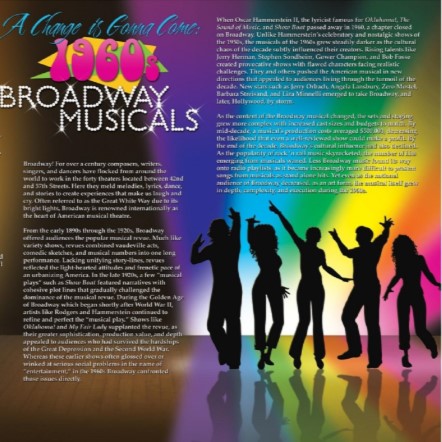 The Andrews Sisters: Queens of the Jukebox (2019)

The Andrews Sisters. The name conjures indelible images: soldiers listening to a jukebox in the canteen; packed theaters with rabid fans jitterbugging in the aisles; and a brass-voiced trio of lanky women in chiffon dresses and bouffant hairdos.  The story of the Andrews sisters is certainly one of Depression-era grit and optimism. But it took far more than raw talent and pluck to create one of the most popular singing groups the world has ever seen. Years of hard work rehearsing and touring, changes in how Americans bought and heard music, and a cast of devoted family and friends all helped turn three working-class girls from Minnesota into The Queens of the Jukebox.

While long remembered as the creator of the hugely successful Broadway musical, The Music Man, Meredith Willson was also a successful musician, conductor, composer, and beloved radio host prior to his Broadway career. Our current exhibit, The Unsinkable Meredith Willson, showcases his long career in entertainment that began in Mason City, Iowa using materials from the Meredith Willson collection housed in the Songbook Foundation’s archives.

A celebration of Indiana's 2016 bicentennial, this exhibit highlights the songs, people and places that have helped Indiana carve out a distinct niche in America's musical landscape. A tour of many of the state's important contributions to music, both including and beyond the Great American Songbook, featured artists include Cole Porter, Hoagy Carmichael, Florence Henderson, the Ink Spots, the Jackson Five, Joshua Bell, Crystal Gale, Sandi Patty, Bill & Gloria Gaither, Noble Sissle, Steve Wariner, Carrie Newcomer, Kenneth "Babyface" Edmonds, and many more. Take a Virtual Tour.

A German-Jewish immigrant with a grammar school education, Gus Kahn rose to be one of the highest-paid lyricists of the 1920s and 1930s, producing as many as eight chart-topping hits a year. He also collaborated with co-lyricist Ira Gershwin and with some of the finest composers of the day, including Richard A. Whiting, Al Jolson, Vincent Youmans, George Gershwin, Jerome Kern, Harry Warren, and his primary collaborator Walter Donaldson. Of his more than 800 published songs, many including “Carolina in the Morning,” “Toot, Toot, Tootsie (Goodbye)”, “Making Whoopee,” “Ain’t We Got Fun” and his masterpiece, “It Had to Be You,” have remained popular standards over the course of nearly a century.  Take a Virtual Tour.

For over a century composers, writers, singers and dancers have flocked to New York City for the opportunity to work in the forty theaters located between 42nd and 57th Streets. Here these artists meld melodies, lyrics, dance, and stories to create experiences that make us laugh and cry. Our exhibit looked at the 1960s as a crucial time for American musicals, and a turning point for musical theater worldwide. Take a Virtual Tour.

Flappers, speakeasies, and prohibition; the "Roaring 20s" needed a soundrack to go with the unbridled revelry that marked the decade, and hot jazz delivered.  This exhibit showcased some of the musicians who helped changed the sound of jazz.

This exhibit provided an overview of the Songbook, including some of its most well-known composers, lyricists, and performers. Display items included selected pieces from Michael Feinstein's personal collection such as Fred Astaire's dancing shoes and the player piano roll from George Gershwin's 1925 Rhapsody in Blue.

GI Jive: The Music and Entertainers of WWII (2011)

Our first interactive exhibit highlighted the performers who entertained the troops through USO shows as well as the music that unified our nation during the World War II era.

A long term goal of the Great American Songbook Foundation is the construction of a free-standing museum on the campus of The Center for the Performing Arts that will allow us to offer more extensive and in-depth exhibits on the music and artists of the Songbook. 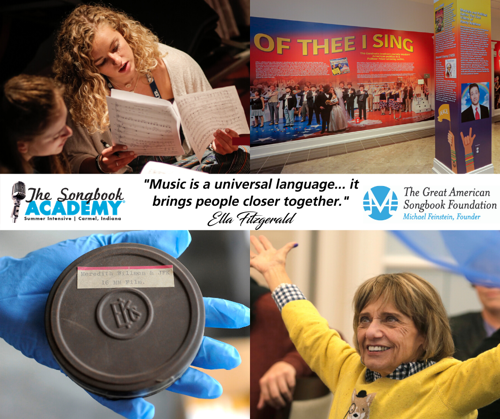 In response to the COVID-19 health crisis, the Songbook Foundation has suspended programming & events through May 11. Our thoughts are with everyone affected by this situation, and we urge all to follow guidelines provided by public health authorities.

Make an impact. Throughout history, music has served to bring solace and healing in times of need. Your support of Great American Songbook Foundation will support our programs in the coming months, enabling the Songbook’s continued positive impact on many lives. You can make a tax-deductible contribution to support the Songbook Foundation during this time of uncertainty. Give here.