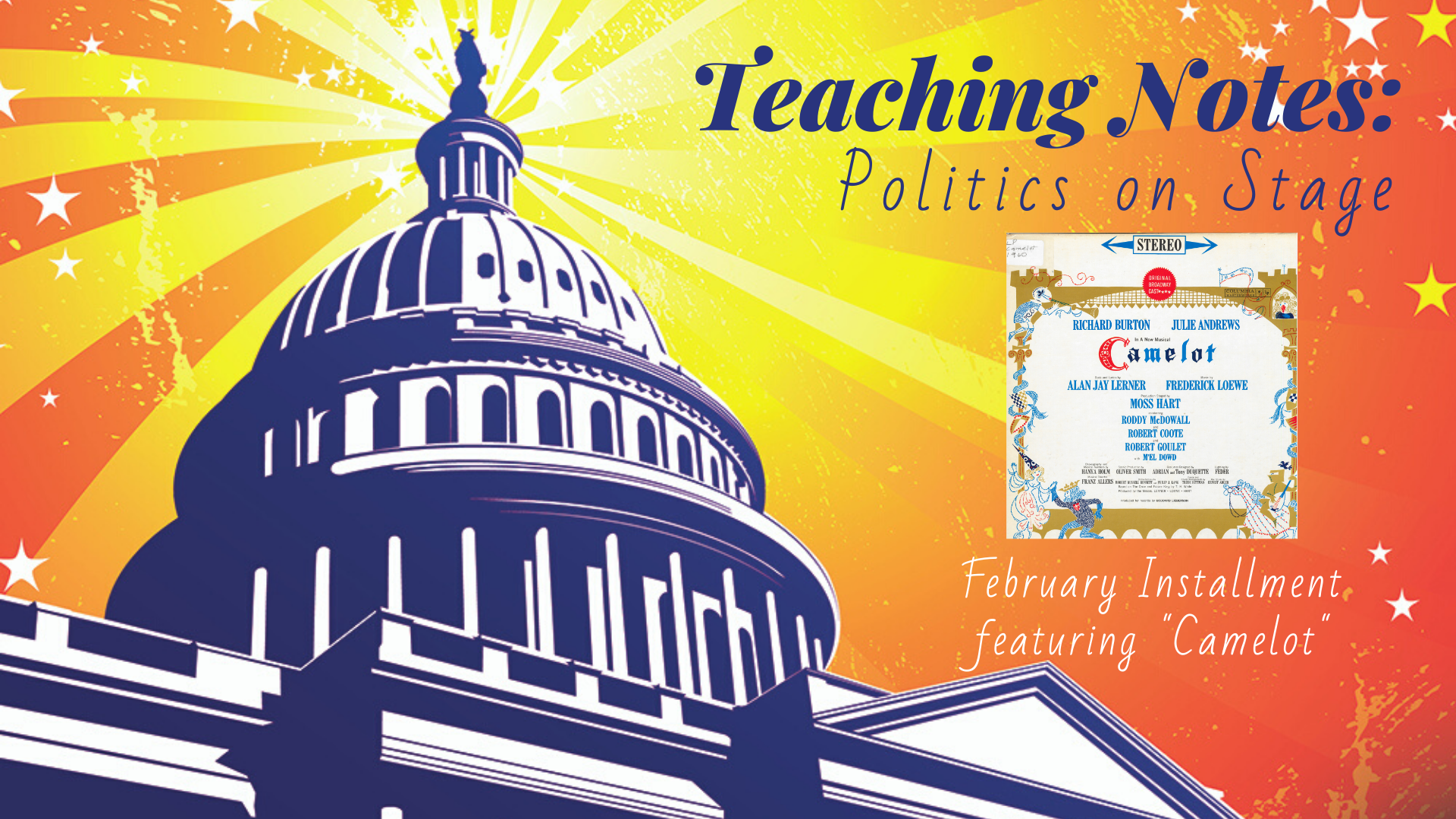 “Don’t let it be forgot, that once there was a spot, for one brief, shining moment that was known as Camelot.”  Camelot and Kennedy. How did the adventures of a Medieval king become synonymous with an American president in the 60’s? Find out the fascinating story behind the legend.

An idealistic young King Arthur hopes to create a kingdom built on honor and dignity, embodied by his Knights of The Round Table.  His Ideals, however, are tested when his lovely queen, Guenevere, falls in love with the young Knight, Lancelot, and the fate of the kingdom hangs in the balance. Read full summary here.

Dwight D. Eisenhower was in the final year of his presidency in the midst of the Space Race, Cold War, and anti-nuclear protests. John Fitzgerald Kennedy became the newly elected president when the struggle for civil rights, Vietnam War, and the race to the moon were front and center. Kennedy’s “New Frontier” was the hope for the future.

What's been said about the musical?

Everyone has an opinion.  Here are a few of the responses I found that represent a wide range of perspectives considering the original production, contemporary revivals and everything in between.

Up next month: 1600 Pennsylvania Avenue

What does a musical disaster and a smash hit have in common when they’re worlds apart? 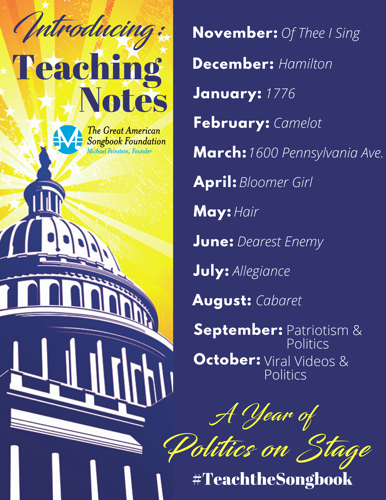