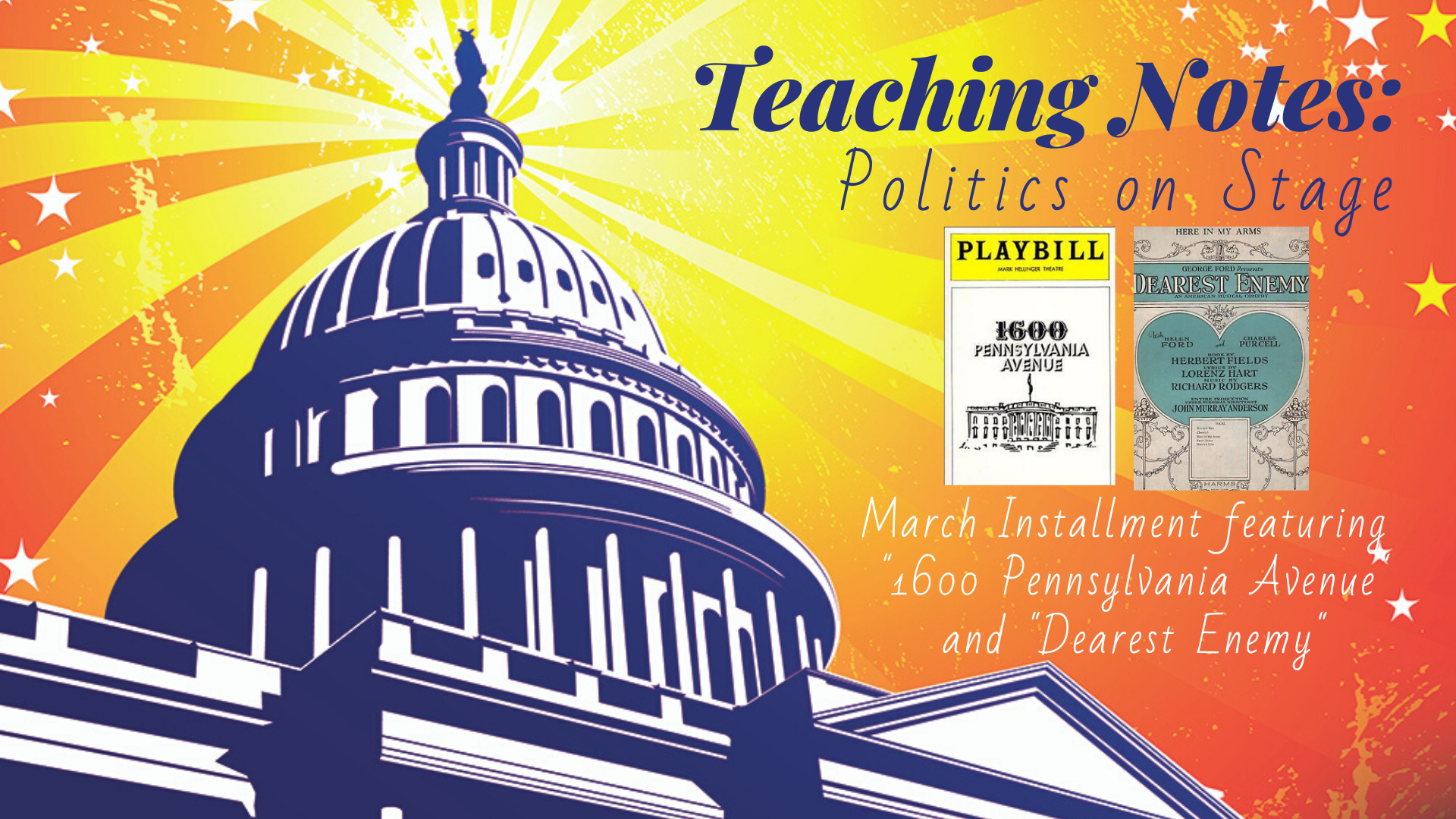 Bernstein and Lerner…Rogers and Hart…One show’s a flop. The other is not. Two powerhouse teams create music for 1600 Pennsylvania Avenue and My Dearest Enemy. Is it the script or the music that makes a show successful?

1600 Pennsylvania Avenue proposed to retell the history of the first hundred years of White House residents: Presidents and their wives upstairs and successive generations of a family of servants (at first slaves) downstairs. Read full summary here.

It ended up as one of the greatest flops in Broadway history, closing after only seven performances and causing such grief to Bernstein and Lerner that they decreed there would be no cast recording. Read full summary here.

Gerald Ford was president as America celebrated its bicentennial. Inflation was high, Apple was formed, the Concorde began their commercial flights, Viking I landed on Mars, and the “Cod Wars” ended.

In the midst of the Roaring 20’s and prohibition, Calvin Coolidge was president. It was an era of isolationism, fear of communism, and the growth of the Ku Klux Klan.

What's been said about the musicals?

The critics and the commentators share their views, not just about the play, but the songwriters as well.

Duet for One Patricia Routledge

Up next month: Bloomer Girl 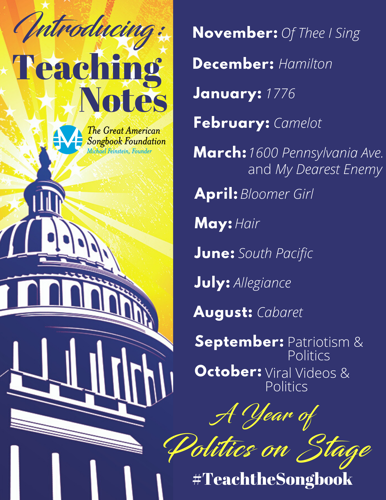