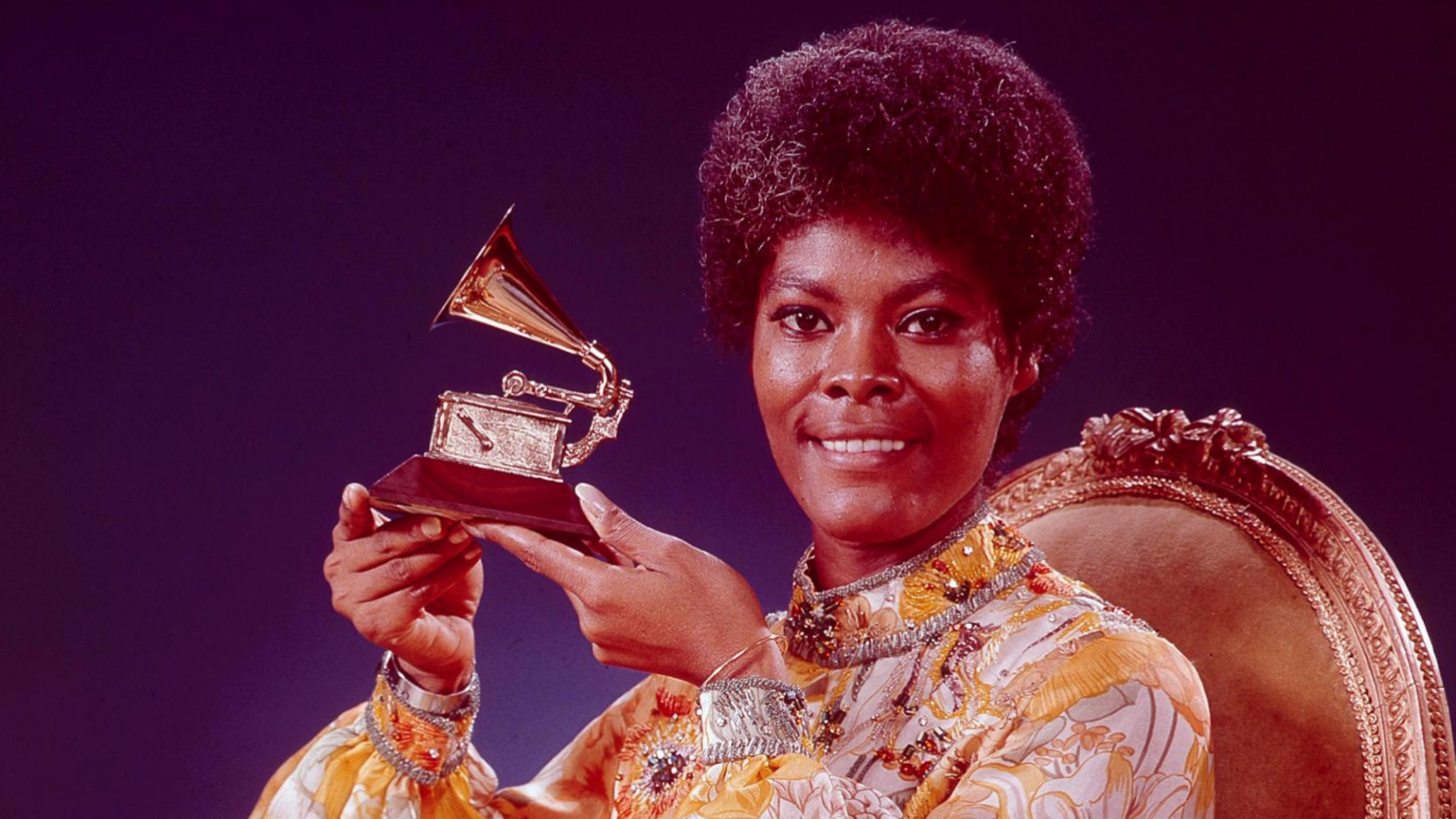 Warwick was singing in the New Hope Baptist Choir in Newark by the age of six. 'I come from a gospel-singing family.' Her mother and maternal aunts and uncles toured the country as the Drinkard Singers; she and her sister Dee Dee formed the group the Gospelaires in their teens. Despite this, she didn’t have a showbusiness upbringing. 'I had a normal life.' She went to college, studying music at Hartt College of Music and was planning to go into teaching. But her music career with the Gospelaires was beginning to take off. 'I was doing demonstration records, and backing singing in studios in New York while I was in college,' she says. 'For Dinah Washington, the entire Scepter roster, Chuck Jackson, Maxine Brown, the Shirelles ... Ben E King.' Read more at The Guardian.

"Sarah Vaughan, Sammy Davis Jr., Frank Sinatra... They all said basically the same thing to me at a very tender time of the beginning of my career: 'Be who you are. You cannot be anyone but you.' And I’ve never forgotten that."

I Say A Little Prayer

Do You Know the Way to San Jose?

That's What Friends Are For

Listen to Dionne Warwick on Spotify 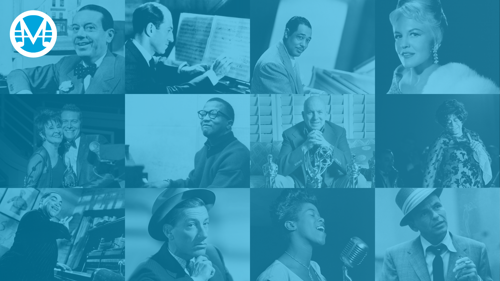